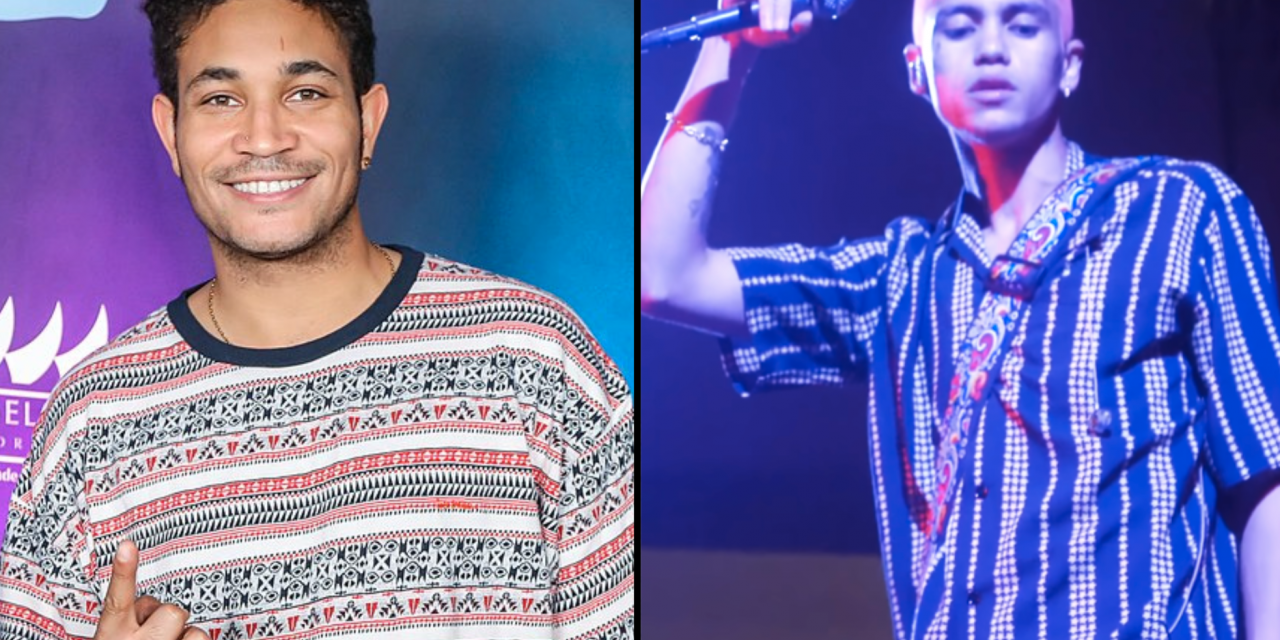 Rappers Taylor Bennett and Bryce Vine will open for headliner Dominic Fike, an alternative hip-hop singer-songwriter, at the April 1 Dooley’s Week concert, Student Programming Council (SPC) announced March 29. The performances will take place on McDonough Field and doors will open at 6 p.m. The show will close a week of music genre-themed food, giveaways and activities.

“After collecting feedback from the student body following the fall concert, SPC decided to put together a concert with artists that represent wider taste of music and genres that excite a larger population of students,” SPC Band Party Co-Chair Sam Weinstein (23C) said. 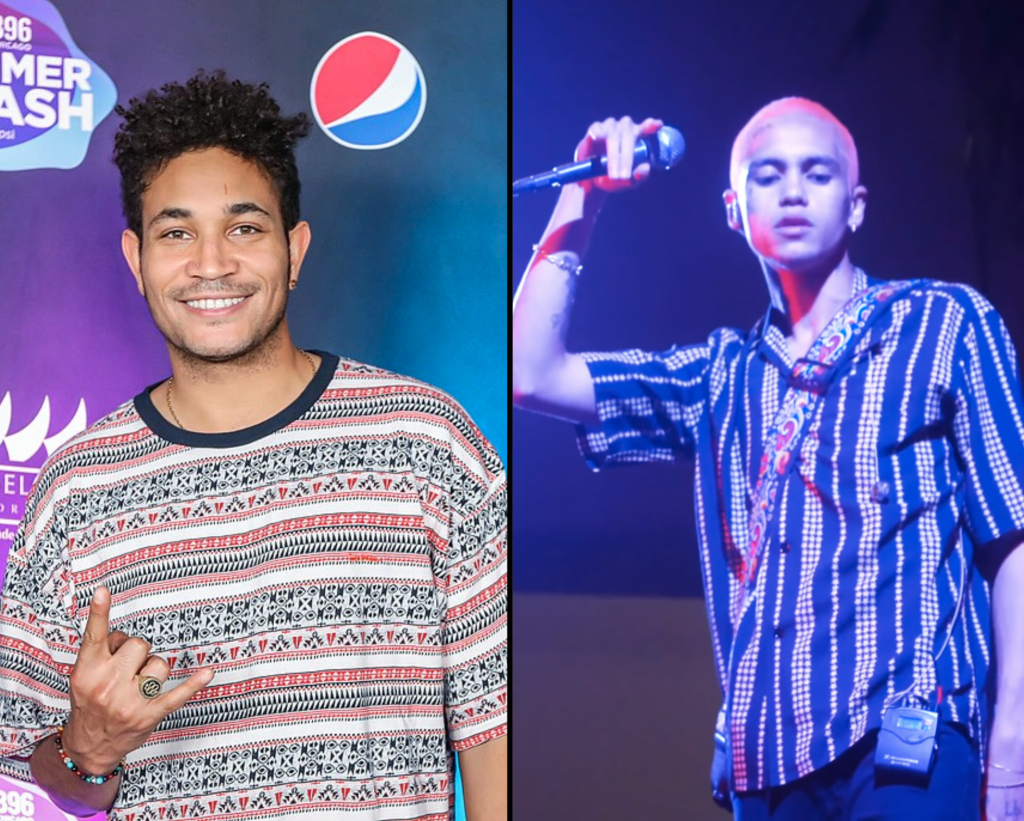 Rohan Rajan (22C), an SPC band party co-chair, added that SPC wanted to create a “festival-like environment” by including lounge seating and concessions like cotton candy and snow cones.

Given that only one class of SPC has experienced a full year of in-person programming, Incoming SPC President Ria Puri (23B) said that SPC encountered “a few obstacles” while preparing for this year’s concert, but worked to improve student experience through working with older members.

“We also worked hard to improve the logistical aspects of the student experience including doubling the amount of food and porta-potties,” SPC Vice President Emma Giarracco (22C) said. “We are also excited to announce a midnight breakfast following the concert.”

The concert will be the first in-person Dooley’s Week performance in three years. Previous headliners include indie-pop band AJR in 2019, rappers Desiigner and Lil Yachty in 2018 and rapper Ty Dolla $ign in 2017.

“SPC organized additional Oxford College shuttles leading up to the concert and following the after party to ensure that the concert serves students of all undergraduate divisions,” Heagy said. “Similar to the Homecoming Concert, only Emory undergraduates may attend the events.”

Fike released his debut studio album, “What Could Possibly Go Wrong,” in July 2020, which peaked at No. 41 on the U.S. Billboard 200 and No. 4 on both Billboard’s Top Alternative Albums chart and Top Rock Albums chart. The album featured the single “Chicken Tenders,” which achieved the No. 22 spot on Billboard’s Hot Rock & Alternative Songs chart. He is also known for “3 Nights,” which is platinum-certified by RIAA.

Most recently, Fike released “Elliot’s Song,” with Zendaya from the season two soundtrack of “Euphoria” on March 4. The track is Fike’s best performing song on U.S. charts, peaking at No. 10 on the Hot Rock & Alternative Songs chart. Dipping his toes into acting, Fike is also a part of Euphoria’s second season cast, where he plays Elliot.

“We are really excited for this concert’s unique atmosphere, and we hope the undergraduate population will too,” Rajan said. “We are extremely excited to have Dominic Fike headline the show.  As a rising superstar with this recent success on ‘Euphoria’, as well as his fantastic discography, we feel as though this was the perfect storm to have him headline the concert.”

He previously headlined a “Fortnite” video game concert series in 2020 and New Music Express named Fike as an essential new artist for 2020.

Vine is best known for his songs “Drew Barrymore,” “La La Land” and “I’m Not Alright” from his 2019 debut album “Carnival.” The former two are platinum-certified by the Recording Industry Association of America (RIAA) and the latter by Music Canada.

Although not charting, Vine is also known for his 2014 single “Sour Patch Kids” off his EP “Lazy Fair,” released that same year. His most recent single is “American Dream,” which Vine released on March 11.

Before beginning his solo music career, Vine was among 12 finalists on “The Glee Project,” a reality show that doubled as an addition for the TV series “Glee.” However, Vine was the first to be eliminated.

“With the last Dooley’s Week concert being when the current seniors were freshman with AJR, it will be a full circle experience for them as well as setting an exciting precedent for spirit and morale for concerts and programs for years to come,” Incoming SPC Vice President Anna Sotirescu (24C) said. “The Jack Harlow concert prepared us for the crowds and highlighted some obstacles we will be prepared to tackle and address this Friday to have a smooth running event.”