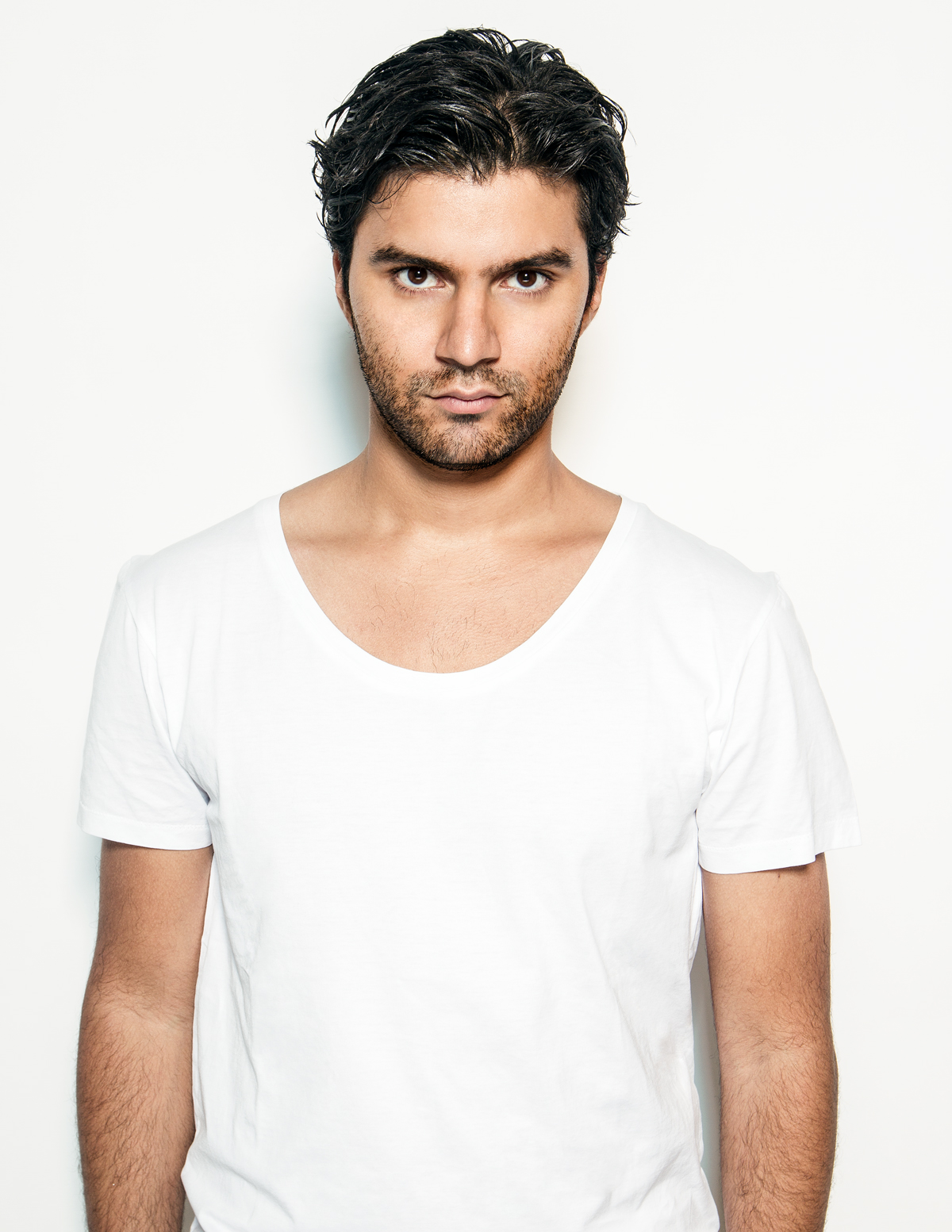 DJ R3hab will kick off this year’s Homecoming concerts Friday, Sept. 23 on McDonough Field, according to a Student Programming Council (SPC) Facebook post today. Alternative rock band Smash Mouth will perform the next day at 2 p.m., SPC announced in mid-August.

Fadil El Ghoul, known by his stage name, R3hab, has remixed songs for the likes of Katy Perry, Lady Gaga and David Guetta. The Dutch DJ has also played at music festivals around the world, including Tomorrowland.

Multiplatinum and Grammy-nominated band Smash Mouth, formed in 1994, is best known for its top hits, including “All-Star” and “I’m a Believer.”

Smash Mouth shared their excitement in an email to the Wheel. “Every college we’ve ever played at was awesome,” the band members wrote.

Neither artist has previously performed at Emory.

“We would reach out to different talent agencies to get their rosters for the specific budget that we’re working with,” Jacobs said. “We selected certain artists [to pursue] based on what we feel the Emory students would like, as well as … a reasonable artist for the budget.”

The chairs and talent agencies communicated mostly over email, Jacobs said. “Based on [those interactions], we’ll negotiate a number,” he said. “We then come to an agreement that both parties feel comfortable with and from there, we then send out a contract.” The specifics of such contracts are confidential, he said.

SPC Lead Publicity Officer and College senior Will Warren, who has been working to develop promotional materials for R3hab, said that he looks forward to the DJ’s performance.

“I personally love DJs and I think they’re fun to bring on campus,” Warren said. 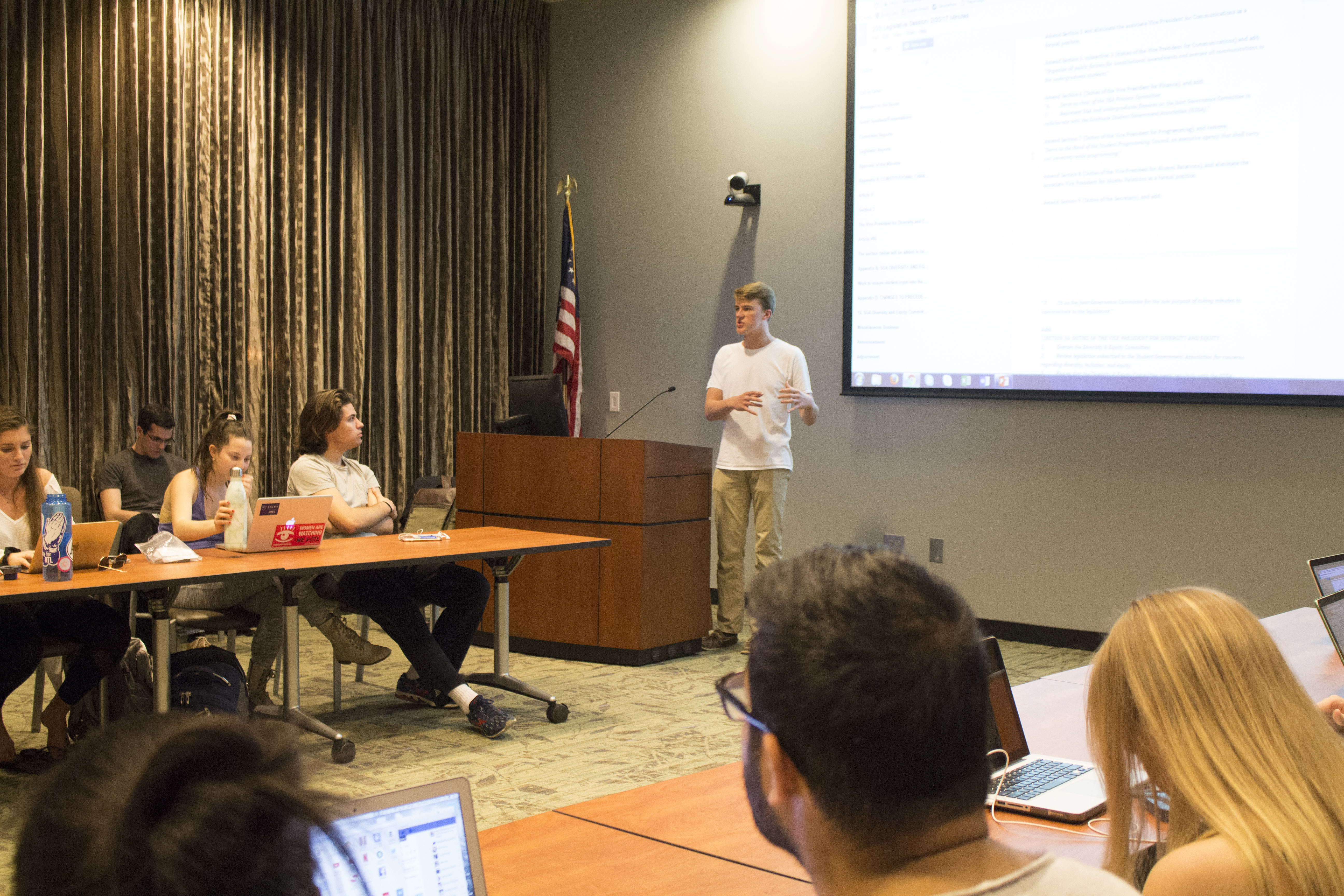 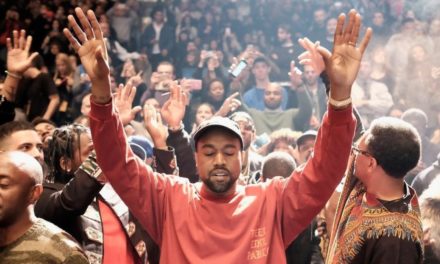 Kanye West’s ‘The Life of Pablo’ is Brash, Eccentric 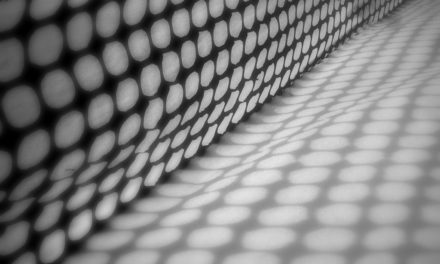