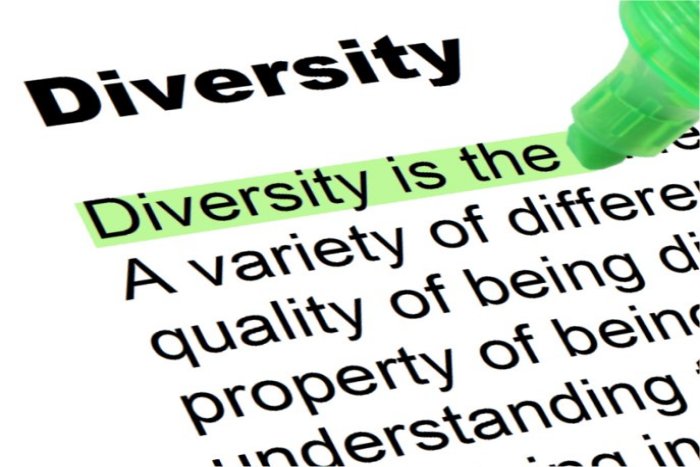 In the 21st century, diversity has become one of the most valued traits of any workplace or college campus. It represents the pinnacle of any developed, progressive society; it is the barometer of acceptance and fairness. Like any other core value of organizations and institutions, however, diversity has become overused and exploited.

In Jezebel founder Anna Holmes’ New York Times piece , “Has ‘Diversity’ Lost Its Meaning?” she highlights the number of  corporations and institutions that boast the image of diversity rather than actively pursuing it. Holmes, an African American, detailed how her boss had received a significant bonus for recruiting her as an employee.

Examples like Holmes’ showcase that many institutions view and execute diversity in a flawed way. They pursue it to boost their image rather than to actualize an ideal of equality. In the filming of Project Greenlight, actor Matt Damon received significant backlash for telling Effie Brown, a veteran African American female producer, “When you’re talking about diversity, you do it in the casting of the film, not the casting of the show.” Basically, Damon was stating that it’s more important to have diversity on camera than behind it.

Although having a diverse college campus is an integral part of every student’s college experience, many campuses and institutions exploit it as a marketing scheme to appeal to high school students who value inclusion and equality. In 2000, the University of Wisconsin photoshopped the face of black student Diallo Shabazz onto the front cover of an application booklet. The photo was taken during a football game. The problem? Shabazz wasn’t at the game. This phenomenon, when a superordinate group overrepresents the prevalence of a minority group, is known as “overplaying the diversity card.” When a superordinate group does this, it makes clear the group’s true motive: to bolster its image rather than its foundational strength.

However, could this flaw be a good thing? Even if colleges and universities do overplay the diversity card to get more minorities to apply, minority attendance will ultimately increase and the misleading brochures may become a reality. Nevertheless, minority students are being mislead with regards to how integrated the college campus is.

The problem is that diversity is far more complex than just simple definitions of heterogeneity and integration. As a concept, it is mostly subjective. At Emory, a diverse faculty could mean that less than 10 percent of the faculty is comprised of minority group members , or that minorities make up over 40 percent of the faculty. At the most basic level, diversity represents heterogeneity —  an amalgamation of different ethnicities, cultures, religions and classes. University of Michigan Sociology Professor Emeritus Reynolds Farley’s 2004 Detroit area study examined differences in living preferences between white and black respondents. The results showed that over 80 percent of African Americans surveyed preferred to live a neighborhood with at least a 50-50 mix of whites and blacks. However, only 35 percent of whites surveyed would consider living in such a neighborhood.

Diversity is appealing for administrators because it’s an all-encompassing code word used as a safety valve for institutions to be perceived as legitimate without backlash. Most universities want to be seen as diverse, whether it be for their image or for a more engaging campus. Few would criticize a university for embracing diversity. The image and facade of diversity that college campuses project give them a sacred status, making them almost above criticisms of inequality.

In addition, a major benefit of having a diverse campus is that different groups of people who hold a wide range of ideas can engage each other in productive dialogue. Ideally, that is how students learn from each other. However, in many instances, cliques form between like-minded people. Without proactive measures, homogenous student groups insulate themselves from engaging with peers who are significantly different from themselves. Dialogue in those cases is not as present.

Diversity represents an air of suppressed tension at universities that deals with differences along racial, ethnic, socioeconomic or religious lines. It implies that discrimination and prejudice are things  that “might happen over there, but not here.” As we have seen in recent protests at universities around the country, that is simply not true. It’s a disingenuous word of false hope, a way to avoid admitting the faults or weaknesses of inequality that are inherent to any institution, even if they’re unintentional.

According to Ellen Berrey, a sociology professor at the University of Denver, “diversity is how we talk about race when we can’t talk about race. It has become a stand-in when open discussion of race is too controversial.”

The use of the word “diversity” is a cloak and marketing tactic to distract us from advancing actual inclusion and equality. Furthermore, it is the ultimate college admissions buzzword. 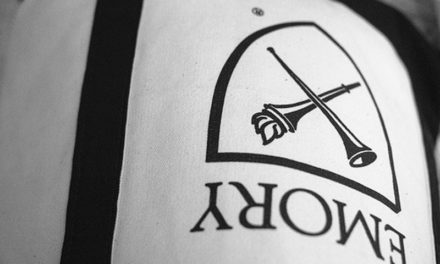 No Confidence in the Administration 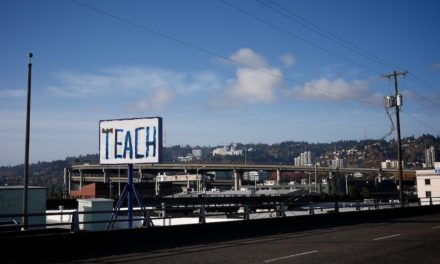 Look Forward, Give Back 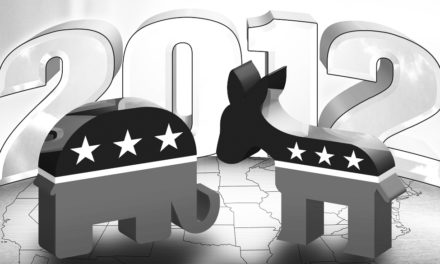