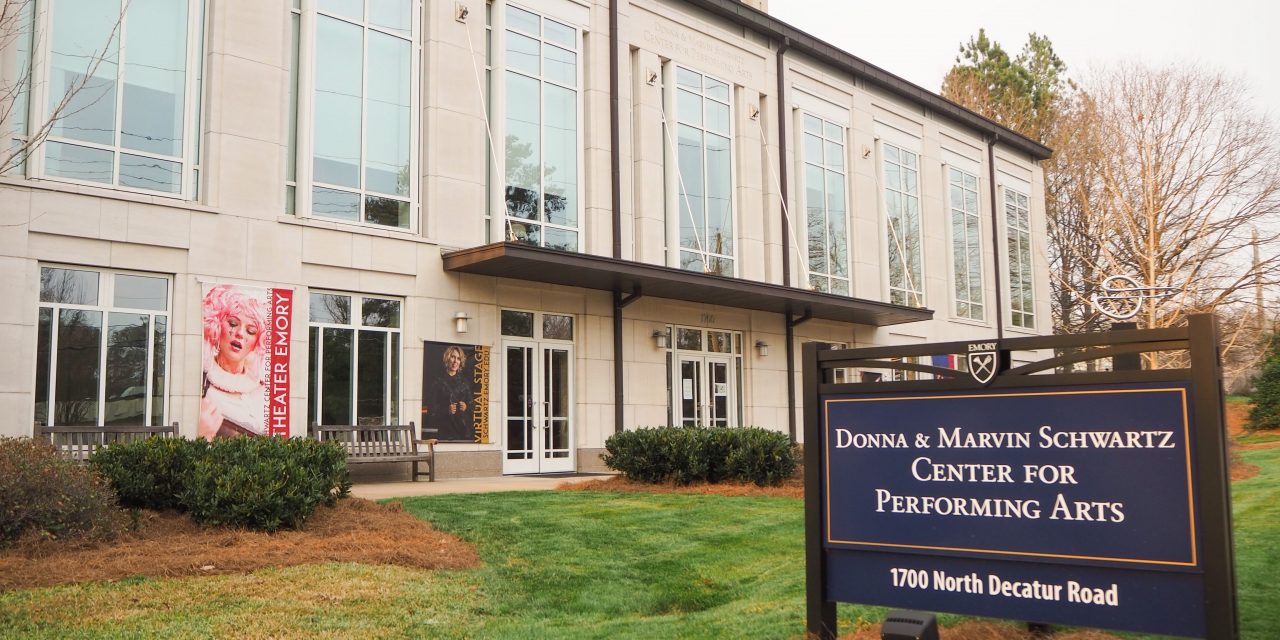 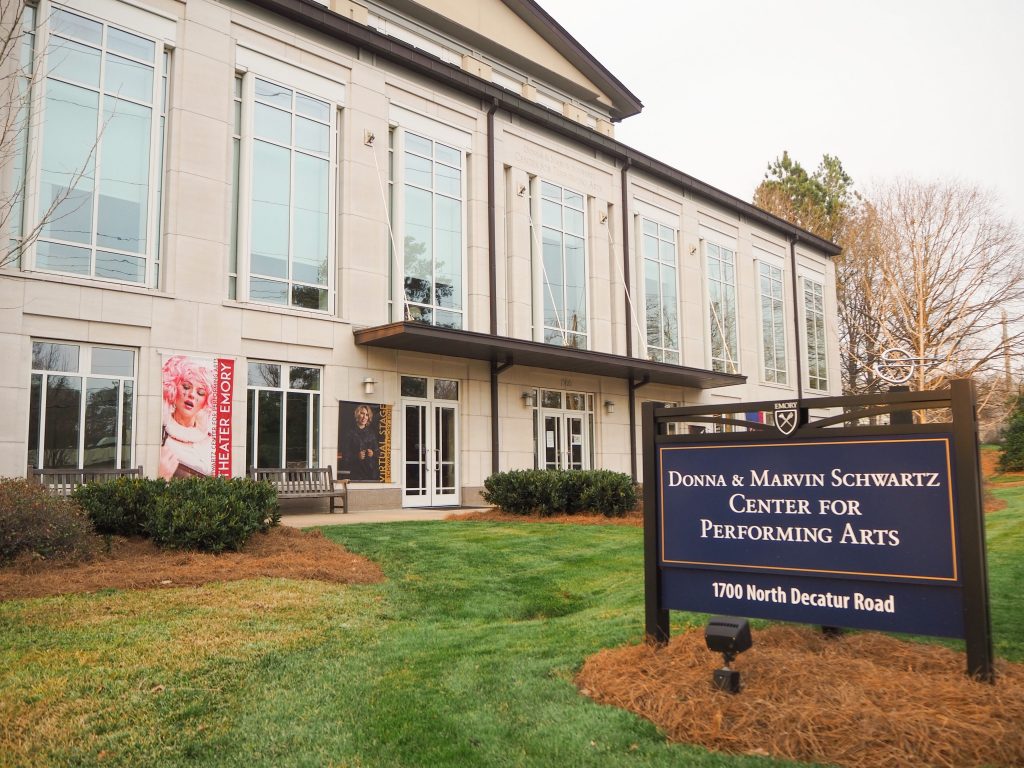 This announcement followed a vote from both the Student Government Association (SGA) and College Council (CC) in favor of doing so. Both organizations encouraged administrators to change the building’s name after discovering that donor Marvin Schwartz, the Schwartz Center’s namesake and one of its largest benefactors, sponsored conservative commentator Heather Mac Donald’s visit to campus over a year ago. We find SGA and CC’s efforts misguided. Because the Schwartz family decided to sponsor an event approved by Emory’s Open Expression Policy, the Schwartz Center should not be stripped of their name, and SGA and CC should not have spent valuable time calling for it. Instead, they should use their limited time and resources to directly help students who may have been harmed by Mac Donald’s speech with mutual aid funds, nurture affinity spaces, find solutions to food insecurity and follow through on actionable plans to guarantee the Emory Student Bill of Rights.

The two resolutions, supported by The Young Democrats of Emory, led Fenves to respond that renaming the building would be an act of retaliation against Schwartz for sponsoring Mac Donald, which goes against the school’s commitment to free expression. Fenves also reminded the Emory community that disagreement is not a valid reason to rename a building, as it undermines the University’s commitment to intellectual freedom. Though Mac Donald’s words were deeply hurtful and ill-informed, it is a false equivalency to suggest that Schwartz’s name directly represents all of Mac Donald’s rhetoric or its effects.

Schwartz was well within his rights to work with student groups to sponsor Mac Donald. Rebuking him by renaming a building that he made possible would discourage future events with speakers on both sides of the political aisle. It would also undermine the open discourse that should be occurring between students with opposing views. As Schwartz told the Wheel following Mac Donald’s speech in January 2020, he wanted to see a diversity of opinions at Emory, which is a predominantly liberal space. Sponsoring Mac Donald was a viable way for him to bring conservative ideas to campus.

The Emory Wheel Editorial Board wrote in February 2020 that Mac Donald’s speech was meant to inflame the student body rather than initiate good-faith discourse and discussion. However, we reiterated that free speech is important to respect and uphold “even in the face of divisive and bad faith arguments.” Schwartz, whether or not he agrees with Mac Donald’s views, was not operating outside the bounds of the Open Expression Policy.

The Young Democrats of Emory were misguided to make Schwartz’s donation a major issue in the first place, and SGA and CC’s respective resolutions were understandable but ultimately ineffective. Acting on this issue now, over a year after it occurred, is performative. The symbolism of renaming the Schwartz Center does not address the sexual assault or racial and socioeconomic inequities on our campus.

Mac Donald’s words were harmful. They were incendiary and cruel, and she should not be the standard of “good faith” discourse at the University. Despite her abhorrent language, we cannot punish the people who funded her if we wish open expression to remain valued on campus. We disavow Mac Donald and her views in the strongest terms, but we stand in favor of free expression.

If this ever becomes an issue again, Emory administrators must adhere to this precedent and refuse student demands that do not align with an environment of free and open expression. Most importantly, student leaders who pushed for this change should learn from administrators’ unwillingness to bend to their demands and turn their attention to more immediate issues facing the school and students.

A college campus is a place where students should encounter opposing views through discourse mediated by the University and student interactions alike. Discomfort at those views and the individuals who hold them will generate counterproductive controversy. Attacking Schwartz for endorsing Mac Donald provides more fodder to conservatives who see these sorts of campaigns as attacks on free speech and open discourse.

Instead of arguing about the funding of a building, SGA and CC should push to introduce resolutions advocating for students who have experienced sexual assault and providing resources for low-income and BIPOC students. Student concerns need to be addressed, but we need to focus on building a stronger future rather than fixating on the past.