Though they shared a stage at the University of Denver on Wednesday evening, Mitt Romney and Barack Obama seemed in different worlds. Their tones presented an eerie, almost disconcerting dichotomy: Where Romney contested, Obama conversed; where Romney insisted, Obama dismissed; Where Romney had just finished his sprint up the steps of the Philadelphia Art Museum, Obama was on a coffee break between lectures at the University of Chicago. The candidates were entirely incongruous.

Why did Obama seem so much less prepared than Romney did?

What was it that gave Romney such a definitive debate victory? Did the Commission for Presidential Debates make a mistake in choosing Jim Lehrer? The following is my take on some of these questions that have pervaded American minds and airwaves since Wednesday night.

A Thought on the Downfalls of Passivity

For several weeks, the Romney-Ryan ticket has been the subject of intense media scrutiny. News personalities and journalists alike have pushed the ever-evasive pair to provide specifics on its tax and healthcare plans (e.g. Paul Ryan’s recent interview with Chris Wallace). If Romney felt that he could afford to shirk the electorate’s pleas for specifics thus far, he certainly must have believed that he would be pressed on such details during the first nationally-televised debate.

Romney came prepared: he marched on-stage Wednesday night with a heaping arsenal of statistics and figures. But the “specifics” Romney spewed didn’t quench the nation’s thirst for details. His supposed plans, proposals and numbers rang hollow in the ears of several venerated commentators. Josh Marshall of Talking Points Memo noted that Romney’s arguments were laden with glaring miscalculations. “The numbers simply don’t add up,” Marshall wrote. “It really is simple math. The studies Romney cited aren’t even studies. A couple are just (op-eds) by his advisors.”

New York Times columnist Gail Collins echoed Marshall’s point. According to Romney’s emphatic debate proclamations, she noted that, “taxes will go down, but not revenues. The health care reform plan will go away, except for all the popular parts, which will magically remain intact.” Romney’s words were glazed in opportunism and in want of coherence.

To the chagrin of many on the left, President Obama employed a crippling passivity. His subtle nods, reverberating silences and almost patronizing smirks propagated a general air of concession. Pinned against Romney’s feigned charisma, Obama’s efforts were futile; his submissive energy fell flat.

The president’s passivity didn’t afford him room to hit forcefully on either of Marshall’s or Collins’ points. Can you imagine if Obama had asked Romney to add up the numbers he had presented or to cite even one of his “studies?” Mitt Romney didn’t win on the coattails of substance. He won in the absence of an opponent on the offensive.

A Thought on Benefits of Passivity

The next day, Romney appeared on a cable television program to concede that his comments on the 47 percent had been “just completely wrong.” As a result of Obama’s passivity, Romney’s rejoinder and attempt to shift the national conversation was reduced to a small subtext in the blogosphere, in place of reaching nearly 38 million attentive pairs of ears.

A Thought on Priorities

In a recent Rolling Stone feature piece, Michael Lewis profiles a Barack Obama whose approach to governing has been stripped of any tangible concern for public opinion. Lewis draws a rough sketch of the issues that sat atop President Obama’s psyche when he was awoken from his sleep and informed that the nuclear fallout in Japan may have placed the United States in the worldwide path of a radiation cloud.

Lewis writes: “At that very moment (if you were the president), you were deciding on whether to approve a ridiculously audacious plan to assassinate Osama bin Laden in his house in Pakistan. You were arguing, as ever, with Republican leaders in Congress about the budget. And you were receiving daily briefings on various revolutions in various Arab countries.”

Obama has made a practice of limiting his presidential wardrobe exclusively to navy or gray suits. The president’s rationale? His existence is plagued by a tiny margin for error; he simply can’t afford to allocate brainpower for decisions and exercises whose implications are trivial. It’s safe to assume that the debate was just another (less weighty) issue on his heavy plate.

A Thought on the Moderator

Jim Lehrer was the victim of an off-night. The Los Angeles Times synopsized most major criticisms of his performance, noting that Lehrer “didn’t enforce time limits, gave Obama four more minutes to speak than he gave Romney and didn’t clarify some of the arcane terms tossed about by the two combatants.”

But it’s important to remember that this debate, by Lehrer terms, was a fluke. After the 2008 election season, the news anchor announced that the McCain-Obama contest would be his last. Only the tenacity of the Commission for Presidential Debates would persuade him to return for one final rodeo.

Lehrer is widely regarded as the most skilled and adept moderator of the era of televised debates. He has successfully steered debates in during election year since 1988, each performance lauded success by standards of objectivity and direction. A recent Pew Center poll ranked the show he spearheaded and long anchored, PBS NewsHour, “one of the most trusted news sources in the country.” This week’s widely-proliferated notion of Lehrer as the debate’s “loser” may bear relevance on Wednesday’s event in Denver, but should count as only a blemish on an otherwise distinguished and prolific career. 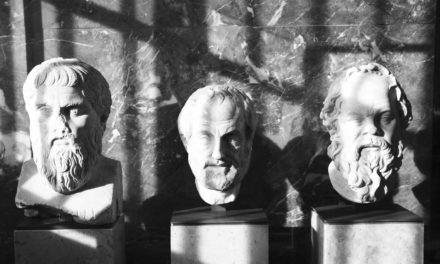 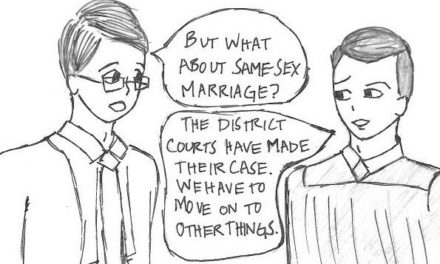 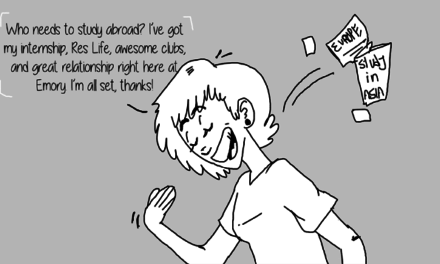