Delta, Other Georgia Companies Too Little, Too Late on Voting Rights

Georgia Republicans encroached on millions of their own constituents’ right to vote with the passage of Senate Bill 202 on March 25, which will severely limit Georgians’ access to the polls. Instead of immediately stepping up to fight the law as CEOs of Delta and Coca-Cola should have, the two large Atlanta-based corporations took a full week to denounce the law. 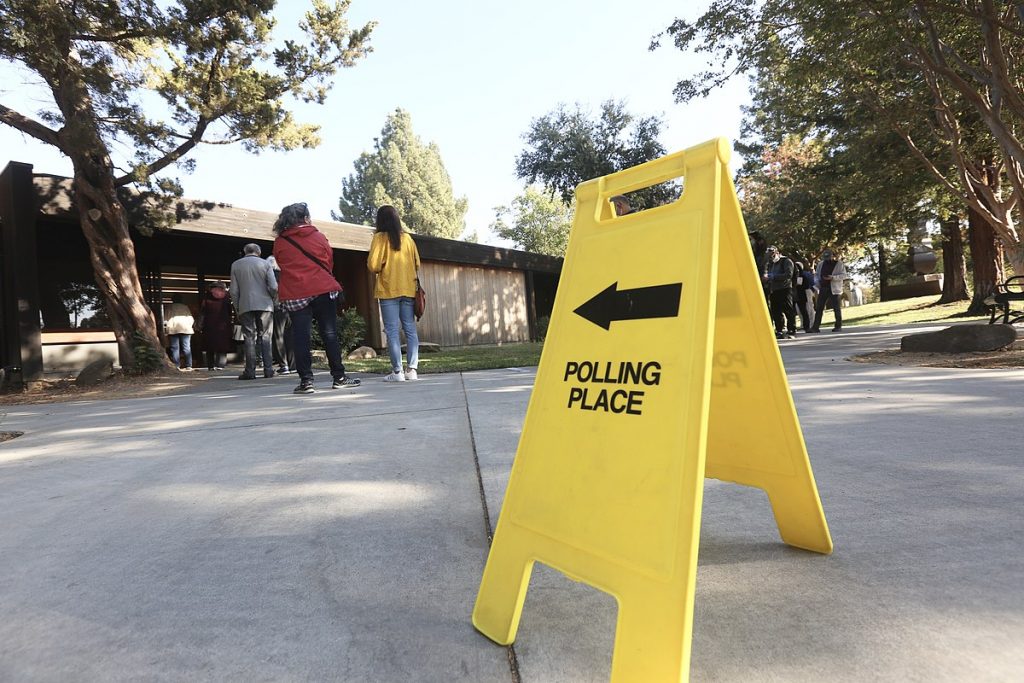 Initially, the executives just offered broad support for voting rights without acknowledging Georgia Gov. Brian Kemp’s new legislation. As a result of this lackluster response, protesters at Hartsfield-Jackson Atlanta International Airport called for a boycott of Delta flights. In a hasty attempt to defuse the situation, Delta CEO Ed Bastian wrote in an internal memo that “the final bill is unacceptable and does not match Delta’s values.” Coca-Cola CEO James Quincey echoed this sentiment in a similarly delayed response, stating that “the Coca-Cola Company does not support this legislation … it makes it harder for people to vote, not easier.”

However, the fact remains that Senate Bill 202 will limit access to the polls by instituting stricter voter identification requirements for absentee ballots, limiting drop boxes for mail-in ballots, and prohibiting the distribution of food and water to voters. The bill inappropriately hinders the progression of democracy, asserting unjustified partisan power out of petty anger, and no claim of corporate contrition will change that.

Accordingly, these half-hearted statements, coming several days after Kemp signed SB 202 into law, are nothing more than feeble attempts to maintain credibility and consumer trust. Thus, instead of acting performatively, Delta and its peers should be active in addressing harmful legislation before it is signed into law. To all Georgia corporations: you can’t have this both ways. Either be assertive in your opposition before the bill is passed, or say nothing at all. Speaking out against the law one week after it passed will neither change the legislation nor erase your moral debt to those whose voting rights it will shred.

But Delta is not the only corporation who is trying to protest against the voter bill after its passage. The statements of these big corporations in Georgia, including UPS and others, fall short and are meaningless to stopping voter rights infringement. Their political impact may be strong, but given their lack of further action, it was only motivation under pressure to pander to those discontent and claim they played their corporate ‘socially responsible parts.’

So why even release a statement after the law has passed? Numerous companies have attempted to appease Democratic customers only to infuriate Republican lawmakers, who have threatened to raise taxes on Delta and, in Kemp’s words, find their statement “unacceptable.” In a similar vein, Major League Baseball (MLB) has announced plans to move its July All-Star Game from Atlanta. This move, as was the National Basketball Association’s choice to move its all-star game out of North Carolina after its state legislature passed a law rolling back anti-discrimination protections, is performative at best. Lawmakers only seemed angered by the MLB’s response rather than incentivized to repeal the bill. Ironically, as Kemp said, it will only punish hard-working Georgians. The focus on the impact of the bill detracts from the larger issues surrounding its creation.

Regrettably, more controversy seems to have arisen surrounding statements on the bill rather than the harm it will do to Georgians. The burden of demanding that companies stand against voter suppression should not fall on the public alone. Rather, companies should actively invest in the welfare of their workers and consumers by fighting legislation that harms them.

In addition, we can’t be distracted from the true culprits: the Republican politicians who spearheaded the newly dubbed Jim Crow in the 21st Century. Media hysteria over who supports the bill and who opposes it detracts from the most important factor: Georgia has gone blue and Republican lawmakers are tormenting marginalized communities in their ploy to flip it back to red.

Delta and Coca-Cola’s attempt to save face by pushing back against Kemp and the bill is only making matters worse. Instead of criticizing political failures after they happen, powerful corporations should realize that their opportunity to influence legislation for the better comes before, not after, its passage. Real people have had their rights taken away, and no amount of public statements can change the fact that corporations let it happen.