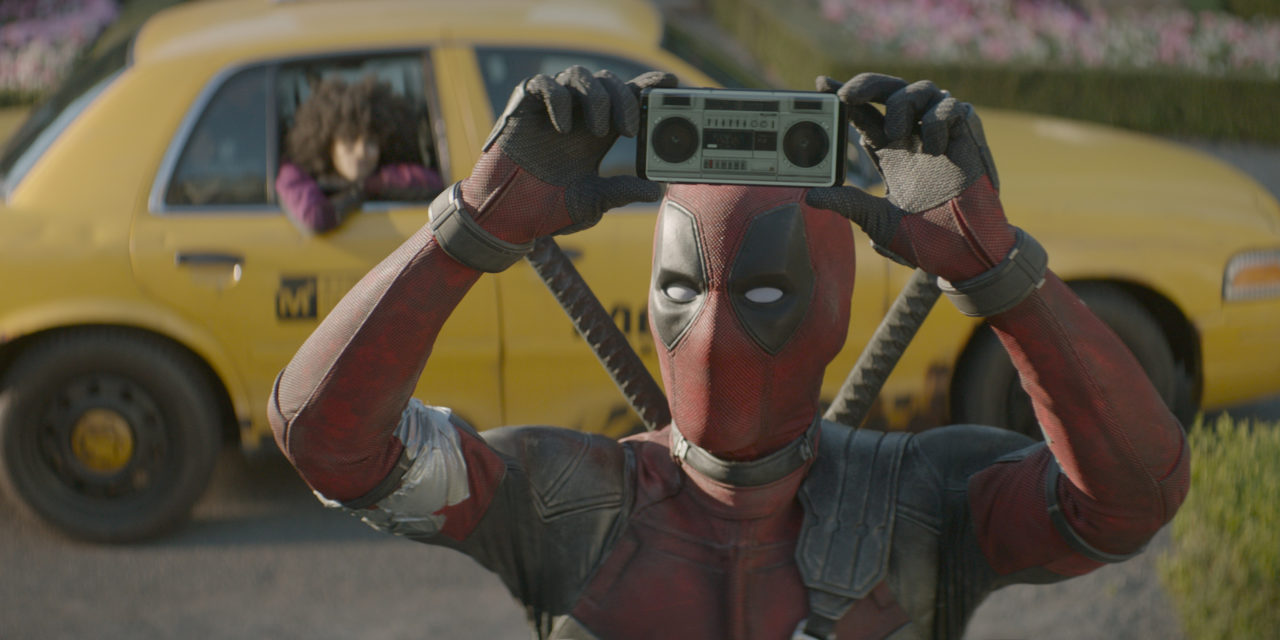 I have to admit, I wasn’t the biggest fan of 2016’s R-rated superhero sensation “Deadpool.” Sure, it was a refreshing new brand of superhero film, but Ryan Reynolds’ shtick quickly became tiresome and its thin plot was underwhelming. Its sequel, “Deadpool 2,” brings a larger budget, bigger stars and more creative freedom. The result? A much better film that thrives on its laugh-out-loud comedy despite some flaws in its story.

One of the first “Deadpool”’s greatest weaknesses is its paper-thin plot, but “Deadpool 2” offers a slightly more packed storyline. While at times cliche and predictable, the sequel exposes new layers to Wade’s character. His almost fatherly relationship with Russell further builds Wade’s character beyond merely a wisecracking killer, and his relationship with Vanessa (Morena Baccarin) reveals a vulnerability we haven’t seen before. Unfortunately, these plotlines unfold predictably, but it’s nice to see our title character show more depth. Meanwhile, Reynolds continues to own the character with an unmatchable swagger. It’s hard to picture anyone else donning the red bodysuit other than Reynolds, who clearly has a ball portraying this character. 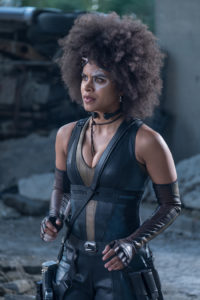 The new additions to the franchise have strong character debuts, with Beetz’s Domino as a clear standout as a mutant with the superpower of luck. Beetz has a nonchalant charm that contrasts wonderfully with Reynolds’ wit, and Domino has a few magnificent sequences that utilize her unconventional superpower. My only gripe about Domino is that there isn’t enough of her in the film, although she will surely be used more in the future, perhaps in a spinoff. Brolin’s Cable is effective as the straight man to Deadpool, but he leaves much to be desired outside of that. We understand that he’s gruff and serious because of the loss of his daughter and wife, but the film doesn’t give us enough of his character to leave us satisfied. Plus, we only get a taste of some of his iconic banter with Wade from the comics.

Director David Leitch, best known for 2014’s intense action hit “John Wick,” infuses character and humor in his action sequences that other films lack. Every action scene is full of witty one-liners, gore and comedy. In fact, Deadpool slices off his enemies heads to the tune of Dolly Parton’s “9 to 5” in one of the first scenes. Leitch’s creativity makes even Deadpool’s gratuitous violence entertaining and adds layers to the typical CGI action.

Ultimately, its comedy is what carries the film and what elevates it from just another joke-filled superhero smash. Writers Rhett Reese and Paul Wernick throw seemingly hundreds of jokes at the audience, and certainly not all of them stick. However, the ones that do land hit so hard that I was hysterically laughing in the theater, and the film has gut-busting humor for all ages. There are countless pop culture references, from “Yentl” to James Bond to “Stranger Things.” There are deep cut references to comics and superhero movies that only hardcore fans will understand. And there are other moments of pure, gross humor that will have everyone squealing and giggling in their seats. A sequence involving the X-Force banding together is comic gold, and you must stay for one of the best post-credits scenes in superhero history.

People will complain about “Deadpool 2” because of its unseriousness and predictability, and indeed it suffers from the same troubles of many superhero flicks. But alas, as a Deadpool film, it must be taken as a comedy, and it certainly succeeds within its genre. “Deadpool 2” is, no doubt, one of the funniest comedies I have seen in recent years, and everything else that it adds is merely icing on the cake. Go see “Deadpool 2,” and prepare for an eccentric, crude and hilarious time at the movies. 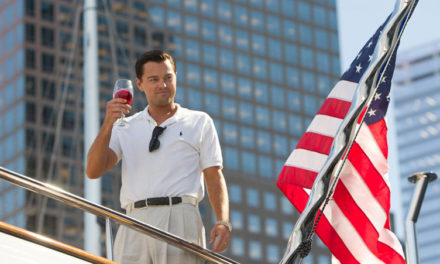 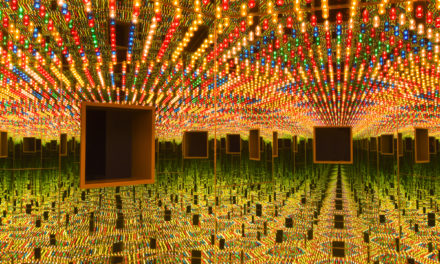