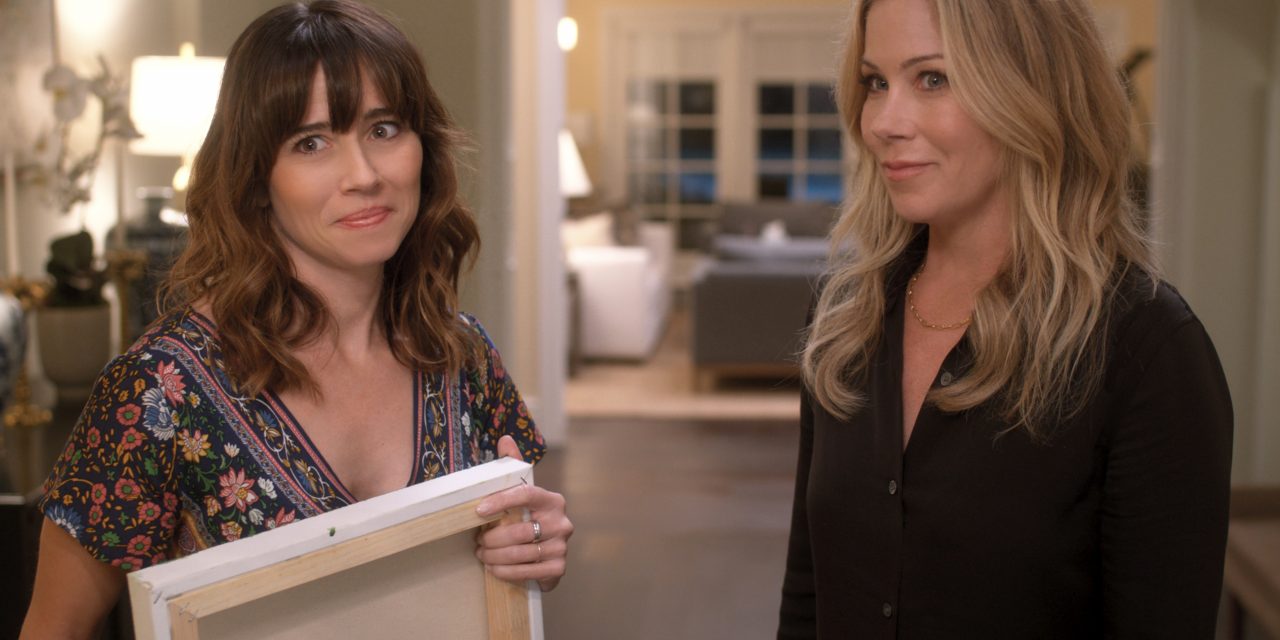 There is no getting around it. Our world is in a pretty dire situation right now, as we grapple with a pandemic, police brutality and killer hornets. In times like these, movies and television showing people whose lives are in even more turmoil than ours can provide a weird sense of comfort. The second season of “Dead to Me,” which recently dropped on Netflix, definitely fits the bill. The dark dramedy doubles down on the first season’s insane plot twists and takes it even further, resulting in a wild ride that is the perfect distraction from our present reality.

Picking up where season one leaves off, the second season of “Dead to Me” begins the morning after Jen Harding’s (Christina Applegate) murderous altercation with Judy Hale’s (Linda Cardellini) money-laundering ex, Steve Wood (James Marsden). In the aftermath, the two women must unite to figure out what to do with his body and how to cover up the night’s events as complications after complications arise. Jen and Judy seem to swap roles from their positions in season one: Jen is now the one keeping secrets from Judy, namely those about the circumstances of Steve’s death. 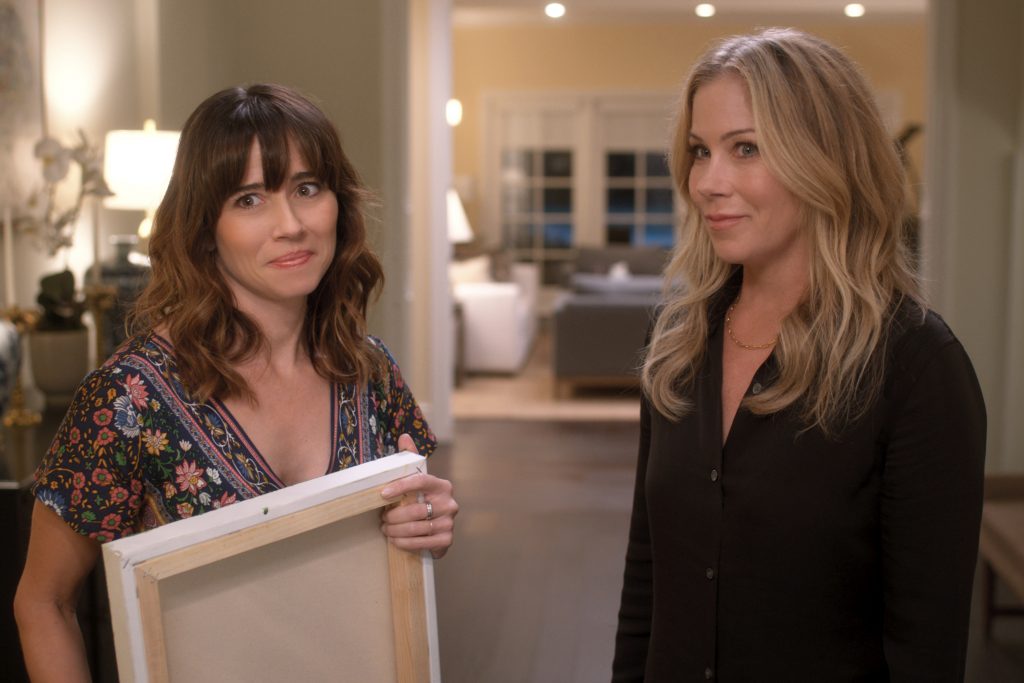 Judy (Linda Cardellini) and Jen (Christina Applegate) in season two of “Dead to Me.”/Courtesy of Netflix

It is difficult to say much more about the events of season two without giving too much away. The show’s bold, outrageous writing takes several twists and turns, each crazier with higher stakes than the last and these surprises are too juicy to spoil. Each episode is scripted to end on a cliffhanger, which is quite effective in encouraging binge-watching. The numerous plot twists are fun and veer into the soap-opera territory the show occasionally satirizes. However, at times, this leaves the season with too much on its plate. The introduction of multiple new characters and an increased focus on side characters detracts from the main appeal of “Dead to Me”: the relationship between Judy and Jen. Still, there is plenty to keep watchers interested and engaged.

As with season one, the success of the second season of “Dead to Me” is owed almost entirely to its actors. The show’s many tones, which shift from comic to tragic back to comic in the span of a few lines of dialogue, would come off as disjointed and messy in the hands of lesser performers. Applegate, Cardellini and Marsden, however, balance these tones perfectly. Their characters are absurd and funny, but simultaneously sympathetic and painfully human. In one scene that perfectly embodies this feat, Jen and Judy cry and mourn Steve while crashing a wedding reception, until a member of the wedding party asks them to dance. The shift from touching moment to witty banter would give any viewer whiplash, but Applegate and Cardellini don’t skip a beat and, as a result, neither do we.

Though “Dead to Me” is frequently hilarious, it continues to deliver some of the best portrayals of guilt, grief and sadness on television. Emotions as burdensome as these are messy, and “Dead to Me” doesn’t shy away from that. Characters break down constantly. They cry, they scream, they drink and they are far from perfect. It is an honest portrayal of how we deal with pain, and it’s extremely cathartic to watch. The show’s second season also explores the idea of women finding justice outside of the legal system. At multiple points in the course of the 10 episodes, the inequalities and ineffectiveness of the current justice and prison systems are made evident, such as in the case of Judy’s incarcerated mother (Katey Sagal). Instead, the show seems to argue that women must rely on one another for protection and self-improvement.

All in all, though it doesn’t give enough time to the show’s main friendship, “Dead to Me” season two is a thrilling whirlwind that is well worth the watch. It walks the line between humor and drama perfectly, its performances are nuanced and deft, and of course, its plot is filled to the brim with ridiculous and melodramatic storylines that make the season fly by. Though there are many television shows to choose from, “Dead to Me” effectively kills the competition.