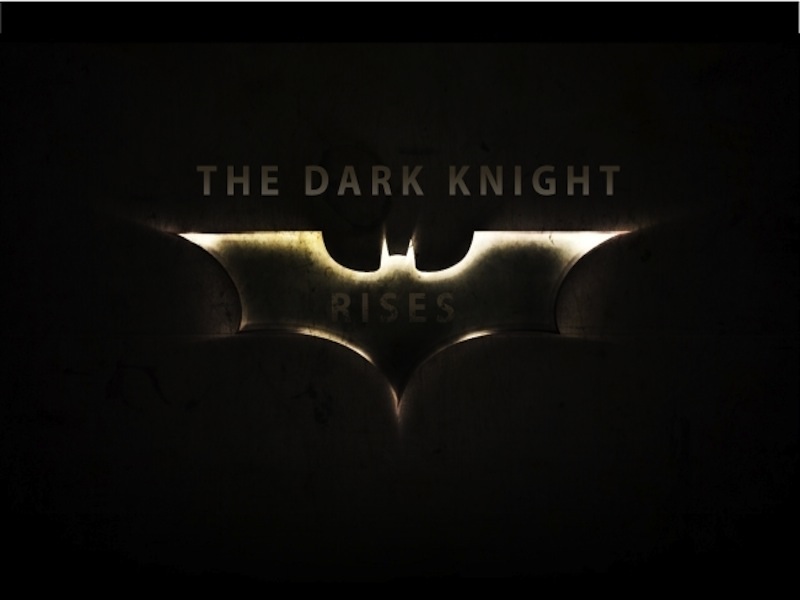 Following months of teaser videos, viral campaigns, interviews with newest cast members and inevitably having to be compared to one of the most successful movies of all time, for “The Dark Knight Rises” to be anything but perfect would be a disappointment. It would let down die-hard Batman fans, who want the proper closure for their Dark Knight.

Unfortunately, “The Dark Knight Rises” is just that: a let down, a disappointing close. Whether it is because the hype for the final installment of the trilogy is simply too high or because “The Dark Knight” was simply too good for a sequel to compete with is unclear. Either way, it is difficult to go into this film with an open mind.

The film starts out with the traditional and tiresome high-packed energy showing the evil doings of the film’s villain: Bane (Tom Hardy, “Inception”). This time around, however, Batman (Christian Bale, “The Fighter”) is far from heroic as he has traded in his mask for a walking cane. Eight years since Harvey Dent’s death, Batman is still in exile after taking the blame for Gotham’s White Knight’s murder. All quickly changes when Bane is discovered leading an underground army; forcing the now broke and crippled Bruce Wayne to quit moping around and get back into the swing of things.

Since it is apparent that Batman is no longer in tip-top shape, he is forced to lean on the shoulders of policeman John Blake (Joseph Gordon Levitt, “50/50”) and Catwoman (Anne Hathaway, “One Day”) slash cat burglar. Except his need for help is more along the lines of reliance rather than assistance.

First and foremost, Hathaway hands down steals the show. Every time her character appears on the screen, there is a refreshing break from the unimaginative fist fighting scenes. Her looks, her cunning yet charming attitude all fit the part perfectly; making Batman look even more washed-up and pathetic than before. Unfortunately, there is simply too much of the bat and too little of the cat.

Joseph Gordon-Levitt as John Blake, too, is a refreshing change of pace from the has-been Batman. Except, watching scrawny Gordon-Levitt try to fight is more comical than anything and is far from believable.

Many will and have tried to draw comparisons between Batman’s latest adversaries: the Joker and Bane. Other than their inevitable hatred for Batman and their desire to destroy Gotham, the two villains have next to nothing in common. And director Christopher Nolan makes it clear that he wants “Batman to take on someone who is physically superior to him.” Tom Hardy as Bane definitely looks the part that much is obvious. And it was even a wise decision on Nolan’s part to not try to replicate Heath Ledger’s impeccable performance as The Joker. The real question is other than his physicality, why Bane as Batman’s nemesis? There are plenty of Batman villains who could have contrasted the Joker while providing greater depth to the film. Bane, simply put is a large mass who is far less predictable than the scarred clown. Much of the time, because of his binding face mask, it is difficult to even make out what the mumbling fool is saying. The auto-tuned robotesque noise is also rather off-putting.

The movie is by no means terrible. There are still many elements that to his credit Nolan has mastered. This includes creatively depicting the bat signal in an artistic manner. There are a few funny scenes and “a-ha” moments that will remind viewers of the previous film. However for some reason, Nolan references the first film (which we all had tried to forget) a time or two too often.

It seems as though that Nolan was so focused on ensuring that Bane was nothing like the Joker that he allowed the plot to mimic the villain himself: blunt, brute, and with very little to offer below the surface. On its own, “The Dark Knight Rises” is a decent film that doesn’t live up to its full potential. The bright side is that Catwoman rose to the occasion; making it very likely that her character will live to shine another day.