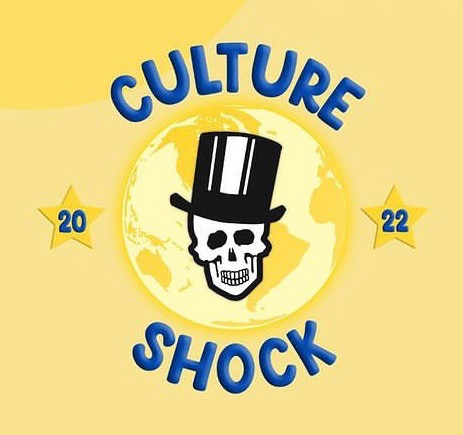 Even with dense Atlanta heat hovering in the air and thunder booming overhead, a crowd of students eagerly lined up all the way back to Asbury Circle to watch CultureShock at McDonough Field Aug. 27.

The College Council’s (CC) event started the school year off with a bang. CultureShock showcases and celebrates diversity within the Emory community by highlighting the talents of diverse groups and individuals. The biannual event began in fall 2013 with the intent to enhance school spirit, cultural diversity, collaborative unity and community engagement, the four tenets that comprise CC’s community outreach. Several student dance groups and individual performers took to the stage after the attendees had lined up at food trucks and snagged some CultureShock merchandise.

Like last spring’s CultureShock, Saturday’s event was hosted on the field rather than the original event space in White Hall, a decision initially made to comply with COVID-19 restrictions. With the event outside, many more students were able to attend.

Courtesy of The Emory College Council.

Upon entering the venue, attendees were met with a mass of students hurrying to sit at tables or joining friends on picnic blankets, all eying the stage with anticipation. Nearly every person was sporting a CultureShock tote or chowing down on mini donuts from the Operation Donuts truck. Not even the sudden rain could extinguish the enthusiasm of Emory students amid a night of music, moves and magic.

Moments before the first performers walked onstage, the rain came to a halt, melting the sky into hues of orange and purple against the giant Emory letters silhouetted on the stage.

CultureShock kicked off with a whirl of colors as Karma Bhangra, Emory University’s premier co-ed Bhangra team, burst out, dancing to a mix of Indian pop music in multicolored garb. Jaws dropped as they spun and leaped into the air, and each performer had a massive smile as the performance concluded. With a start like that, the evening was bound to be unforgettable.

AHANA Dance, the largest student-run dance group on campus, had an equally electrifying performance to Charli XCX’s “Lightning.” Meanwhile, attendees cheered for their friends, rushing to the front to take photos or pumping fists in the air. The crowd clapped along with the Voices of Inner Strength Gospel Choir, who students could hear filling the Pitts Theology Library chapel with song just hours before.

Other group performances included Zuri, Emory’s first and only African dance troupe, and Emory Mulan Dance Group, the sole Chinese culture dance club on campus. Both crews are focused on spreading awareness of their respective cultures to Emory and Atlanta. They were followed by Emory’s official dance team, E-Motion, TNT and the nationally ranked SaRaas.

While the group performances had the audience jumping and clapping along, the individual artists moved the crowd in other ways. Sumaiya Dickens (25C) enchanted the audience with her soulful, rich voice as the first soloist of the night, and attendees cried out in support of Wensy Perez (24B) as he sang acapella live for the first time in years. Hazel Oh (23C), CC’s VP of Programming, returned to CultureShock’s stage to sing “Breathe” by Lee Hi, saying she hoped the lyrics would remind everyone that everything would be okay.

While the rain had long stopped, thunder continued to rumble on as BOP stepped out. The duo breakdanced to a mixture of pop and rap, receiving an abundance of cheers and support from friends and fans alike. This delight continued as the school’s premier South Asian fusion acapella team, Suri, fused pop with Asian music.

The night concluded with BlaeZ, a co-ed dance crew focused on hip-hop and k-pop. As they connect different dance cultures and perform at student events, they work to unify communities across Emory. By ending CultureShock with BlaeZ, CC highlighted the sense of community that celebrating diversity can bring and brought the campus the energy it needed for the coming year. 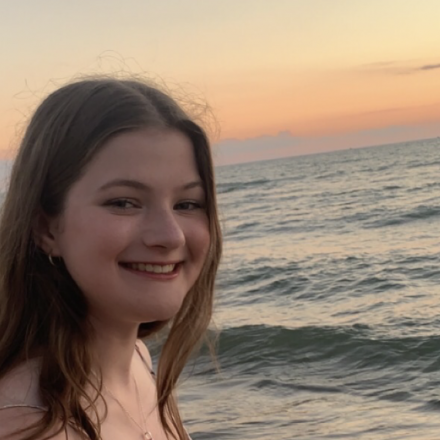 Erin Devine (she/her) (25C) is a creative writing and film double major from Cincinnati, Ohio. In addition to reading and writing fiction, she enjoys watching A24 movies, drinking excessive amounts of vitamin water and calling her huskies by the wrong names. Beyond Emory, she hopes to live off of her roommate's big science money while she tries to publish something.