Beginning in Fall 2019, the Computer Science Department will restructure major requirements and designate courses as either core, foundational or elective classes. The department also changed the necessary prerequisites for courses within the major.

A minor in computer science or computer informatics will also now require 25 credits compared to 19 credits under the old requirements.

The Computer Science Department reviewed its major and minor requirements after it split with the Math Department at the beginning of 2019.

Co-Director of Undergraduate Studies Steven La Fleur said the department also decided to change the requirements after comparing Emory’s requirements to those of peer institutions and analyzing what best fit the current job market.

According to La Fleur, all faculty members in the department were involved in the conversations about changing the requirements and after several meetings over the current semester, the final proposal was sent to Provost Dwight A. McBride’s office for review.

The updates were made primarily to make students more competitive for employment, La Fleur said.

“It changes the paradigms from where the focus on the major had been previously,” La Fleur said. “There’s new branching fields and … different ways to focus, particularly in the data sciences field.”

The department currently consists of 14 faculty members and about 200 students, according to La Fleur.

The department hopes the new changes will attract more students to the program and give computer science “its own identity” following its split from the Math Department, La Fleur said.

Ryan James (21C), a computer science major, is skeptical that the changes would spark interest among prospective CS students.

“[Computer science] is a kind of unique major … I feel like people really have to have an interest for it if they actually want to pursue it,” James said. “I’m not really sure how much of an impact changing these small things will have.” 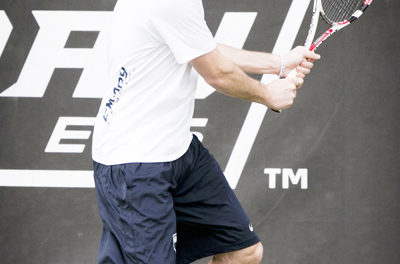 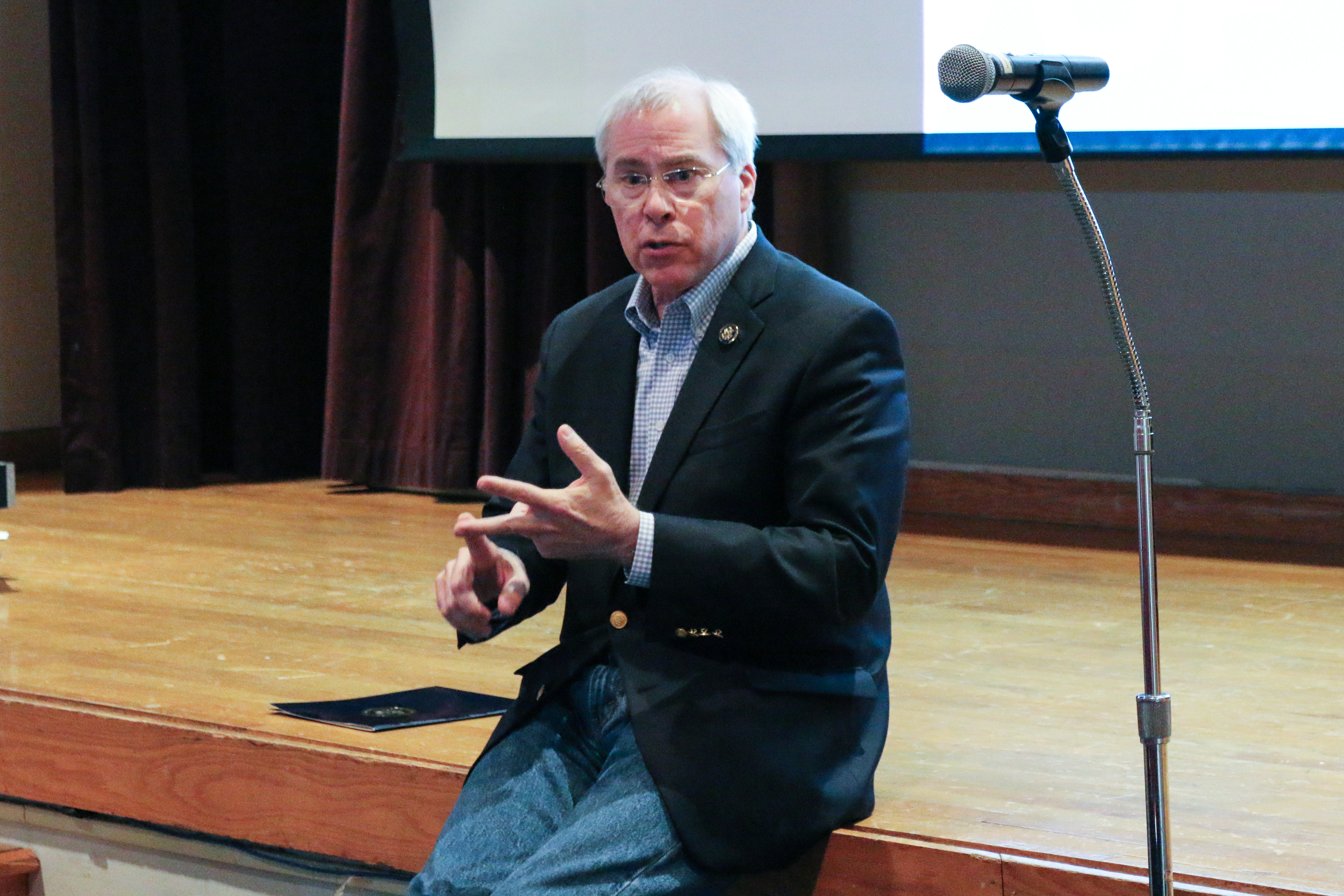