‘The Crown’ Season 4 Reveals Dark Side of the Monarchy

Season 4 of Netflix’s “The Crown” is the most gripping and stunning season so far. The new season dropped on Nov. 15 and has already received overwhelming praise from critics and laypeople alike. This season follows three central women: Queen Elizabeth II (Olivia Colman), Prime Minister Margaret Thatcher (Gillian Anderson) and Princess Diana (Emma Corrin), as their lives come into conflict with the ideals of the monarchy. With beautiful cinematography, “The Crown” highlights these three women impartially and thoroughly, allowing all their faults and successes to shine through.

Each episode of the season focuses on a specific event that happened to the British monarchy in the 1980s. The season begins with Thatcher becoming Britain’s first female prime minister and Prince Charles (Josh O’Connor) meeting young Diana Spencer. Tensions rise as Thatcher and the queen’s family struggle to get along. Their relationship strains over disagreements on growing unemployment and South African sanctions. The show’s other central conflict revolves around Prince Charles and Diana: Diana immediately impresses the royal family by helping Prince Philip (Tobias Menzies) shoot a deer, and they push Charles to marry her despite his disdain for her. The show doesn’t shy away from the ugly — it portrays the couple’s gut-wrenching fights and fake public displays alongside  Diana’s eating disorder. These storylines, which spanned a decade in reality, offered a lot of content for the season to cover.

“The Crown”’s characters, pasts and obligations all come to a head in this season. Both Colman and Anderson convincingly showcase the tension and strife between the queen and Thatcher. While Thatcher built herself up from nothing to get to her current position and Elizabeth is a product of the reigning monarchy, Elizabeth’s struggles to meet crushing expectations underscores their similarities. Despite their many differences, both women want the best for their country.

Building on its character-driven storytelling, this season of “The Crown” builds on the younger generation of the ensemble cast, which goes on to face similar problems as the older generation. Princess Diana is an iconic figure, so learning more about her was enlightening. After comparing real-life clips and photos of Diana to Emma Corrin, I thought she phenomenally portrayed the late princess. Corrin had Diana’s mannerisms and care for her children down pat, and the writers also did a good job showing how much Princess Diana had to go through alone. Beyond Diana, the show beautifully showcased the lives of British commoners, too; the crown affecting the livelihoods and living situations of everyone in the country. 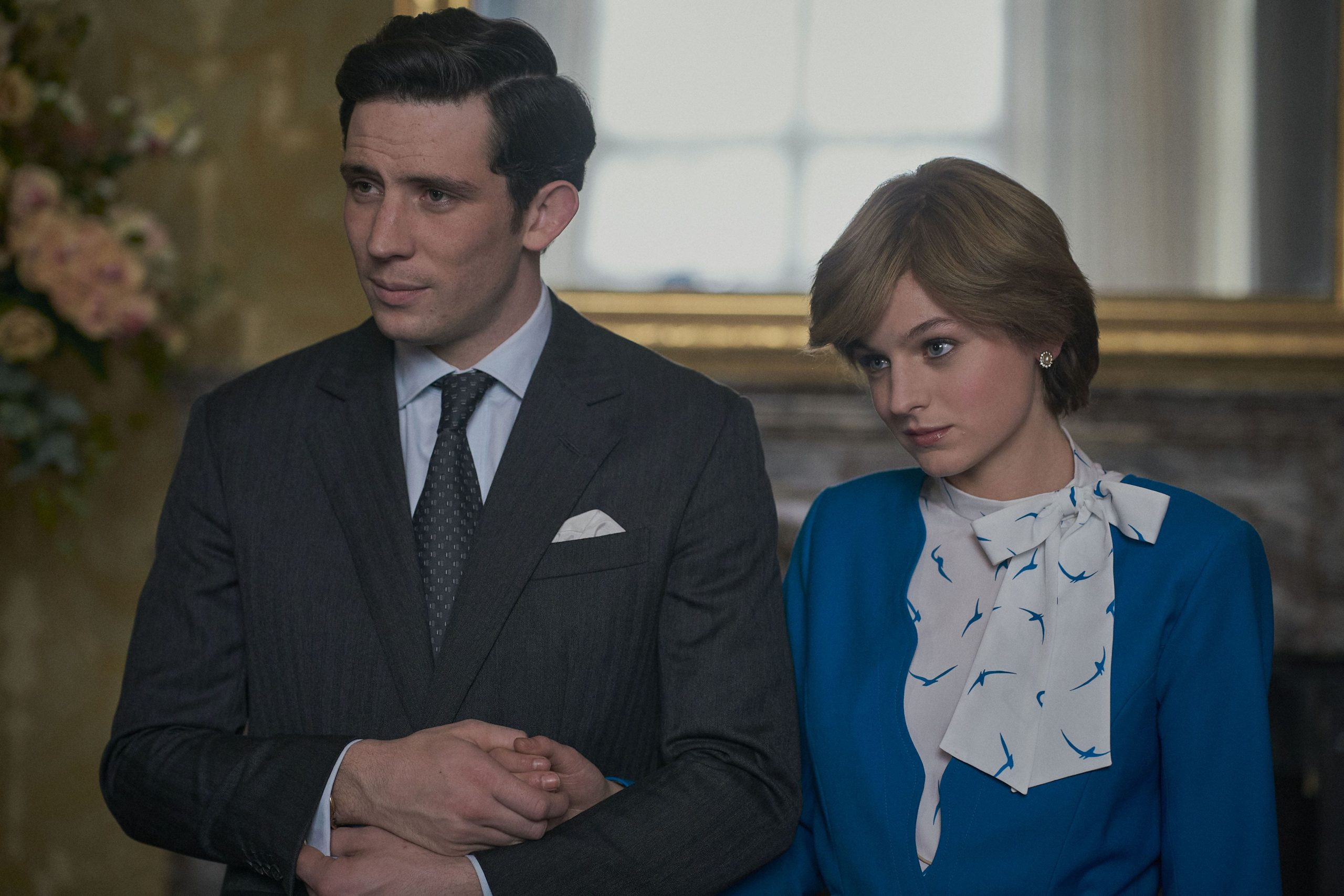 The cinematography of “The Crown” is what really stands out. Creator Peter Morgan recreates Buckingham Palace and the other castles of the monarchy in truly remarkable, yet natural, detail. The set creators capture the royal family’s exorbitant wealth and lifestyles. The cinematographers also play with chiaroscuro, occasionally portraying characters in darkness, backlit by large windows, isolating them in moments of life-altering decisions.

While “The Crown” is markedly different from Netflix’s other shows, it certainly doesn’t lack in production value. Each season depicting a decade allows the show to hit the highlights without getting bogged down in every little detail, especially with an eventful decade like the 80s. The length of time the show covers also allows the characters room to be fully developed and nuanced. Season 4, replete with thoughtful filming and dialogue, is “The Crown”’s best yet — there is no fluff or triviality, and every second counts.