On April 2 at 5:17 p.m., Emory Police Department (EPD) responded to a call regarding possession of marijuana. The complainant, a Campus Life Professional (CLP), reported that he and a resident adviser (RA) were conducting floor checks in Few Hall when they smelled the odor of marijuana emanating from a dorm room. The CLP knocked on the door, and when no one responded, let himself into the room. The CLP and RA found two open grinders with marijuana in them, a plastic bag containing marijuana and several empty and filled containers of alcoholic beverages next to several prescription pill bottles. When the officer arrived at the scene, he took possession of the grinders and marijuana while the CLP and RA disposed of the alcohol. The two students returned to their room while the officer was still at the scene, and the officer asked to whom the grinders and marijuana belonged. Both students independently told the officer that they did not wish to answer the question. The officer cited the student whose desk was on the side of the room where the grinders and marijuana was found under City of Atlanta Ordinance A106-182, possession of one ounce or less of marijuana. A court date is scheduled for April 23.

On April 4 at 10:34 p.m., EPD responded to a call regarding possession of marijuana. The complainant, an RA, reported she was making rounds in Woodruff Residential Center when she smelled the odor of marijuana coming from a dorm room. The resident was not in the room at the time. The complainant and two other RAs searched the room. The complainant and two other RAs conducted a search of the room and found a bong that contained remnants of suspected burned marijuana. EPD later spoke with the resident of the room, who stated that he did not have any marijuana in the room. EPD took possession of the bong. Campus Life was notified about the incident.

On April 6 at 4:17 p.m., EPD responded to a call regarding a theft. The complainant, an Emory student, reported that she was studying in a first-floor lab at the Rollins Research Building. She left the room at 4:10 p.m. to use the restroom, leaving her backpack and MacBook in the room. When she returned five minutes later, she discovered her laptop missing. The charging cord for the laptop was still plugged into the wall and none of the complainant’s other items were taken from her bag. Two witnesses reported seeing a female leaving the bathroom near the lab around the time the complainant’s laptop was stolen. They stated that the female acted very strangely when they ran into her, but they never saw her in possession of the laptop. One of the witnesses also stated that she saw a male walk by the door wearing a brown uniform. She never saw the man enter the lab, and she doesn’t recall what time she saw him. There are no cameras on the first floor of the building. The case has been assigned to an investigator.

On April 6 at 4:39 p.m., EPD responded to a call regarding a theft. The complainant, an Emory student, reported that at 3:30 p.m., he left his backpack in the patio area outside of Highland Bakery. When the complainant returned to retrieve his backpack at 4:30 p.m., he discovered it was gone. The backpack contained 50 euros, a Chinese passport and an Apple MacBook Pro laptop. The total value of the missing items is $913. There are no video surveillance cameras in the area. The case has been assigned to an investigator. 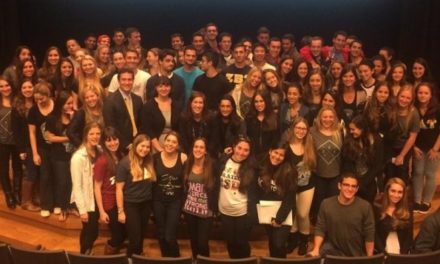 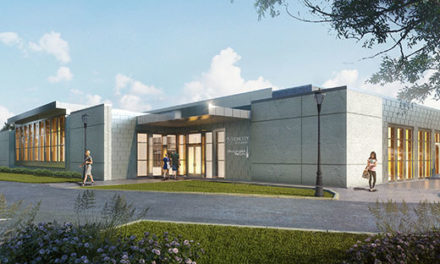