• On March 24 at 3:03 a.m., Emory Police Department (EPD) responded to a call regarding a narcotics violation at Dobbs Hall. According to the Resident Advisor (RA) at the scene, there was a strong odor of marijuana coming from a resident’s room. The resident gave officers permission to search the room. Officers discovered a glass pipe with marijuana residue in it. Officers confiscated the pipe and notified Campus Life.

• On March 25 at 11:00a.m., EPD responded to a call regarding a theft at the Oxford Road Building Starbucks. A Georgia Institute of Technology student left her belongings at a table so that she could place an order. A male individual took the student’s laptop while she was placing the order. The individual took off running towards the CVS in Emory Village. A witness chased the thief but lost sight of the individual in the vicinity of North Decatur Road and Oxford Road. When officers arrived at the scene, they were unable to locate the individual. The case is currently under investigation.

• On March 25 at 2:40 p.m., EPD received a call regarding a suspicious phone call that a student received. According to the student, an individual posing as an IRS agent told her that she had to pay a $700 bill. The student became weary of the situation and called EPD. The case has been turned over to an investigator.

• On March 27 at 1:10 a.m., EPD responded to a call regarding an underage individual under the influence of alcohol at Turman Hall. The student had been drinking and in the process, she ended up with a laceration on the back of her head. When Emergency Medical Services arrived at the scene they met with the student, who refused transportation to the hospital. The student was allowed to stay in her room. Campus Life was notified.

• On March 27 at 6:49 a.m., an individual called EPD saying that there were two large raccoons in her driveway. The caller said she couldn’t leave her house because she is afraid of raccoons. Officers responded to the residence on Gatewood Drive but was unable to locate the animals. 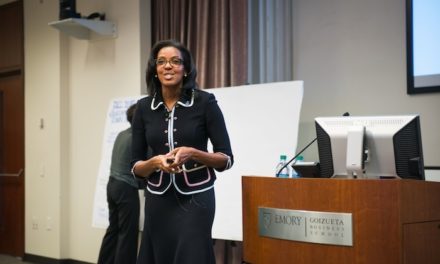