– On Jan. 21 between 1:45 p.m. and 2:00 p.m., a theft occurred at the Asbury Circle Bridge. A vendor selling Revolution Donuts claims money was stolen at his cart. The stolen items were $200 cash and a cashbox valued at $50. A vendor left the location for 15 minutes, and other vendors on the bridge said they would keep an eye on his cart. When the vendor returned, there was a lot of commotion because the tents were being thrown about by the weather and the money was missing.

– On Jan. 24 at 3:05 a.m., EPD responded to a call regarding a dispute at Alpha Tau Omega (ATO) Fraternity. The dispute occurred between members of ATO Fraternity and Alpha Epsilon Pi Fraternity (AEPi). Members of ATO admitted that there had been an altercation at Maggie’s Neighborhood Bar & Grill and that members of AEPi had gone to confront members of ATO. According to a member of ATO, group members from AEPi tried to push their way into the front door of ATO, however they did not gain entry to the house. No one was injured in the altercation. The case has been turned over to an administrative process.

– On Jan. 24 at 9:36 a.m., EPD responded to a call regarding a fire in front of Harris Residence Hall. The fire occurred in the trees in front of the building next to Clifton Road. A facilities management employee said a subject might have started the fire when the individual put a cigar or cigarette out on a tree before leaving the location. When EPD arrived, the individual could not be located. The fire was extinguished and the fire safety director was notified.

– On Jan. 25 at 2:30 a.m., EPD responded to a call regarding an odor of marijuana in Clairmont Tower. When EPD arrived, they checked the areas of the building where the RA said the odor was the strongest. EPD was unable to locate the source of the smell. 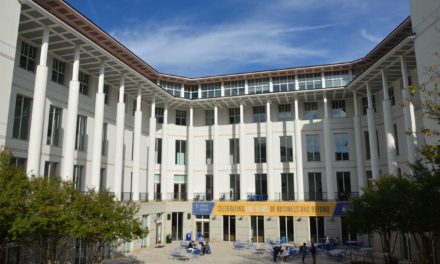 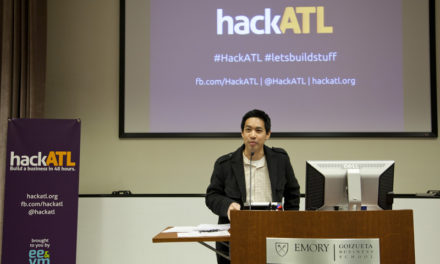