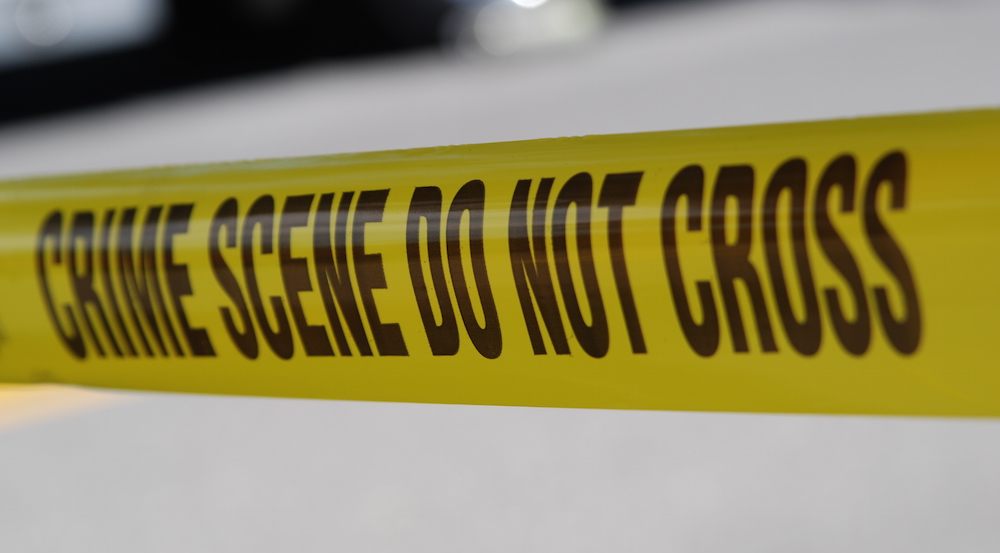 • On Jan. 25 at 3:22 p.m., Emory Police Department (EPD) responded to a fight with a suspicious individual at the Woodruff Health Sciences Research Building. Staff members in the building noticed items were missing from their desks and attempted to detain the suspicious individual. When officers arrived on the scene, they determined that the individual, Smith, had violated a probation warrant. Smith was charged with criminal trespassing and reckless conduct because he left his children in his car while he was in the building. Officers transported Smith to DeKalb County Jail. In the process of reviewing film footage of the scene, detectives were able to determine that Smith had stolen items from desks at the Health Sciences Research Building. Smith was later charged with burglary.

• On Jan. 26 at 2:38 p.m., EPD arrested an individual after responding to a call regarding a suspicious individual in the vicinity of the Grace Crum Rollins School of Public Health. When the individual – James Wall – was leaving the building, he came in contact with an officer and took off running. Officers were able to locate Wall and arrest him. Wall was arrested for obstruction of justice and was transported to DeKalb County Jail. While Wall was in custody, officers found he was carrying a stolen flash drive.

• On Jan. 27 at 11:00 p.m., EPD received a call regarding a theft at the SAAC. An individual said his red and white Cannondale bike was stolen from a bike rack in front of the SAAC. The bike is valued at $800. The case is currently under investigation.