On Oct. 25 at 5:29 p.m., Emory Police Department (EPD) received an anonymous report from a campus security authority (CSA) regarding an alleged rape that occurred on the Oxford College campus. The case has not been assigned to an investigator because the CSA reported the incident to EPD for statistical purposes.

On Oct. 27 at 1:53 a.m., EPD responded to 15 Eagle Row, the Sigma Phi Epsilon (SigEp) and Beta Theta Pi fraternity house, in reference to a person down due to alcohol. When the officer arrived, Emory Emergency Medical Services (EEMS) was providing medical attention to a female Emory student. American Medical Response (AMR) responded to the scene shortly after. The female student attended a party at the house, where she consumed alcohol after a male who was serving drinks grabbed her by the wrist and told her that she was a b***h if she did not drink a shot. The female student reported that he poured normal-sized shots of vodka for males and a “very tall shot of vodka” for her. The subject drank the vodka shot and then noticed the same male following her for the remainder of the time that she was at the party. The subject told officers she was afraid that he wanted to take advantage of her while she was intoxicated. AMR transported the subject to Emory University Hospital (EUH). Campus Life was notified about the incident.

On Oct. 27 at 11:15 a.m., EPD received a theft report. The complainant, an Emory employee, said he realized that he misplaced his wallet on Oct. 26 at 4 p.m. The complainant said he could have lost his wallet while dropping off and picking up items at the Schwartz Center for Performing Arts earlier that day. Later that day, the complainant received a phone call from his credit card company regarding suspicious activity on his account. The complainant discovered that someone had used his card to spend about $950 at Target. The complainant told officers he is resolving the incident with his bank, has canceled his other credit cards and is in the process of disabling his Emory card. The case has been assigned to an investigator.

On Oct. 28 at 12:44 a.m., an EPD officer patrolling Eagle Row at Peavine Creek Drive noticed an Emory student drinking from a Bud Light can. The subject tried to hide the beer can when the officer approached her. When the officer asked the subject for an ID, she gave him a California driver’s license and said she was 21 years old. The officer confiscated the ID after EPD Dispatch discovered that it was fake. The officer also threw away the subject’s beer can. The subject eventually provided the officer with her real driver’s license. The officer cited the subject for violation of Atlanta ordinances underage purchase, possession or drinking of alcohol and false representation to a police officer. The subject’s court date is set for Dec. 17. Campus Life was notified about the incident.

On Oct. 30, EPD responded to the ground floor of Raoul Hall in reference to a theft report. The officer spoke with the complainant, the Raoul Hall complex director and an Emory student. The student said she noticed that food items totaling up to $20 were missing from her dorm between Sept. 11 and Oct. 19. The victim said she is more concerned about “maintaining a feeling of safety” in her room than being reimbursed for the stolen food. The subject said there were no apparent signs of forced entry and that she shares her room with one roommate, who denied any involvement in this incident. The case has been assigned to an investigator.

On Oct. 31 at 10:01 a.m., EPD responded to the Woodruff Memorial Research Building in reference to a report of card fraud. The complainant, an Emory employee, reported that when she arrived at work on Oct. 23, she found her desk drawer unlocked and a pouch of tuna missing, and she noticed that two Emory credit cards were not where she usually puts them. The complainant said she typically locks her desk drawer before leaving work each evening. On Oct. 24, the Emory employee received an email from JPMorgan Chase Fraud Prevention informing her that her account had been closed after someone tried to make several purchases with one of her Emory credit cards on Nike, Amazon and a daycare center in Louisiana. The complainant said she destroyed the card and has requested a new one. She also found a sticky note on her desk with the account number of her other Emory credit card written on it. On Oct. 25 at 12:29 p.m., the complainant discovered fraudulent activity on the second credit card. Two transactions totaling $4,000 were made on Oct. 25 at a child care center Newnan, Ga., in addition to unspecified charges with Uber, Venmo and Google. The complainant said she leaves the key to her desk drawer in a hiding place on her desk that only a select few employees know about. The case has been assigned to an investigator. 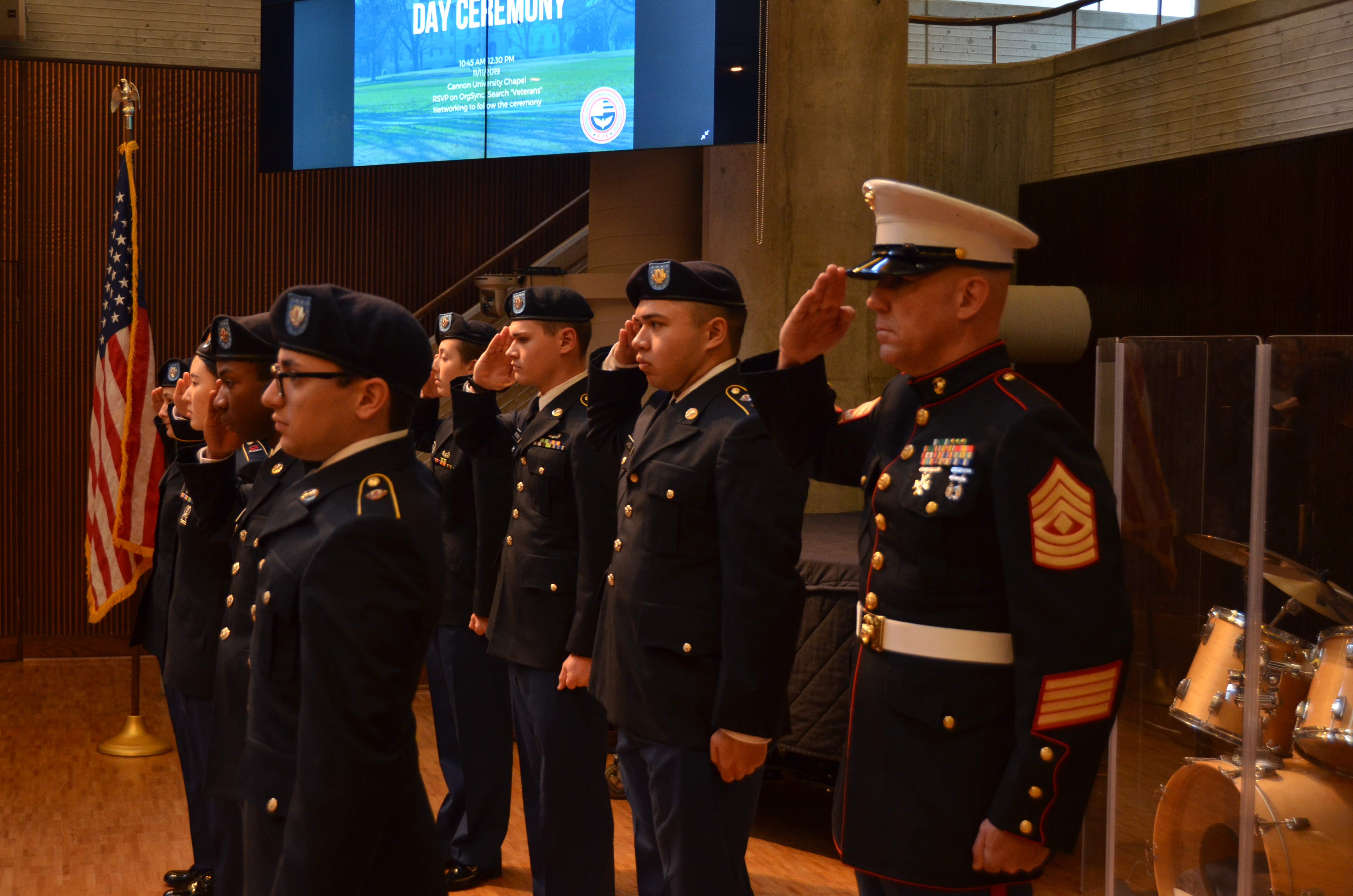 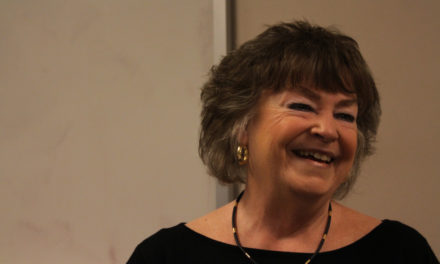 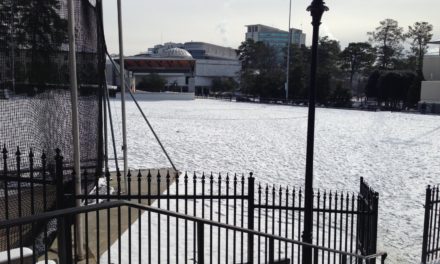