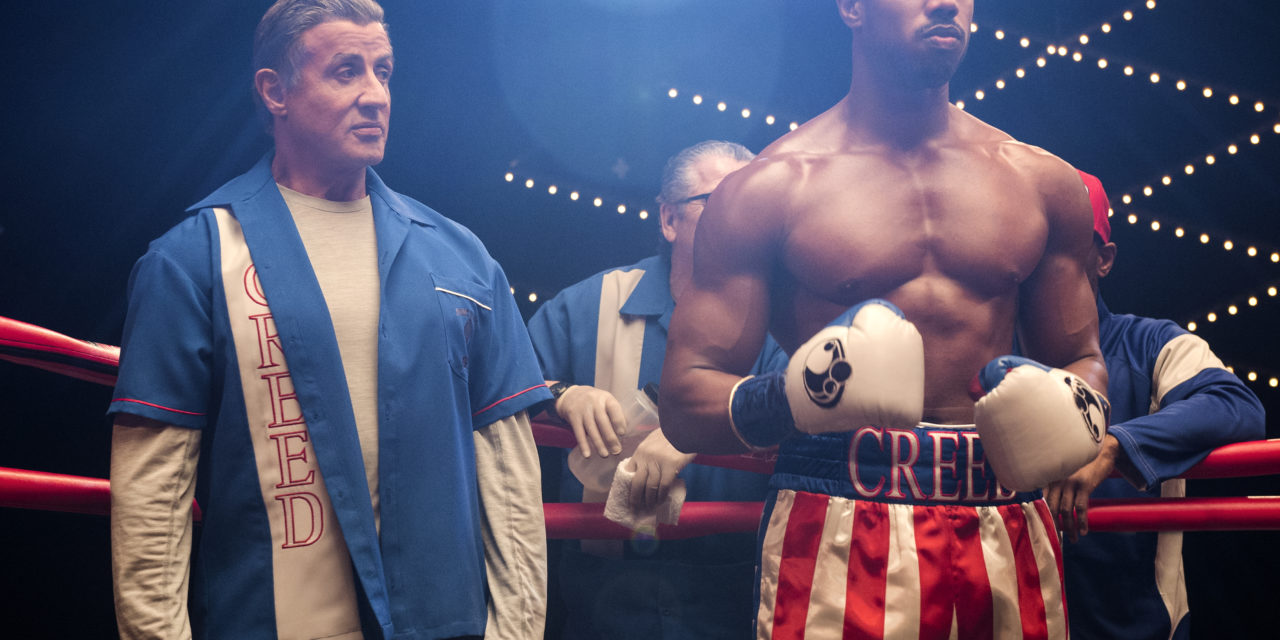 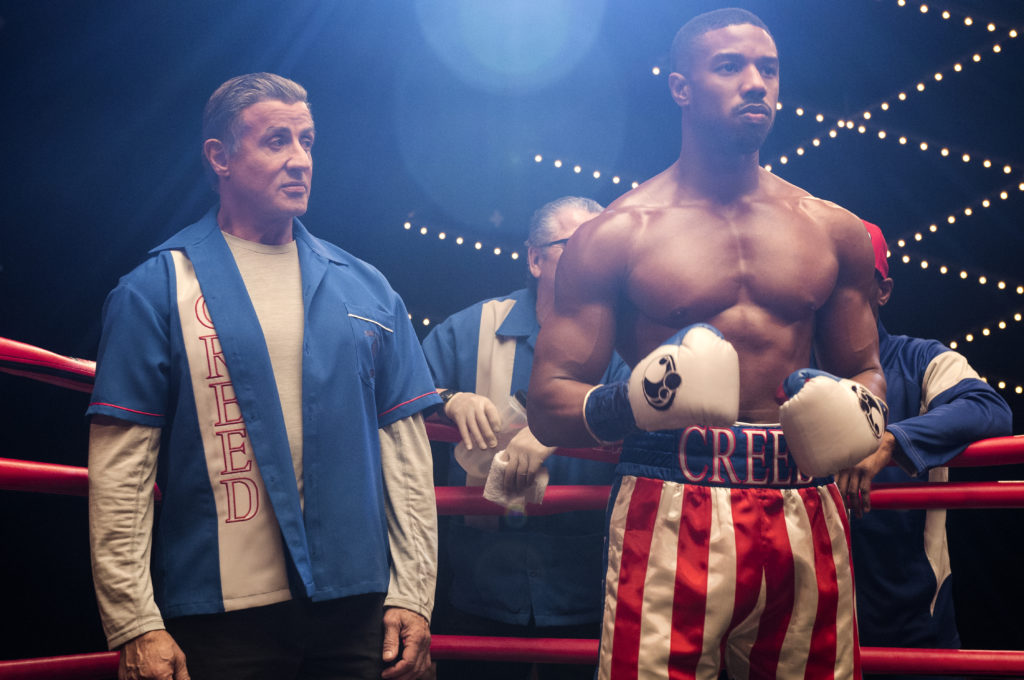 The Rocky franchise is entering its 42nd year and, like people in their 40s, is starting to feel its age. “Creed II,” the sequel to 2015’s critical hit “Creed,” continues the story of Adonis Creed (Michael B. Jordan) and his mentor Rocky Balboa (Sylvester Stallone), but lacks the pop and swagger of its predecessor. Whether because of a newer and less-experienced director or a lackluster screenplay, “Creed II” is, frankly, a predictable and generic sports flick. While it is very well-acted, the film ultimately doesn’t bring enough to the table to justify its existence as an eighth entry in the Rocky franchise. 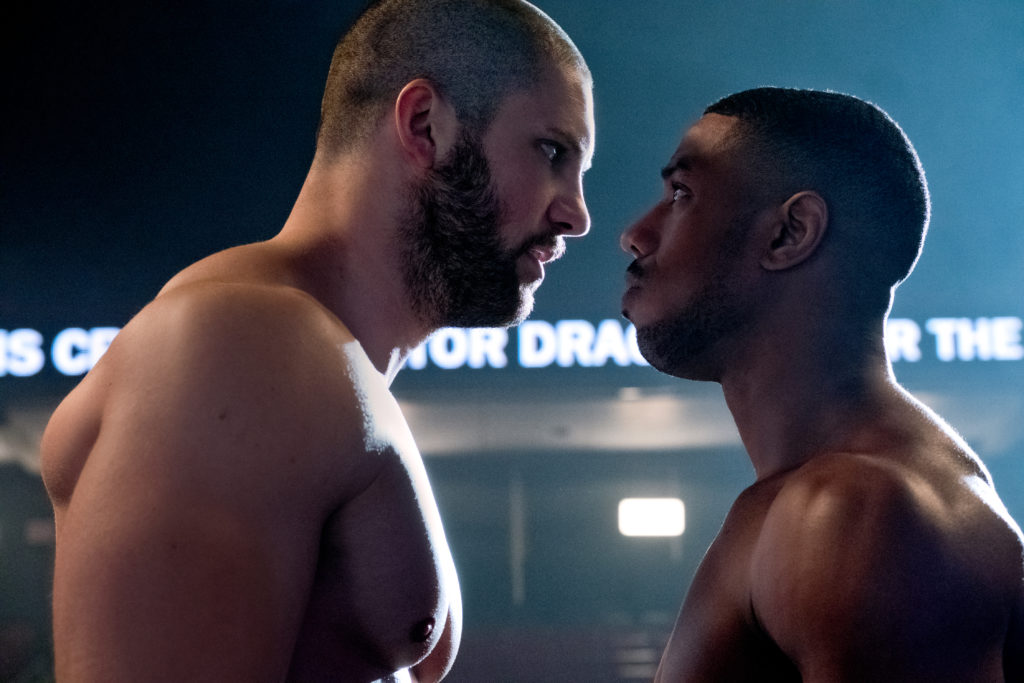 Adonis has risen to international acclaim since the last film, and things are looking up for the young boxer. He has settled down with his girlfriend Bianca (Tessa Thompson), his relationship with Rocky is strong and he’s beloved by his hometown Philadelphians. This status quo is disrupted by the sudden emergence of Russian boxing phenom Viktor Drago (Florian Munteanu), son of Ivan Drago (Dolph Lundgren), the man who killed Adonis’ father in the ring 30 years prior in “Rocky IV.” When Viktor challenges him to a fight for the championship belt, Adonis decides to defend his father’s name, despite the reluctance of Rocky and Bianca to support him.

Jordan has repeatedly proven his acting chops in roles like Oscar Grant in “Fruitvale Station” and Erik Killmonger in “Black Panther,” and with this character, it’s no different. The 31-year-old star absolutely owns the character of Adonis; when he’s on screen, you can’t take your eyes off him, and it’s not only because his muscles are colossal. He expresses the nuance of Adonis with ease, shifting from intense boxer in the ring, to a sweet, awkward boyfriend at home. He also convincingly conveys the heartbreak that Adonis goes through when things inevitably go awry. In addition, Jordan’s pure physicality is incredible. His body is seemingly put through the wringer throughout the course of the film, and he carries the film on his strong shoulders.

Stallone complements Jordan well, reprising Rocky Balboa for the eighth time. Rocky essentially serves as Adonis’ conscience, helping him make tough decisions and overcome obstacles. His character is wise beyond his years but also has — and always has had — a charming naivete that has drawn people to the character. Stallone is brilliantly subtle in expressing how much Rocky truly cares about Adonis, and, surprisingly, displays skillful comedic timing at the age of 72. Perhaps the most engrossing aspect of “Creed II” is the rapport between Adonis and Rocky. Their father-son-like relationship is touching, and it’s crushing to see them spar over the Drago fight.

Aside from the performances, there’s not much meat on the bone of “Creed II,” and this comes largely from the fact that the film is so damn predictable. From reading the above summary, you can probably already predict how the storyline will go. True, many sports films have predictable plots, but strong sports movies are nuanced and provide some spontaneity. Young director Steven Caple Jr. does a commendable job making the film look pretty, but Stallone and Juel Taylor’s script is too safe and unsurprising. 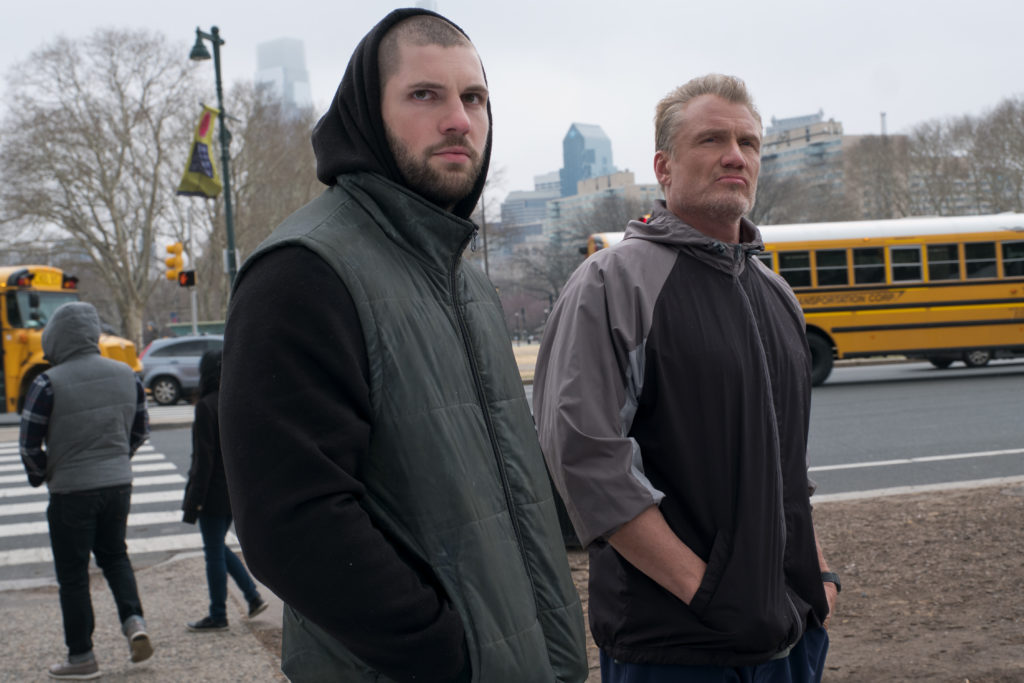 This is especially true with the film’s antagonists, Viktor and Ivan Drago. The first scene of the film makes it seem like they will be fleshed-out characters, but the reality is their storyline is cliche and their intimidation largely relies on “Rocky IV” references. It’s OK for a film in a series to reference a past film, but “Creed II” draws far too much from it and doesn’t give Viktor or Ivan any actual character outside of the classic stoic, buff bad guys. This is a shame, because fans have long anticipated Lundgren’s return to the franchise; instead, what the audience receives is a weak subplot and one brief interaction between Ivan and Rocky.

Even the boxing scenes don’t live up to those of its predecessor. In “Creed,” Coogler brought us a phenomenal long-take fight scene as well as Adonis’ epic climactic match with “Pretty” Ricky Conlan (Tony Bellew). In the sequel however, Caple lacks creativity in his boxing sequences, often resorting to slow-motion. The lack of viscerality takes away the suspense and excitement that a boxing film needs to stand out. Tack on the fact that Adonis’ opponents are forgettable, and the boxing aspect of the film is disappointing, albeit well-choreographed.

The family dynamic of the film lets the actors shine but drags on almost to the point of dullness. The relationship between Adonis and Bianca is well-developed and sweet, but Caple’s pacing is disjointed and he doesn’t capitalize on the emotional beats, especially involving Bianca’s pregnancy. At what was supposed to be one of the most poignant moments, audience members in my theater were laughing. The smooth pacing and excitement of Coogler’s directing were dearly missed.

It’s a shame that Caple’s first major motion picture feels like something I’ve seen better executed several times before. Its stars, particularly Jordan and Stallone, are fantastic, but they deserve better than this underwhelming sequel. While not a terrible movie, “Creed II” doesn’t contribute anything new besides nostalgia, and it may be time for the Rocky franchise to, at long last, throw in the towel. 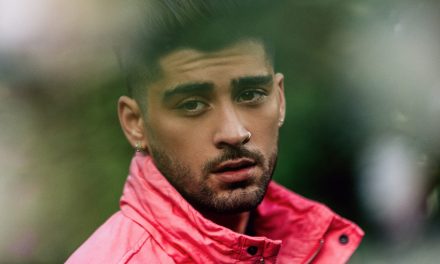