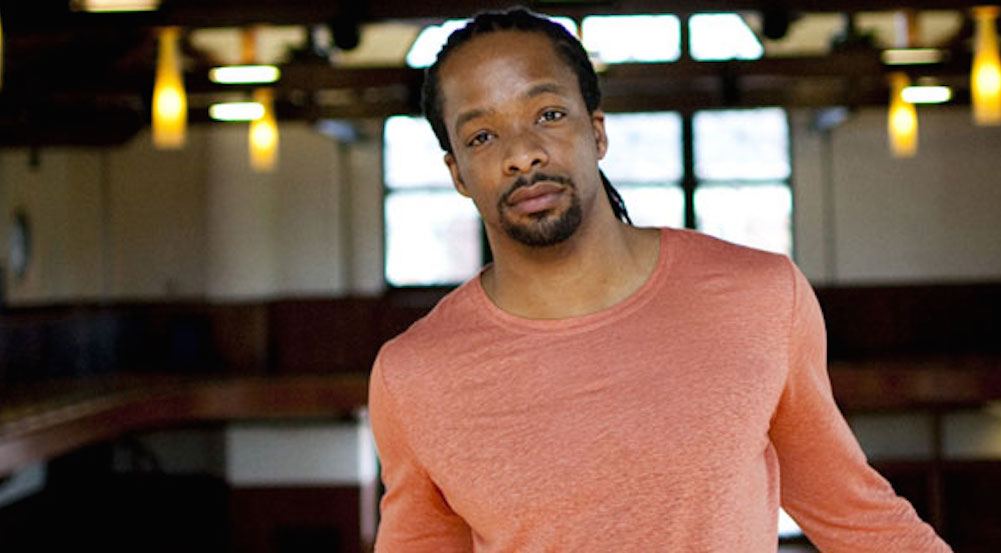 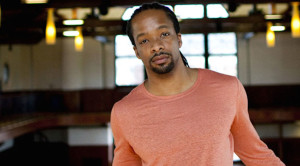 Creative Writing Program Director and Associate Professor Jericho Brown’s latest collection of poetry, “The Tradition,” was named a finalist for the 2019 National Book Award in Poetry on Tuesday. He is one of the five finalists in the poetry category.

Brown said he felt a sense of accomplishment upon hearing the news.

Brown also expressed his gratitude to the judges, stating, “It’s such an honor to have [‘The Tradition’] among these beautiful books.”

“The Tradition,” published in April of this year, is Brown’s third collection of poems. According to Brown’s website, this “innovative” book seeks beauty “despite and inside” a culture of trauma and terror. It also showcases a new form of poetry that Brown invented called the “duplex.”

The duplex mixes elements from the sonnet, the ghazal and the blues. The combination of poetic elements is meant to reflect the intersectional nature of identity.

Brown said that he first began working on “The Tradition” around 2013 or 2014, and described the experience as demanding. In writing the poems for this collection, Brown used a variety of forms of poetry to bring a “direct” and “timely” message to his readers.

This recognition from the National Book Foundation is not the first recognition Brown has earned for his work. His first book, “Please,” published in 2008, won the American Book Award, while his second, published in 2014 and titled “The New Testament,” won the Anisfield-Wolf Book Award. In 2016, the National Book Foundation selected Brown to be a judge in the poetry category, a role given to experienced and “distinguished writers.”

Brown has received a number of fellowships, including several from the John Simon Guggenheim Foundation, the Radcliffe Institute for Advanced Study at Harvard University (Mass.) and the National Endowment for the Arts. Brown was also awarded the Whiting Award for emerging writers in 2009.

The National Book Award is a prize given by the National Book Foundation, which reviews and recognizes the best books published nationwide each year. The foundation recognizes books across five categories, including fiction, nonfiction, poetry, young people’s literature and translated literature. Within each category, a panel of judges reviews hundreds of books to narrow down the pool to a longlist, then a list of finalists and finally a winner. The winner will be announced on Nov. 20 at the National Book Awards ceremony in New York City.

National Book Awards finalists receive a $1,000 prize, a medal and a citation from the judge’s panel, according to the National Book Foundation website. Winners will receive $10,000. 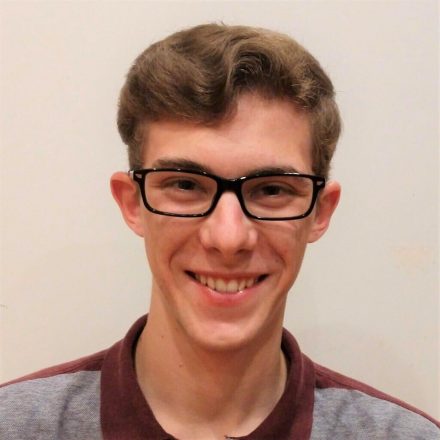 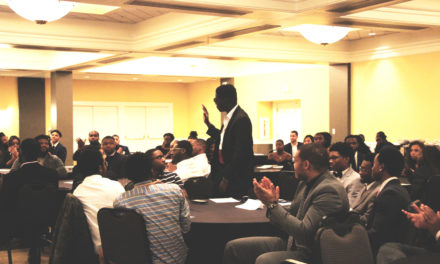 Five Greek Organizations to Return to Emory’s Campus After Suspension