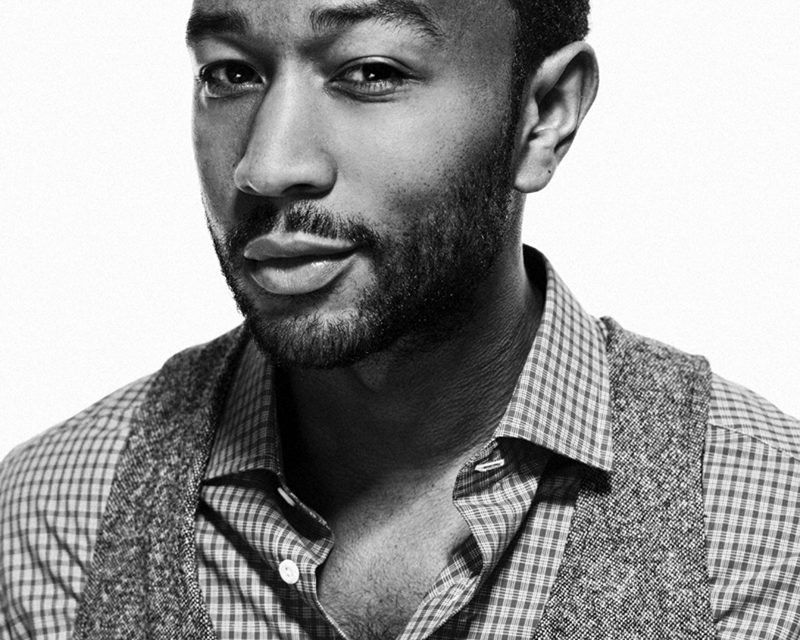 What is the perfect love song? Some might say that it’s a ballad with ample references to the night sky and eternal love. Others lean towards a pop song about the euphoria of love. For others still, it might be an R&B song about the struggle to find love that lasts in the end. What if one song existed that could combine all of these things?

This has now been done.

In the spirit of full disclosure, when I was asked to listen to and review the new John Legend album, I had no idea who he was. This scandalized my mom and roommate, who both knew of him and insisted upon his greatness. As a skeptic, I refused to believe this until I heard the new album for myself, but I have to say that I now agree.

Legend’s new album Love in the Future is composed of 16 songs and reflects his relationship status: the singer is engaged and very clearly in love with both his fiancÃ© and the experiences he is having. Every single song, presented in Legend’s strong, rich voice, can best be described as real.

Supported mainly by a piano, a guitar and sheer harmony, many of the songs on this album are clean, unadorned love – and meant to be that way, as embellishment would detract from the message – that needs no hype. It is perfect in its simplicity.

However, Legend does include some other techniques, like technological enhancement, trumpet and violin features as well as exotic percussion. There is something on Love in the Future for everyone, a testament to Legend’s impressive versatility as an artist. He dares to include dance songs, ballads and everything in between, all on one album.

Yet, the most impressive thing about this work is the track that combines every feeling and stylistic technique in the album into four minutes and 10 seconds. “You & I,” inconspicuously listed as track 14 of 16, evokes the feeling of the quintessential love song.

Opening with a simple guitar accompaniment, Legend’s sincerity is unmistakable from the very first note. The first verse describes a common theme in male music: his lack of understanding as to how his lover cannot see how beautiful she is (a theme echoed in recent songs by artists as varied as Bruno Mars and Rascal Flatts).

Legend does this almost mockingly, stating that she was “fine in [his] eyes a half hour ago,” whether or not she can see it. The main theme of the song is that she is the only one he needs, that she makes the stars shine brighter and that, to him, there is nobody else in the world, and he will never leave her. It’s all been said thousands of times by poets, singers and everyday people.

But what struck me most about “You & I,” and what will keep me playing it on repeat, is its minimalism. When some people are in love, they want to shout it from the rooftops, but Legend does just the opposite. The entire song comes from merely a guitar, Legend’s voice and some percussion: the lyrics are the center of the song, and he does not need anything else.

The lyrics are unassuming as well. It comes across like Legend just wrote down a conversation he had with this girl and put it to music. This was the most remarkable thing about the album in my mind, because it doesn’t happen very often that someone is so willing to bare their soul to the entire listening world, but Legend is in love and doesn’t care who knows it.

This reflects the entire album in its plainness and truth – it does not go along with the theatrics and showiness of most modern music, and this is what sets it apart.

Amazingly, there are no bad songs on Love in the Future. Each track is unique and adds something new to the record, creating a rich compilation that is certainly worth listening to, no matter where you are in life.

Whether you want to listen to songs about love all day or not, the value of this effort is not simply in its message but also in its artistic value. It is unpretentious and genuine, qualities not easily found in music today. Though this artist may not be as renowned as the pop singers we hear on the radio every day, his sheer talent and sincerity set him apart and make him truly – as his name would suggest – a legend.

Photo courtesy of The Artists Organization