Amid the panic and chaos generated by the growing novel coronavirus outbreak, performing arts have suffered across the globe as theaters, opera houses and symphony halls shutter their doors — and Atlanta is no exception.

The Tony Award-winning Alliance Theatre has canceled the rest of its 2019-20 season, while the grand Fox Theatre has also shut its doors for at least two weeks, cancelling the Atlanta leg of the national tour of “Miss Saigon.” Unless the situation surrounding the pandemic rapidly improves, we should expect the upcoming “Hamilton” tour in Atlanta to also meet a similar fate.

All Broadway theaters have gone dark until at least mid-April. The theater industry is ill-equipped to deal with closures like these and many shows will struggle to reopen. “Unknown Soldier” and “The Inheritance” have now played their final performances in New York, anticlimactically and unexpectedly, as their scheduled closing dates fall before the earliest possible reopening of Broadway. “Hangmen” played only 13 previews on Broadway while “Who’s Afraid of Virginia Wolf?” had just 9, but neither will reopen. Similarly, some Broadway national tours, including “Once On This Island,” “Hello, Dolly!” and “Miss Saigon,” have prematurely ended due to the Coronavirus.

Even the theater world’s last major holdout, London’s West End, which continued running until March 16, has followed suit. In that final week, even sold-out West End shows had plenty of empty seats as audience members abandoned their non-refundable tickets to avoid risking the potential infections lurking in the narrow rows of the theater. Every cough rang out like a warning, which underscored why the closures were a necessary, albeit painful, measure. Tightly packed audiences for live theater tend to skew older, a population particularly vulnerable to COVID-19.

These are financially devastating times for the performing arts, and especially for non-profit theaters. When this pandemic begins to abate, these cultural institutions will desperately need our support. For those of us who are young and not immunocompromised, you can help these organizations by purchasing a ticket or subscription at a local theater once they reopen. If you hold a ticket for a non-profit theater performance that has been canceled, please consider donating it to the theater rather than requesting a refund. Without our help, the damage to performing arts venues will persist long beyond this public health crisis. 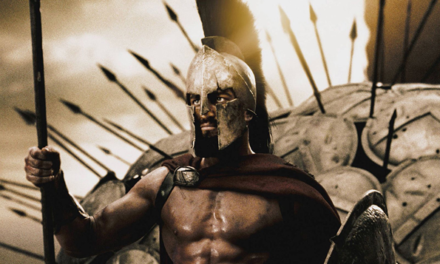 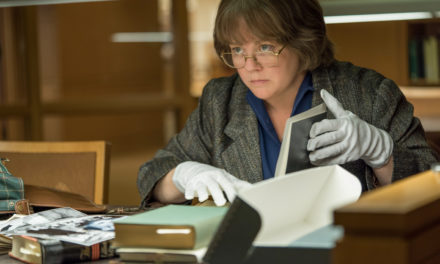 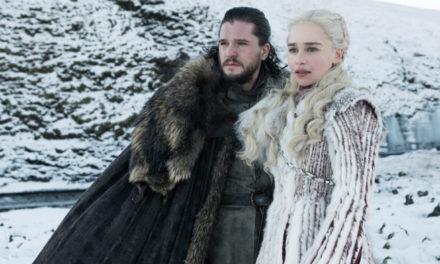 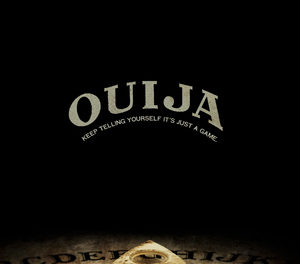