A Conservative Against Milo Yiannopoulos 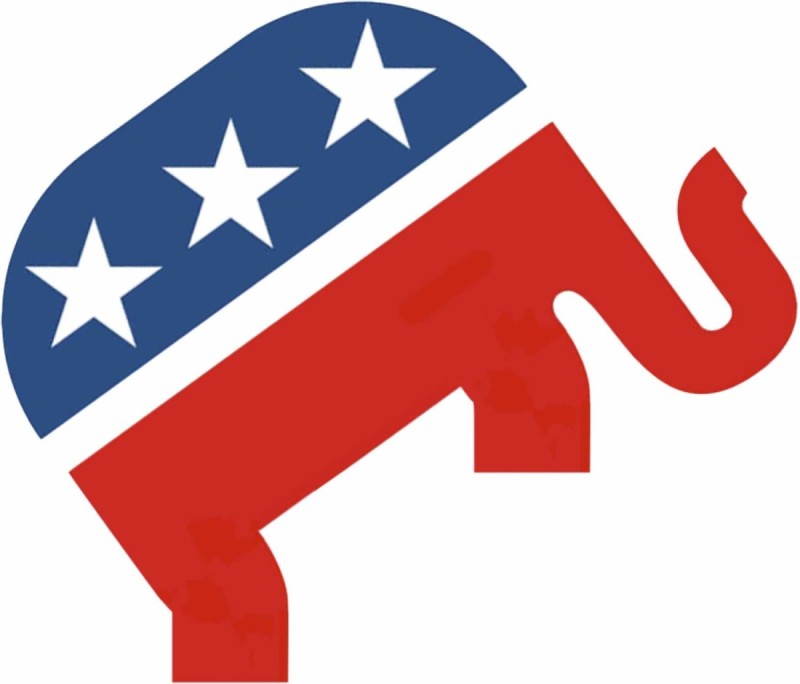 Though Yiannopoulos initially reached out to the Emory College Republicans after the Donald Trump chalking incident in March, the executive board refused to engage his appeals. An Emory Law student, in coordination with individual club members, organized and planned his speaking event using private funds. Many members of the executive board and of the club’s general body were neither aware of the event’s organization nor in favor of the event taking place at all.

Yiannopoulos specializes in stoking resentment, grievances and ugly passions. He praises offensiveness for its own sake. Traditionally, conservatives have taught that freedom is most fully realized through our actions with others and through the recognition of mutual rights and duties. Though we have the right to freedom of speech, we also have the duty to promote civil discourse and debate. Exalting crudity, offense, and cruel ad-hominem attacks as virtues only inhibits political discourse and undermines the very goal of free speech — the free exchange of ideas.

Though Yiannopoulos postures as a spokesman for “reasoned argument,” he also commands his audience to “be as offensive as possible.” This provocation exacerbates the fractionalized identity politics he claims to condemn. Championing incivility as the salvation of free speech disintegrates common language necessary for democracy to thrive. The very word, incivility, derives from the Latin word incivilis, which means “not of a citizen.” To be uncivil, then, is to act in a way that is contrary to responsible citizenship.

Provocateurs such as Yiannopoulos assume that civility is synonymous with lack of conviction, that to be a civilized individual means to be devoid of principles or passion and unwilling to fight for truth or great causes. But, of course, one can be a fervent and effective advocate for liberty, free speech and justice without being uncivil.

A person can be both civil and angry at injustice. Martin Luther King, Jr., in his letter from Birmingham City Jail, demonstrated that. Pro-life advocates such as Pope Francis argue that abortion is an injustice without dehumanizing his pro-choice opponents.

We can speak the truth, call things by their rightful name, reply to faulty arguments and still be civil. In fact, the act of arguing awakens reason. It sharpens the mind through exercise. Shutting down a political opponent with cruel jokes and ad-hominem attacks, however, prevents any argument at all.

Civility assumes that basic manners are what we owe others as fellow citizens and fellow human beings. Civility protects us against temptations to demonize and dehumanize those who hold views different from our own. Civility is, as Alexis de Tocqueville argues, a precondition for democratic dialogue. Living civilly in society entails having an awareness that our actions and words can have significant effects on the lives of others.

I write to assure the Emory community that last Wednesday’s event and the values it celebrated are not representative of most Republicans at Emory and are not indicative of what it means to be a conservative.

Conservatives seek to defend human dignity, ordered individual and economic liberty, personal responsibility, equality under the law, religious freedom and a commitment to American principles of federalism and the U.S. Constitution. We oppose outsourced, state imposed responsibility and favor involved, personal community responsibility, because we believe that our cherished customs and institutions have grown from below.

Conservatism seeks just laws and social arrangements that encourage individual moral progress while respecting human liberty and dignity. It emphasizes the importance of the mediating institutions of a free society — families, communities, civic and religious groups, markets and more — that stand between the individual and the state.

I am aware that not all people who identify as conservative hold these tenets, but they do represent the beliefs of a tradition that has been upheld in America intellectually, culturally and politically. I believe these principles are worth defending and articulating.

Being Republican does not presuppose the rude vulgarity of egotists like Yiannopoulos who condone violence and cruelty. This effort to turn conservatism into a bonfire of rage, a spectacle of insults, is a disservice to conservatism and to those who have represented it well on campus and over the centuries.

Amelia Sims is a College senior from Memphis, Tennessee.