Over this past weekend, dozens of nude photographs of an estimated 100 celebrities, including Jennifer Lawrence, Kate Upton and Kirsten Dunst, among others, were leaked to the anonymous online message boards Reddit and 4chan. We at The Emory Wheel strongly condemn such behavior and recognize hacking and leaking private photos for what it is: an orchestrated violation of individuals’ privacy. We believe such theft is encouraged by society’s commodification of sexuality, particularly women’s sexuality, in which individuals are objectified and open to a system of public transaction and viewing. Additionally, we find this particular case of exploitation a manifestation of a culture that does not value consent, or frankly, a society that is complicit with treating human beings as objects.

The leaked photographs were originally believed to be obtained as a result of hackers breaching Apple’s iCloud system. On Tuesday, Apple released a media advisory rejecting these claims, stating that the hackers gained access to the photographs by hacking into the technology systems of those particular victims. Apple concluded the report by advising users “to always use a strong password and enable two-step verification” to protect against such an attack on their private property.

While we acknowledge the importance of taking the necessary steps to ensure one’s online property is protected, we believe that the grave issue at hand is not only the act of violating privacy but also the act of exploiting human bodies. Individuals should not have to focus on creating complex passwords and enabling two-step verifications to protect their private property. Instead, society should fundamentally alter its attitudes towards sexuality and privacy, which in turn would substantially reduce the individual and public desire for such photographs.

Contemporary society functions such that the commodification of sexuality and sexual acts is both an expected and acceptable behavior. Individuals may feel motivated to hack and leak the private photos of others because they are aware that society may reward them for their behavior – whether the rewards are financial with excessive payments to be earned, or whether they are social with large likes to be gained.

Every individual in society is subject to commodification, but the way in which women tend to be objectified more frequently and more severely in comparison to men illustrates the power inequalities of sexual dynamics. As a society, we are unsurprised by the fact that the focus of the leaked nude photographs are on women. We are not surprised because we have unfortunately grown accustomed to such commonplace treatment towards women. Similar to how Sofia Vergara was placed on a pedestal for viewers to observe her during the 2014 Emmy Awards, the hacking and leaking of private property reinforces how women are subject to objectification by society on a daily basis through a variety of mediums​, from advertisements that solely feature a woman’s leg or other disembodied parts to the sometimes vile things our Emory community members may say on Yik Yak as well as unacceptable themes of some college parties, such as those held by Greek organizations. Many studies have shown that cultural objectification can lead to serious consequences, including a study that correlated objectification in relationships to increased instances of sexual coercion.

The Federal Bureau of Investigation (FBI) confirmed on Monday that it “is aware of the allegations concerning computer intrusions and the unlawful release of material involving high profile individuals, and is addressing the matter.” This situation is not merely being treated as another leaked nude photograph scandal, but rather is viewed as a criminal act in which there will be repercussions. These acts should be viewed as sex crimes, reinforcing the urgency of the situation existing in our society, where commodification and objectification are ever so prevalent.

We at the Wheel encourage all individuals to continue working to change a culture that over-objectifies and to ensure that the commodification of sexuality and sexual acts is vigorously condemned and subject to consequences. 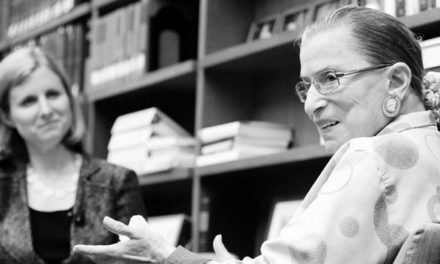 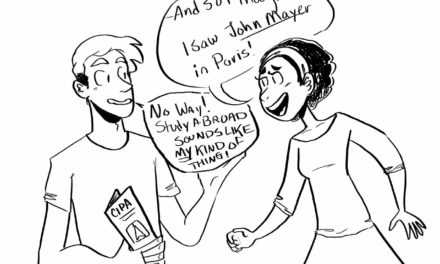