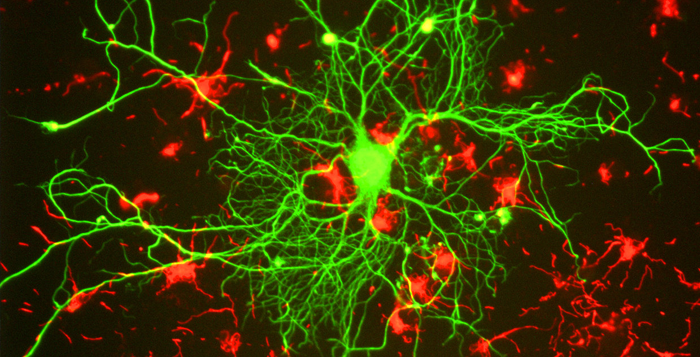 The Neuroscience Committee’s report, released in December, establishes a vision for the Neuroscience program in Emory College of Arts and Sciences which focuses around five research areas: computational and cultural neurology, contemplative neuroscience, learning and memory, social neuroendocrinology and theoretical neuroscience.

The report cautions that the College’s neuroscience program will never be able to compete with the School of Medicine’s in research, and so the goal will be to create a program which complements, but does not duplicate, the program at the School of Medicine. The committee highlights that the College must develop a graduate and post doctorate fellowship program to support the neuroscience program’s research.

The report does acknowledge several issues facing the program development such as a lack of social media presence for researchers at the College and the issue of funding a competitive program. 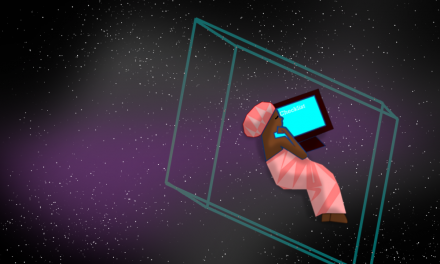