The student group Emory College Republicans called for Senior Vice President and Dean of Campus Life Ajay Nair to either resign or retract and apologize for his comments comparing the reaction at Emory after Republican Donald J. Trump won the presidential election to the campus climate at the University of Virginia after 9/11. The statement, posted on the organization’s Facebook page Wednesday night, prompted some students to make posts criticizing Nair on his Facebook wall and a slew of other students and organizations to defend the dean and his words. 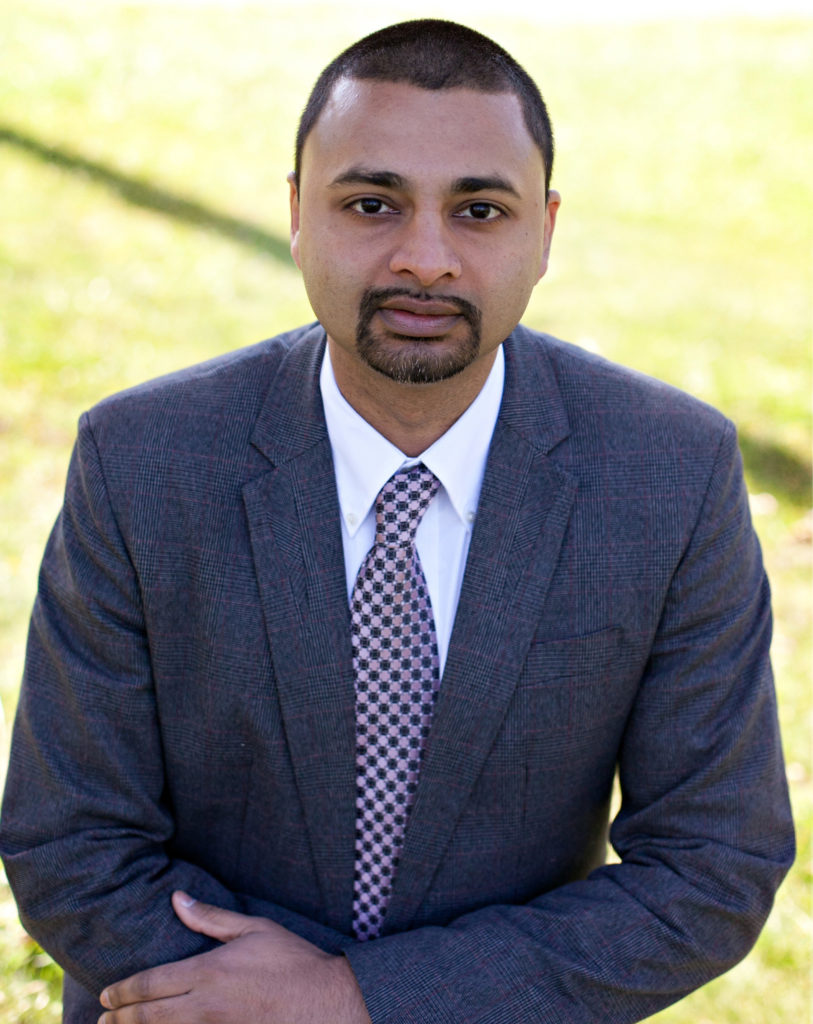 The College Republicans’ post linked to a Nov. 30 Wheel article that quoted Nair saying, “It was that state of shock — ‘how could this happen in our country?’ — that loss of innocence that we are maybe more vulnerable to racism and to xenophobia than we thought we actually were. … Americans were sort of targeted on 9/11, and not all Americans felt targeted after the election, but certain members of our community felt uncertain about their future.”

“Our dean should not be demeaning the tragedies of the thousands of lives lost and affected by the attacks on 9/11,” the Facebook statement read.

Although Vidger claimed “unanimous support” from the College Republicans to make the post, the organization’s vice president, College senior Christian Zimm, said he had voiced concerns about the potential statement.

“I wasn’t actually against the posting something about it … I was against how we posted,” Zimm said. “What they wanted to say, in my opinion, was taking something [Nair] said out of context.”

Although the College Republicans’ statement said that Nair had compared the election result to 9/11, the dean had been commenting on the reactions to the events he observed on both college campuses when he made the comparison in a Wheel interview.

“Nair, who was a dean at the University of Virginia in 2001, said the reaction to Trump’s victory at Emory was reminiscent of the campus atmosphere at UVA post-9/11,” the Wheel article read.

Vidger argued that Nair’s words implied an equation of the harm done to the country by each of the two events.

“If you read the quote closely, he said, ‘Americans were sort of targeted.’ … He’s using the word ‘targeted,’ and so it’s noting an equivalency,” Vidger said.

The dean issued a statement on Facebook Thursday evening in which he said his comparison had been between the campus “emotions,” not the events themselves.

“I offered this comparison based on what I heard directly from community members,” Nair wrote. “It is unconscionable to invalidate the lived experiences of people because you haven’t had the same experience.”

Vidger said Nair’s clarification was inadequate and that he might meet with the dean to discuss their disagreements, a proposal Nair made to him in a private Facebook message.

“I don’t think [Nair] meant harm,” Vidger said. “This is a guy who shows sympathy to all feelings … but the fact he showed no sign of sympathy toward people who felt insulted is appalling.”

No matter the intent of Nair’s comparison, it drew a few students to comment on his Facebook wall with criticisms and the hashtag “#notmydean,” an apparent play on the “Not my president” signs and chants during protests of the election outcome.

Nair deleted the majority of such comments and posts from his Facebook wall.

“To be clear, I delete any comment that I view as a personal attack (e.g., Not my dean) on myself or someone else. I didn’t delete it because I disagreed with his comments,” Nair wrote on Facebook in response to an accusation of doing so.

Maddineni said those comments had been less extreme than the attacks on the College Republicans posted on their page and Nair’s wall after they issued their statement. He pointed to an early Thursday morning post from College junior Jonathan Peraza, who was active in the protests following pro-Trump chalkings on campus last spring. The post referred to the College Republicans as the “Emory College White Supremacists” and accumulated over 100 likes, the most of the recent student posts about Nair.

“If you’re going to accuse us of racism, you’re accusing me,” said Maddineni, who noted that he is Indian. “[Those attacking the College Republicans] are using the same methods as white supremacists — your opinions are only validated if you have a certain pigment.”

As of Friday night, at least six Emory organizations and over 30 individuals had responded to criticisms of Nair with Facebook and Twitter posts that included the hashtag “#heismydean.”

Student Government Association (SGA) endorsed a petition to make Emory a “sanctuary campus” last Monday. SGA President and College senior Max Zoberman said SGA would not issue a statement on Nair’s comments because SGA must represent students of all views and this is an “issue of political philosophy.”

Black Star Magazine Editor-in-Chief and College senior Ashley Graham, who argued with Nair’s critics in Facebook comments on the College Republicans’ page and posted a statement praising the dean on his wall, said the outpour of support for him was unsurprising.

“Dean Nair is for [the students who defended him] one of the most committed and down-to-Earth and sincere beings at the College when it comes to issues relating to all students — whether they’re students of color, of different identities, majority or minority,” Graham said.

“It’s not a good look to call on the biggest voice [and] ally to communities of color to resign on a twisted quote,” Palmer said.

Nair had made similar statements regarding campus climates after 9/11 and the 2016 election in a live-streamed Student Affairs Administrators in Higher Education (NASPA) video call with administrators in similar positions at other schools a week and a half after Trump’s victory.

Rollins College (Fla.) Vice President for Student Affairs Mamta Motwani Accapadi, who also participated in the NASPA call, told the Wheel that she saw similarities between students’ reaction to the election at Rollins and to 9/11 at the University of Texas at Austin, where she worked in the school’s multicultural center in 2001. The difference is that many of the campus discussions about the election outcome took place on the Internet, she said.

“Social media is different [has a] different news cycle … it’s 24-7,” she said. “The campus quad is not only a physical space, it’s a virtual one.”

Vidger argued that Emory students, albeit a smaller number of them, would have had to face policies that would negatively impact them if Clinton had won the election — but that Nair would not have made similar statements in that case.

“When I think of Hillary Clinton, I think of someone who tried to kill my family,” Vidger said, referring to former U.S. President Bill Clinton’s role in the NATO bombing of Yugoslavia and his family members who were in Serbia when it happened.

Vidger said that beyond offending some students, Nair’s statements were an indication that administrators at Emory have a public liberal bias.

“They’re employing the rhetoric of the Democratic Party, which is fine to do with your political life … but not when it comes to commenting on campus life,” Vidger said.

The College Republicans feel as though they are a minority on campus and need to fight to be heard, Vidger said. The group is reaching out to local and national media organizations to publicize Nair’s comments.

Niko Vidger is a staff writer for the Wheel’s Sports section.