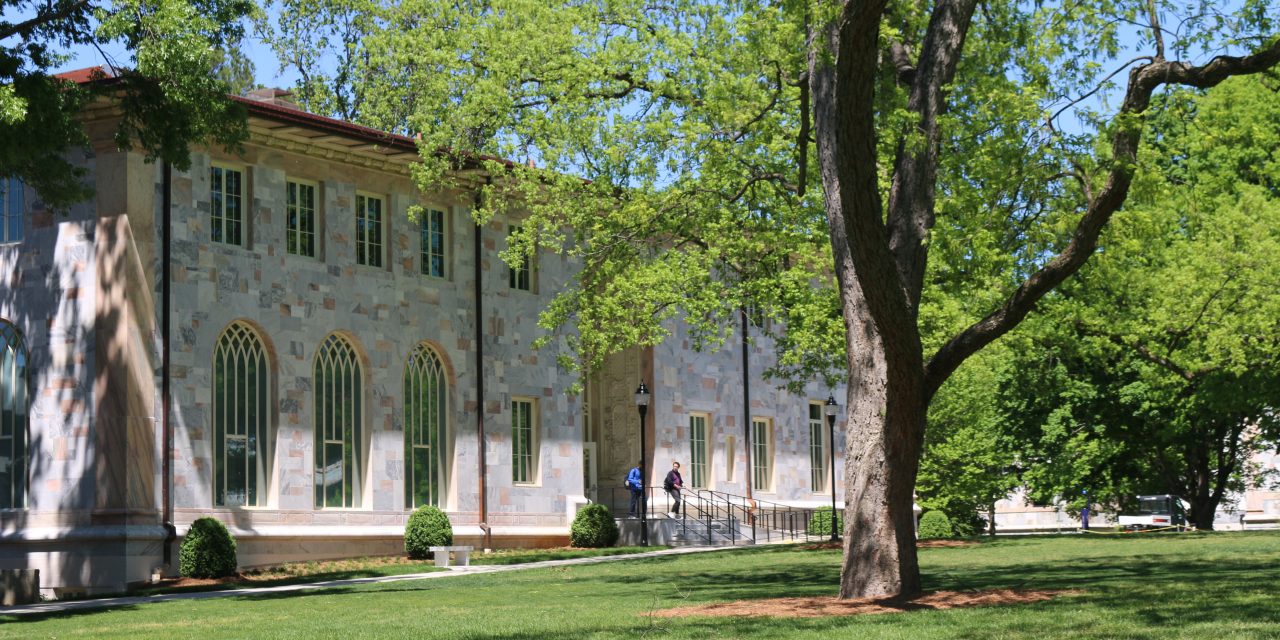 Emory College of Arts and Sciences released additional information about the new Race and Ethnicity (ETHN) General Education Requirement in an email from Augustus Baldwin Longstreet Professor of English Michelle Wright and College Dean Michael Elliott to students on Monday. The new GER will require first-year students starting fall 2021 to complete one course under the ETHN designation in the Course Atlas.

The College currently offers about 70 courses in the fall that will fulfill the requirement, Wright and Elliott wrote in the email. They also stated that old courses will be “updated” and new courses will be introduced to fit this requirement.

While current students are not required to take an ETNH course, the email encouraged all students to enroll in one. Incoming first-years can expect to receive additional information over the summer.

Wright, who is chair of the Race and Ethnicity GER Implementation Committee, stressed the relevance of the requirement to modern political and social issues.

“Imagine trying to understand how race operates here in the South by just reading newspapers, watching the news or talking to peers — it’s a start, but it’s not enough because race and ethnic diversity are incredibly complicated and wide-ranging subjects,” Wright told the Wheel.

“Taking one of these courses powerfully pairs what we learn in classrooms with what we need to learn about navigating our personal, social and professional environments.”

Black students’ “repeated requests” since 2015 for ETHN courses prompted the decision, Wright said. The Emory College Faculty Senate formally approved the requirement in May 2020 during a time of national racial reckoning.

“A lot of it was in response to the Black Lives Matter movement,” Wright said. “People were taking notice in the rest of the U.S. and realized they needed to hurry up and make this requirement happen.”

Wright, who began her professorship at Emory four years ago, remembered feeling surprised that the University did not have an ETHN requirement when she arrived. A previous requirement in the 90s mandated that students take a course that offered a “perspective on American diversity.” The University disbanded this requirement in 2009 when Emory’s GERs were “refined and reduced in number,” according to the May 2020 proposal from the Emory College Faculty Senate.

While Wright said that Emory has been behind on implementing the requirement, she attributed the stagnant response to changes in leadership.

“A lot of times when you have major curricular changes that you’re planning the moment that somebody new comes into leadership everything almost has to start from zero because that person has to catch up,” Wright said.

However, Wright said the University’s requirement goes further than most schools.

“Our focus on a holistic approach to race and ethnicity means that the course must approach racial and ethnic collectives as diverse and complex,” Wright said. “That means a course in African American history must speak to issues of gender, sexuality and class, alongside any other relevant lenses, such as religion and/or language. We want students to come away from a course understanding how race and ethnicity are not monoliths, but diverse collectives in themselves.”