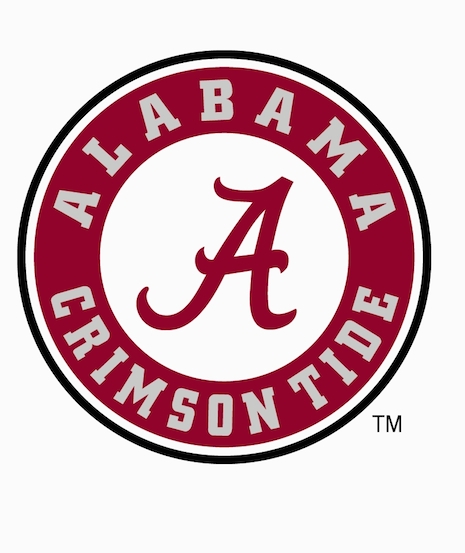 In an absolutely fantastic week of college football, we saw everything from upsets to stunning comeback wins. We had games between powerhouses in the SEC, Big 12 and ACC this week leading to some of the best games this year. We also saw juggernauts like Michigan State University get knocked out of playoff contention.

No. 2 Louisiana State University 16 at No. 4 University of Alabama 30

With both teams hoping for playoff contention, neither team could afford a loss. This game was destined to be about the run game and defense, and Alabama prevailed. Running back Derrick Henry ran for 210 yards and scored three touchdowns in the win, absolutely torching LSU’s defense along the way. On the other hand, LSU running back Leonard Fournette, one of the leading Heisman candidates, managed only 39 yards on 19 carries. Alabama now looks like the favorite to win the SEC Championship and hold a playoff berth. For a team that lost early to Ole Miss, it looks like they’ve got everything going for them now.

No. 8 Texas Christian University 29 at No. 14 Oklahoma State University 49

Many predicted that TCU was going to lose sooner or later because of their recent lackluster play, especially with a mediocre defense; but nobody thought it would be in this fashion. TCU’s Heisman candidate quarterback Trevone Boykin passed for an incredible 445 yards and ran for 70 more, but he also threw four interceptions. TCU gained 664 yards on offense, 200 more than Oklahoma State, but was stopped several times in the red zone. After dominating the undefeated TCU Horned Frogs, Oklahoma State looks like a real contender for the Big 12 championship.

This was possibly Clemson’s last tough game before their inevitable playoff berth. While they could still lose, it would require a particularly bad game from a team that has looked nothing-but-great all year. The Clemson Orange were down 10-6 going into halftime, but were able to rally off 17 straight points to give them a 23-13 win. The best aspect of Clemson’s game was definitely their defense. After allowing a 75-yard touchdown on the second play of the game, the Orange only conceded two field goals for the rest of the game. It’s hard to lose when you don’t give up any points. See you in the playoffs, Clemson.

In other news, the University of Nebraska barely beat No. 7 Michigan State 39-38, in one of the better Big Ten matches of the year. The University of Arkansas upset No. 18 Ole Miss during overtime in a shootout. Arkansas won 53-52 on an insane (and controversial) play. Navy destroyed the overrated No. 13 University of Memphis Tigers 45-20, ending their 15-game winning streak. Lastly, No. 19 Texas A&M University took a brutal loss to awful Auburn University (Ala.) team 26-10. Auburn has performed very poorly this year, so it was quite an embarrassing loss for A&M. 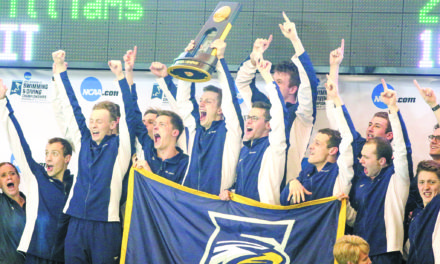 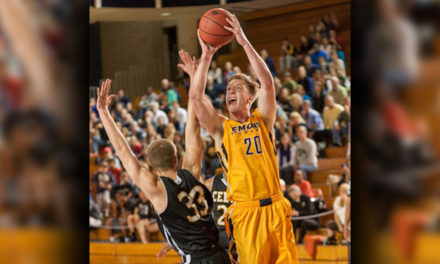