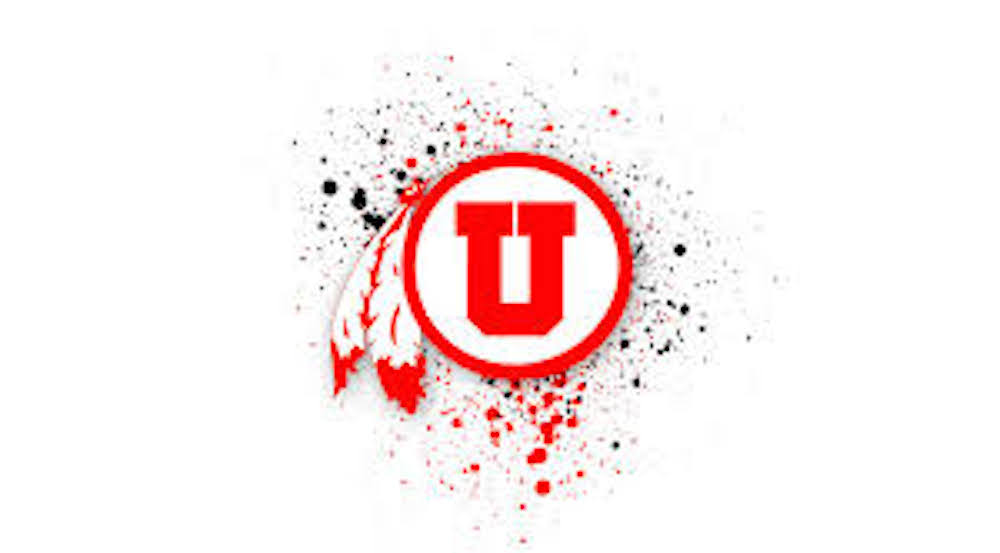 It’s always rough when your favorite team loses. It’s even worse when it’s their first loss of the season. I have been a huge Utah Utes fan ever since I moved to Utah when I was seven years old back in 2001.

This was the year when the college football world was finally going to recognize the Utes as an elite football program. Well, the University of Southern California had other plans. In just one game the Trojans shredded my hopes and dreams of a National Championship. Because of one game, everything Utah has tried to achieve this year is in jeopardy. A single loss is catastrophic in college football, especially when you’re trying to make the playoffs. Well, maybe next year boys, maybe next year.

This was a huge upset, especially considering Tech was (2-5) before this game. However, Georgia Tech had been regarded highly at the beginning of the season, and on Saturday they played like the team they are supposed to be. On what was going to be a game winning field goal for the undefeated Seminoles, Tech defenders managed to block the ball. They then proceeded to return it for a touchdown as time expired.

This hurts Florida State’s chance of winning the ACC, as they are now a game behind the undefeated Clemson Tigers. On the other side, hopefully this win will give the Georgia Tech Yellow Jackets the confidence they need to start playing like the team that they’re supposed to be.

The only game in which two ranked teams played each other turned out to be a dud. Both high-powered offenses failed to live up to their hype, managing a combined 26 points. For the Aggies, their offense was downright awful. Ole Miss’ bruising defense won the day, and the Rebels rode it to an upset of the No. 15 team in the country. The Aggies had only 192 yards of offense and never scored a touchdown. Hopefully the Aggies can turn their offense around and finish on a high note this year.

I’m going to keep this brief since I’ve already brought it up and because I’m bitter about the result of the game. One of the reasons Utah has been so good this year is because they never turn the ball over. In this game, Utah quarterback Travis Wilson had four interceptions. When you throw four interceptions, it’s really hard to win games. The rest is history.