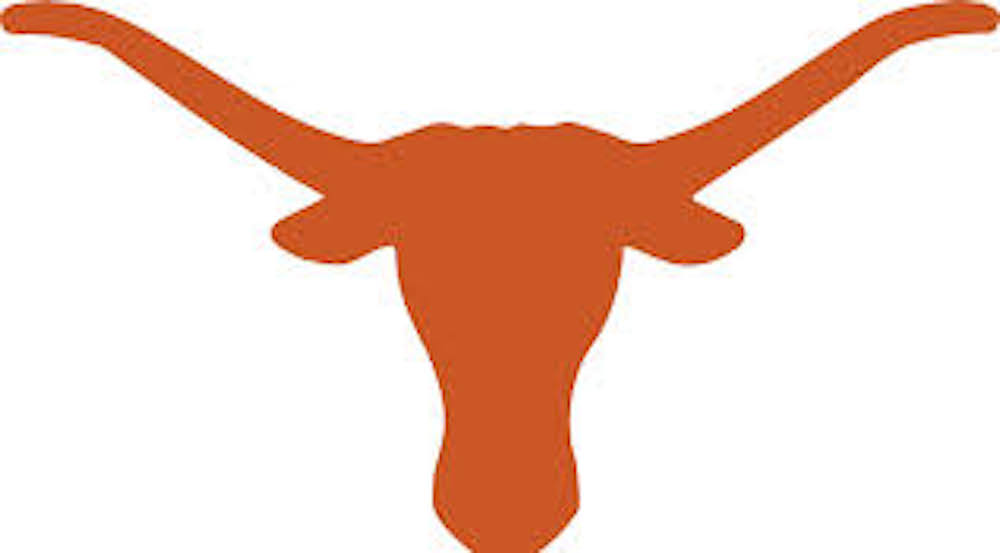 Week six had some great games, including a few surprising upsets. As the college season continues, the teams that will be fighting for playoff spots are becoming clearer.

This game was absolutely hilarious. Texas was having one of their worst seasons ever and they somehow upset the 10th ranked team in the country. How does that even happen? Even the Texas Rangers’ (the baseball team) social media account was crying out for the firing of Longhorns’ coach Charlie Strong. This game proves that anything can happen in football. Texas probably shouldn’t have won this game but they played with a lot of heart and pride that then drove them to victory.

This game showed how good Michigan is this year. This is the third game in a row in which they have shut a team out — a pretty crazy feat in this day and age of high scoring college football. Northwestern had also been giving up less than 20 points a game, being no. 1 in the NCAA. Michigan broke 20 points in the first quarter. Head Coach John Harbaugh has truly turned this program around, and Michigan has a real chance of not only winning the Big 10 but also making the playoffs.

Georgia can’t blame this game on their quarterback like last week. Tennessee is actually a good team; their only loss was a close defeat to a solid University of Florida team. Georgia had to play with star running back Nick Chubb’s early game-torn ACL in the back of their minds. Georgia’s once promising season now looks to be in ruins unless a lot of people start stepping up. I believe Tennessee also has the potential to turn a few upsets along the way. They are a tough group and can prove something this season.

The Utah Utes are making a huge impact this season on the PAC 12. The Utes were only supposed to be No. 5 in the PAC 12. Now they are the only undefeated team in the PAC 12 and are ranked No. 4 in the country. Cal has a great team this year and truly put up a fight on defense and offense. Even though Cal’s quarterback, Jared Geoff, threw five interceptions, the Utes were only able to score 17 points off of those turnovers. If Geoff wasn’t under pressure the entire game, he could have very well led Cal to victory. Utah’s upcoming schedule has Arizona, Arizona State, UCLA, and Stanford University, which will all prove to be difficult foes — and I wouldn’t be surprised if the Utes dropped one game. Nonetheless, they have a good chance at winning the PAC 12 and making the playoffs. 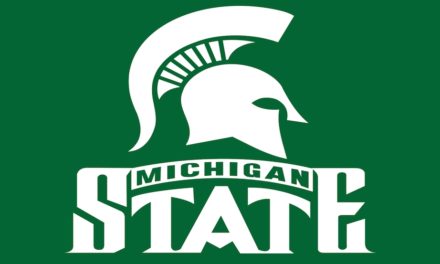 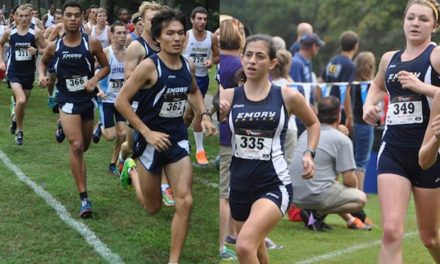