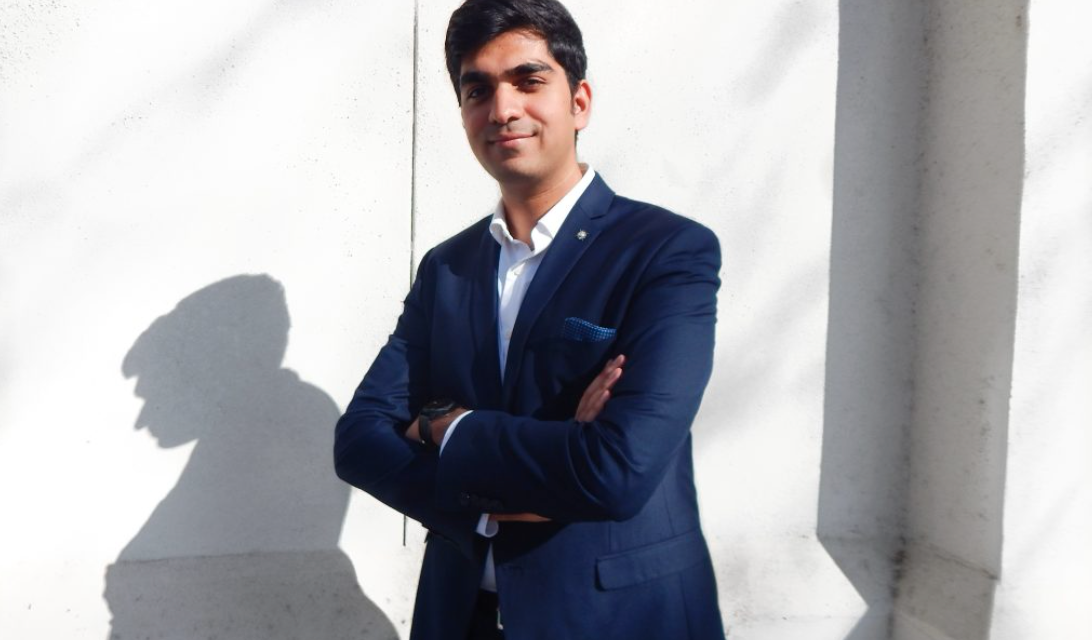 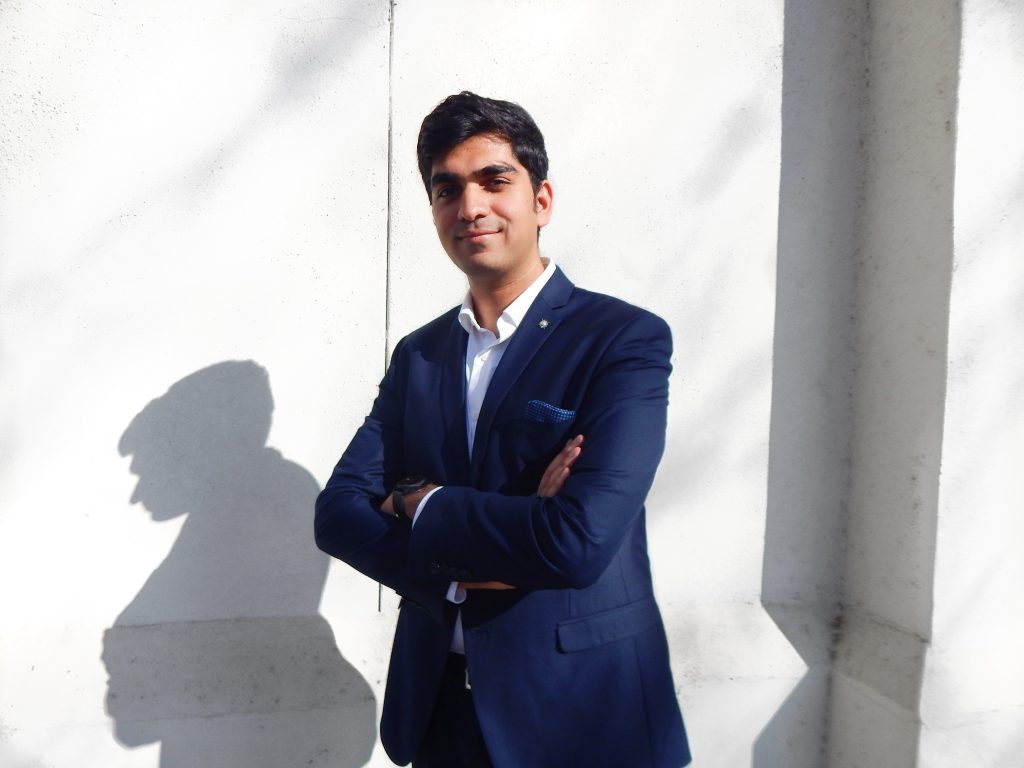 “It’s been a wild ride,” Kurupassery said. “There was a lot to deal with this year, especially coming from COVID-19, trying new initiatives and trying to fix College Council as a whole, all at once. It was a lot of work, but I think it was really meaningful.”

Toshniwal, who joined College Council on a whim his freshman year as Assistant Vice President of Audits, spoke on his tireless work with the 66th legislature and the many changes over the past academic year.

“During my interview, they asked me what audits were, and I gave the most vague explanation,” Toshniwal added. “They decided to take a chance on me, and here we are.” 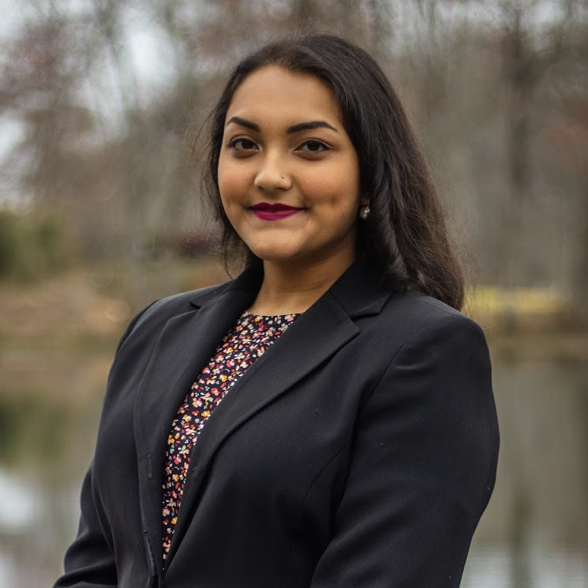 Murthy’s journey started when she went through a frustrating club chartering process for her club SWARA, an Indian classical music club. She ultimately joined College Council in an attempt to reform the process to make club chartering easier for students and to prevent others from having that same experience.

“I’m super excited to work with Neha as well as the rest of the fantastic College Council team,” Toshniwal told the Wheel. “We want to work towards providing a platform for all legislators and executive members to accomplish their missions, which we were fortunate to learn about during the interview cycle.”

He added that, more importantly, he is looking forward to building a sense of community within College Council and the Emory student body, as well as fostering more inclusive collaboration. 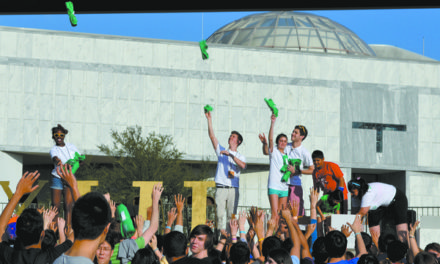 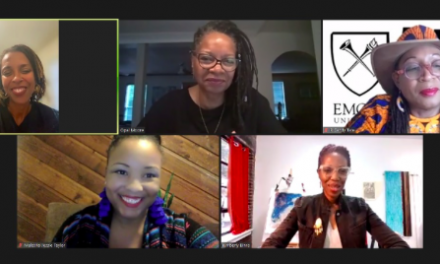