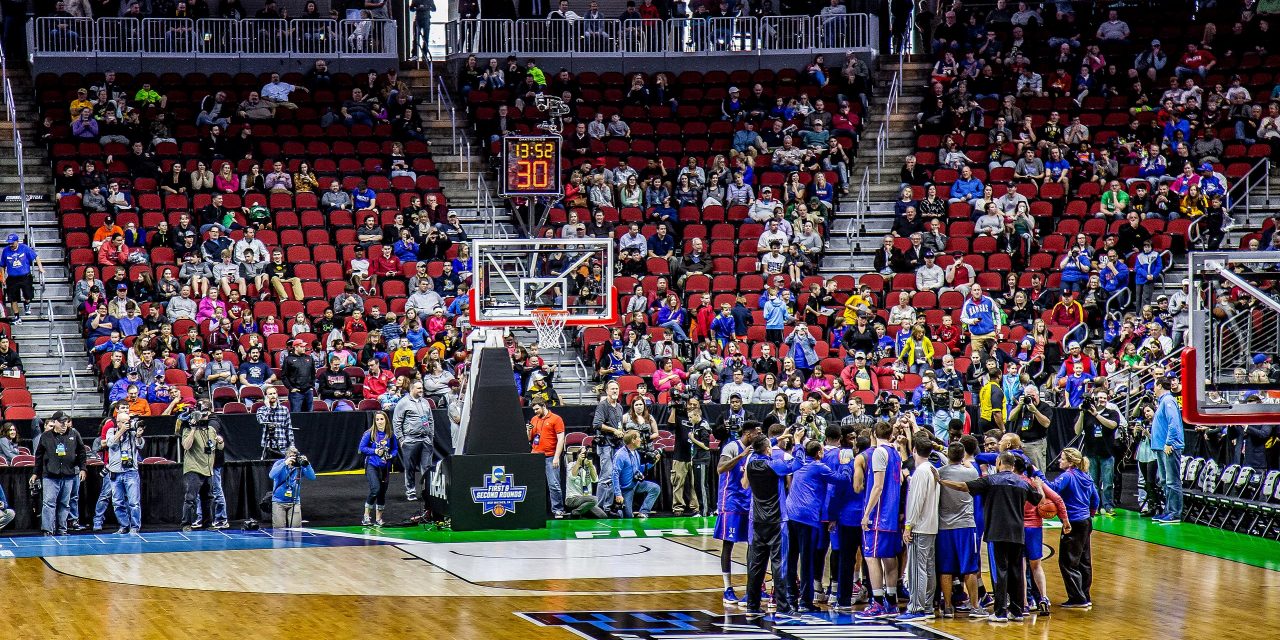 After the NCAA men’s and women’s March Madness tournaments were canceled one year ago due to the coronavirus pandemic, the NCAA vowed to have both a regular and postseason in 2021. Part of the NCAA’s total revenue is dispersed to its member schools, so the cancellation of March Madness, a decision that cost the NCAA nearly $800 million, hit schools hard. Despite a staggering number of COVID-19 cases, the NCAA partly committed to resuming competition to prevent itself and individual universities from further financial losses that would primarily affect the sports that bring in the least amount of revenue.

Even though some schools were able to compete this season, many teams have already faced a number of challenges and health scares, and there’s still quite a bit of time before the postseason begins. The obstacles presented have made one of the most difficult seasons in NCAA history even more challenging and bring into question the viability of the postseason.

The uncertainty teams face surrounding their game and practice schedules has created a plethora of problems. Typically, if one member of the program — a player, coach, manager or staff who travels with the team — tests positive, then team activities are brought to a standstill for at least 14 days. With program members usually testing three times per week at a minimum, it’s not unlikely or infrequent for a positive test to result and a program to temporarily shut down.

On Dec. 5, top-ranked teams Gonzaga University (Wash.) and Baylor University (Texas) were scheduled to face off in a highly anticipated early season matchup. What was considered a potential national championship preview was called off just hours before the scheduled tipoff because “one student-athlete and one non-student-athlete of the Gonzaga men’s basketball travel party produced positive results.”

While the Gonzaga-Baylor cancellation attracted national attention, many lower-ranked schools have experienced the same volatility. A slew of games that were supposed to take place near the end of January were canceled, including one between Furman University (S.C.) and the University of North Carolina at Greensboro, which was scheduled for Jan. 25. In this unprecedented season, having a scheduled game means so little that it is rarely a question of if a game will be canceled on a certain day, but rather how many.

With so many cancellations, finding any kind of rhythm is practically impossible. On top of game-to-game uncertainty, teams with a positive COVID-19 test must shut down for at least 10 days, meaning no practices or team workouts, in addition to games, for that period.

On Dec. 26, Villanova University (Pa.) head coach Jay Wright tested positive for COVID-19. However, the team had not seen Wright since their Dec. 23 game against Marquette University (Wis.), so their first day of quarantine technically began three days before he tested positive. After their quarantine, the team returned to practice on Jan. 3 only to have two players test positive that same day, leading to another 10-day quarantine. On Jan. 14, Villanova finally returned to practice to prepare for their Jan. 19 game against Seton Hall University (N.J.), marking their first game in nearly a month.

Another challenge that teams face stem from logistical issues in scheduling the games themselves. As a result of the financial losses from last year’s cancellation, teams have had to balance the effects of a tighter travel budget with the tedious planning that goes into making sure busses, airports and meals are all COVID-friendly. Although the NCAA reduced the required number of games to qualify for March Madness consideration from 25 games to 13, teams have an incentive to play more games in order to bolster their resume and impress the NCAA selection committee.

However, with so many cancellations and the constant unpredictability of the situation, many teams have opted to schedule games as the season moves forward. This forces teams to juggle health regulations imposed by the NCAA as well as local and state governments. While many teams have chosen to eliminate traveling across state lines by scheduling games with local teams, many out-of-state games are important conference matchups that could help their postseason chances.

The University of Connecticut Huskies have dealt with this problem in the Big East Conference. On Dec. 23, the team was scheduled to play a conference game at home against DePaul University (Ill.). On Dec. 14, a member of the DePaul program tested positive for COVID-19. An issue arose at the time because the Connecticut Department of Public Health and the Centers for Disease Control and Prevention (CDC) had differing quarantine guidelines.

By this point, the CDC changed their recommended quarantine for people exposed to COVID-19 from 14 days to 10, assuming all tests remained negative. However, the Connecticut Department of Public Health continued to recommend a 14-day quarantine. The game, which was scheduled to be played on DePaul’s first day of eligibility according to CDC guidelines, had to be canceled as a result of Connecticut’s guidelines.

Unfortunately, the challenges do not stop when the players step on the court. While practically all schools limit the number of fans, some schools allow more fans than others. Many believe this leads to an unequal home court advantage for schools under looser restrictions. For example, while the University of Virginia has limited attendance to solely family members, the University of Kansas permitted a maximum of 2,500 fans in their matchups against West Virginia University and The University of Texas at Austin.

Despite the drive by the NCAA, players and coaches to make this season happen, all parties face the many challenges of having a college basketball season in the middle of a pandemic. 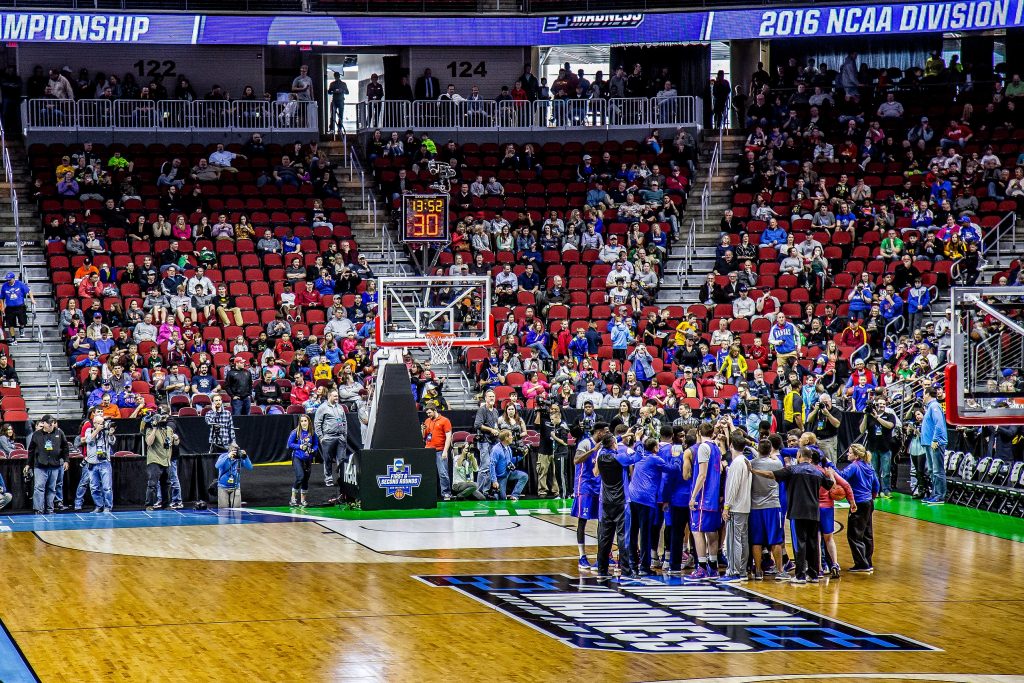