Closing the Center for Science Education is a Huge Mistake 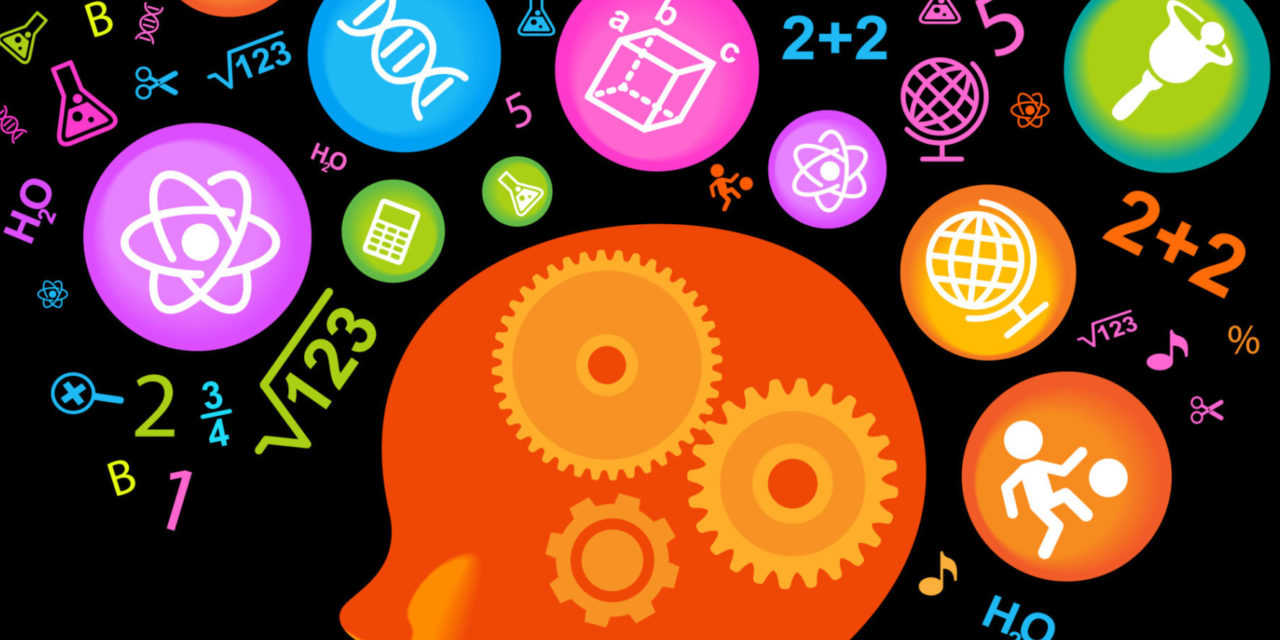 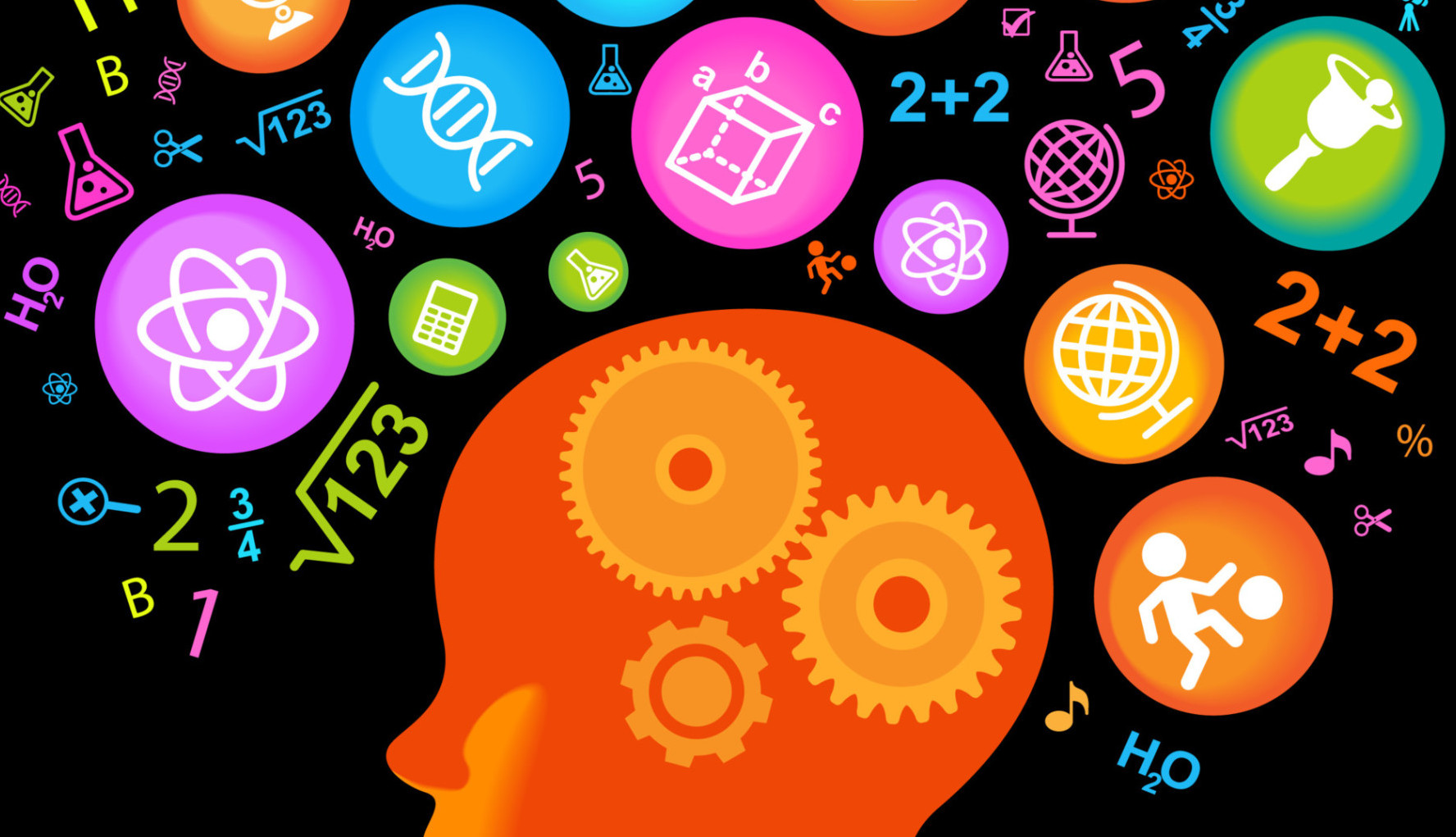 The Center for Science Education (CSE) has been an integral part of science education and career advising at Emory for more than 15 years. Directed by Dr. Patricia Marsteller, professor of Practice in the department of Biology, it is best known for its initiatives to support students from groups that are underrepresented in the sciences, community outreach and its thorough academic and career mentoring.

It is with displeasure and sadness that we have found out that College Dean Robin Forman has decided to close the CSE at the end of 2015. Summer Undergraduate Research at Emory (SURE) will be restructured, and its successor will not accept students from other universities. Recruiting other students is a common characteristic of summer research programs at universities with Emory’s caliber. Over the years, Marsteller painstakingly found sources of funding for programs such as the Preparatory Research Education Program and Pipeline as the College withdrew its support. However, now, future generations of Emory students will miss out on the benefits of Hughes Undergraduates Excelling in Science (HUES) and Getting a Leg Up at Emory (GLUE), the Center’s most well-known and influential programs, which will be scrapped entirely due to lack of funding. Meanwhile, the majority of the staff, some of whom have dedicated more than a decade of service to the university, will be laid off on Dec. 31.

Marsteller and CSE have been the catalyst for a host of changes that most students in the College, even those who are not science majors, now take for granted. The CSE has written countless grants for the development of novel, more effective teaching methods and is one of the few departments that regularly does so.

Marsteller spearheaded the College’s first career and academic advising programs. She cemented Emory’s modern commitment to undergraduate research by founding the predecessor to Scholarly Inquiry and Research at Emory (SIRE). SURE, Emory’s summer undergraduate research program is also run from CSE. More recently, CSE helped develop the Atlanta Science Festival, which culminates with a giant fair in March at Centennial Olympic Park. Marsteller has been recognized for her tireless work in undergraduate mentoring and community outreach; she was inducted as a fellow into the American Academy for the Advancement of Science in 2014. At Emory, CSE is best known for its contribution towards supporting ethnic and socioeconomic diversity in the sciences through various initiatives, including the aforementioned GLUE and HUES programs.

HUES is an enrichment program for incoming first-year students at Emory who have expressed interest in the sciences. Students are recruited from groups that are generally underrepresented in the sciences, such as racial minorities and first-generation college students. Participating students move into Emory one week before classes begin to attend academic advising seminars. Students are paired with sophomore and upperclassmen mentors and speak to professors about their expectations from various departments in the college, from biology to chemistry to anthropology. Pre-health students learn about medical schools’ expectations for prospective students. Many of these students learn about pre-med requirements for the first time. This is essential because registration for first-years is within one week, and as many pre-professional students know, falling behind on prerequisites early can has disastrous consequences down the road. Additionally, students are instructed to start on a five-year plan to encourage them to think broadly about their futures at Emory and beyond. The brainchild of Andrea Neal, director of HUES and assistant director of the CSE, other advising programs at Emory have recognized the success of the five-year plan and have implemented it as a part of their curriculum. HUES has been effective at increasing the success of science students from marginalized groups at Emory.

Public statements by Emory University are adorned with the recognition that Emory’s student body is becoming more diverse. Currently, approximately one-fifth of Emory’s student body comes from a racial or ethnic group underrepresented in the sciences and in academia in general. Approximately one-tenth of students at Emory are first-generation college students. At this time of turnover in the student body, Emory’s priorities should be expanding advising programs for students from marginalized groups, not cutting them.

Students from these groups come from backgrounds where most of their parents and support systems have not dealt with the infrastructure of an institution like Emory, thus putting them at a greater risk of not finishing their degree or finishing strong. Furthermore, if Emory’s mission is to “[welcome] a diversity of ethnic, cultural, socioeconomic, religious, national and international backgrounds,” and if it is firm in “believing that the intellectual and social energy that results from such diversity is a primary asset of the University,” (as is verbatim from our University’s mission statement), then why are we cutting an entire center related to this cause?

We hope that the administration is cognizant that these programs are currently the only ones of their kind at Emory. Other peer institutions, like Brown University and Johns Hopkins University, have recently developed outreach programs integrated into their universities’ activities and aimed at getting more students of color and of varied socioeconomic backgrounds into the STEM pipeline. How would Emory look by cutting these programs? Is this truly a move of eminence? We think not.