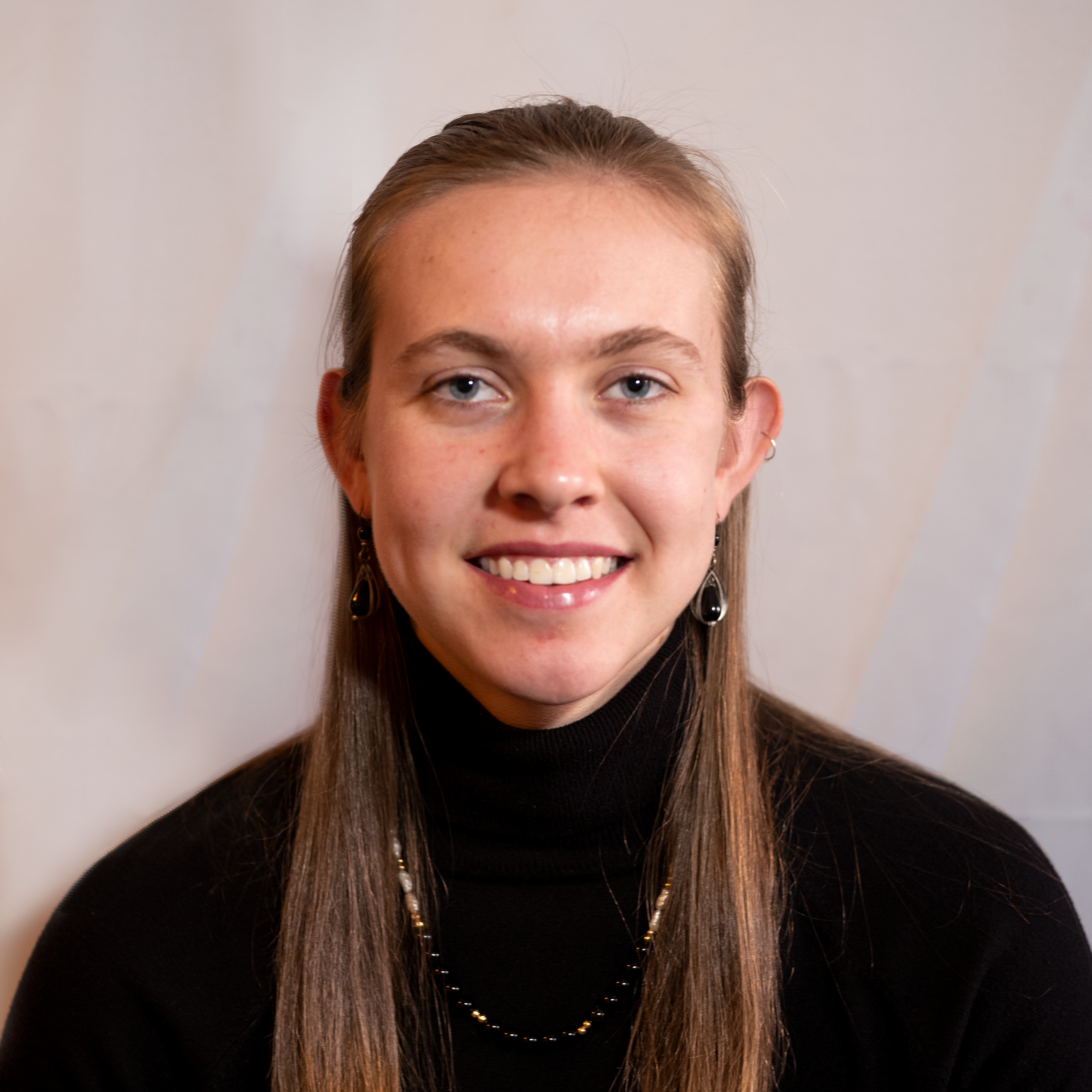 When employers ask me who I am and when relatives ask me what I did in college, I instinctively proceed to answer their question with my laundry list of accomplishments: I created a 680 sq.ft. mural in the center of campus; became Emory Crew’s Womens Captain; was president of the arts organization, The Pulse; I received a couple of awards, etc. But for whatever reason, these things don’t feel like they truly encapsulate my experience at Emory.

When I think of my four years here, I think of so much more. I think back to my first semester of college when I had a 2.8 GPA because I hated school and studying, and I feared that I would never do academically better for that reason. I think of sophomore year when two leadership roles were dumped on me in the same week, and I almost rejected both because I was afraid I was unqualified for the positions. I think of the days I sat crying in my room, so frustrated with the fact that I had to work a part-time job since high school and in college because, unlike so many students at Emory, money was always an issue to be feared. I think of the times when I wanted to quit everything I was doing, but I stuck it through, convincing myself that the next day, week and month would be better than the previous. In my four years of college, I think of the pretty picture that was painted for me — parties, going out, “the best four years of your life” — and how, intertwined with all that greatness, are a whole lot of ugly, difficult and challenging moments. Those moments are the ones that defined my growth and self-discovery over the last four years.

My biggest piece of advice for anyone reading this is to remember that, regardless of how amazing you are, there will always be people — some that you see five days a week, every week, for years — that will never appreciate all you have to offer. But you should never let them make you doubt your greatness. Ignore those who fail to treat you with the respect you inherently deserve. Be stubborn in your perception of yourself and in your goals — be unhinged when others criticize and judge you. Surround yourself with the people who do appreciate and support you, and make decisions based on what you want. You are valuable and talented. Don’t let anyone tell you otherwise.

Claire Pomykala is from Baltimore, Maryland. She served as the women’s captain for Emory Crew her junior year, and was co-president of The Pulse for her junior and senior year. She also initiated and led the creation of the Cox Hall mural and has been a student representative for several campus committees. Claire will be going on a 1000-mile bikepacking trip from Atlanta to Baltimore after graduation.