Cinematography, Classic Storytelling Dazzle in ‘The Lost City of Z’ 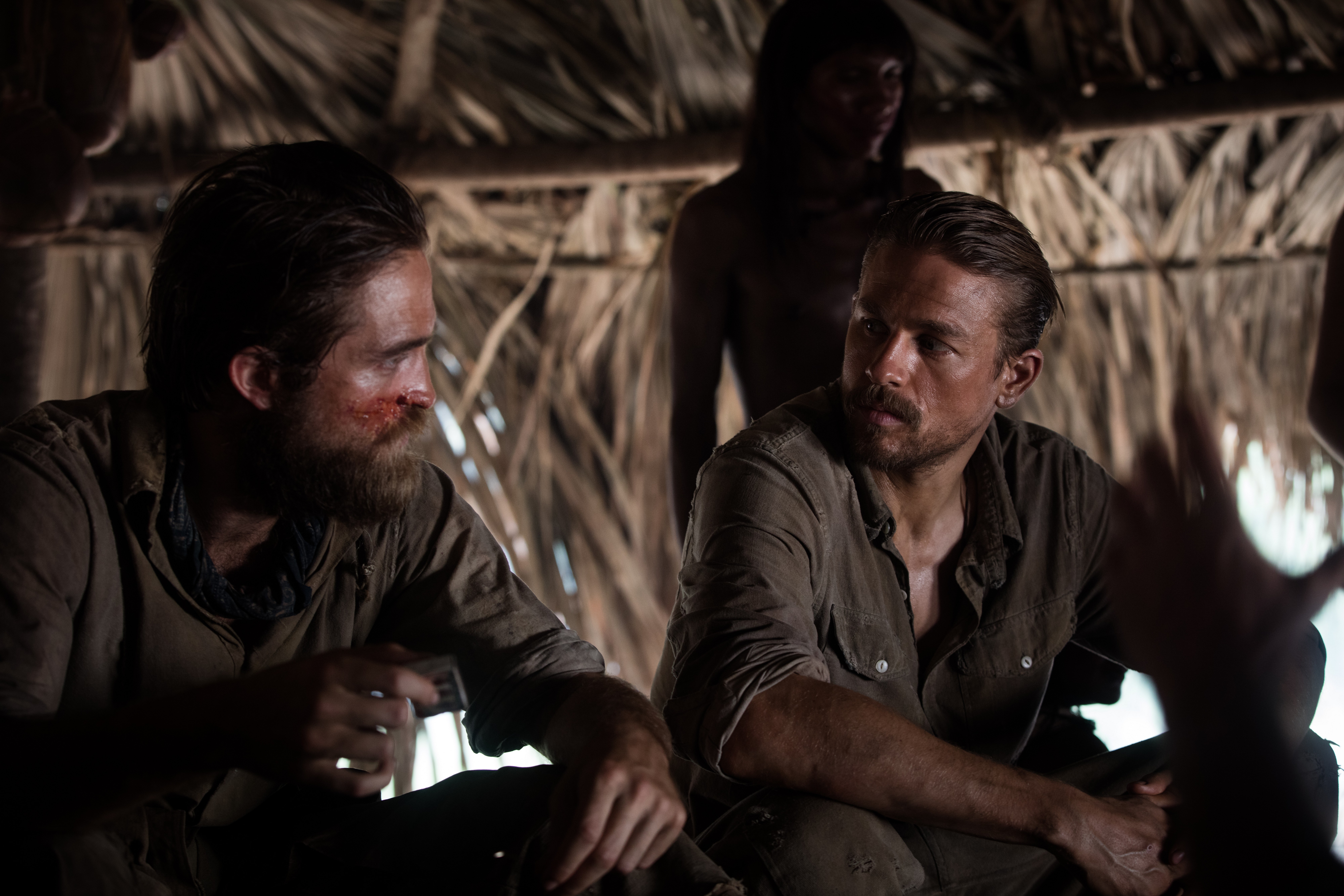 A true story lost to time and the Amazonian jungle, The Lost City of Z, written and directed by James Gray, unearths a tale of obsession and adventure.

The film, inspired by David Grann’s novel of the same name, centers on British explorer Percy Fawcett (Charlie Hunnam) who disappears in the Amazon rainforest in 1925 in search of a magnificent city known as “Z.” From the safety of my seat at the Atlanta Film Festival, I joined Fawcett, his wife Nina Fawcett (Sienna Miller) and explorer Henry Costin (Robert Pattinson) as they ventured through the jungle.

I quickly became enamored with the film’s visuals. The landscapes of peridot Irish moors, ruby red fires in World War II battles and emerald Amazonian jungles are all encapsulated by a golden, aged finish — the product of Gray’s decision to shoot on celluloid — as if the film itself is set on one of Fawcett’s yellowed maps. Darius Khondji’s cinematography is as compelling to the audience as the jungle is to Fawcett.

The film’s score and shots are uplifting, and its plot animates the violent and greedy nature of man that peppers our history books. Unlike others in British society, Fawcett is drawn to the jungle by his desire for discovery, not by a desire to pillage and conquer. The film comments on imperialism by contrasting Fawcett’s humanitarian outlook with that of his entitled superiors. The depiction of colonialism’s destructive impact on Native Amazonians is a refreshingly honest take on history.

While some characters are despicable, the acting is admirable. Hunnam makes for a passionate explorer in a mature and compelling performance, effortlessly carrying the film. Despite arduous and disappointing journeys through the jungle without finding “Z,” he still maintains a spark of adventure in his eye throughout the years the film covers. Meanwhile, Twilight star Pattinson is barely recognizable under Costin’s dense beard and gritty persona, and sustains a no-nonsense attitude towards the other explorers. And Miller expertly balances Nina Fawcett’s fierce love for her family with delicate fragility that fissures out as anger when she and Fawcett quarrel.

The soundtrack, composed by Christopher Spelman, is an ethereal auditory accompaniment to the film. The musical score is interlaced with sounds of chirping birds and buzzing insects, as if the music is emerging from the forest itself.

The Lost City of Z is about expedition and adventure, but one should not expect it to be jam-packed with action. It is a very different film from Kong: Skull Island, a recent box-office hit that also features explorers plunging into the unknown. If you’d rather hear the roar of terrific CGI beasts than the unquenchable calling of a man’s soul, then The Lost City of Z may not be your kind of adventure movie. Much of the film’s conflict is internal, as Fawcett’s endeavors to find “Z” take him further from his family and from his home in England. The story is not full of bursting explosions and fantastical creatures; instead, the film elegantly depicts a long-lasting endeavor for honor and manhood.

The film’s ending is appropriately inconclusive. Fawcett’s story will forever remain unfinished as he and his son Jack (Tom Holland) disappear in the jungle during Fawcett’s third expedition in 1925. Fawcett’s mysterious fate is handled well by Gray, and the film ends in a sad, albeit beautiful, way. A recurring quote in the film — “A man’s reach must exceed his grasp, for what is heaven for?” —  speaks to the ambitious fervor with which Fawcett lived. If you are searching for a stunningly shot, well-acted film, then cinematic heaven is within reach with The Lost City of Z.