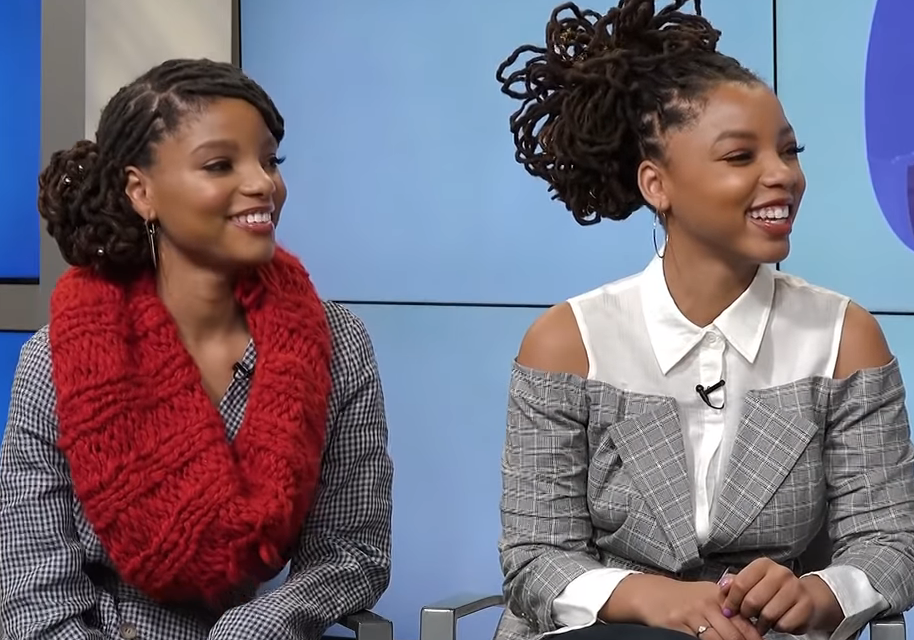 When it comes to sisters Chloe and Halle Bailey, numerous media outlets are quick to label them as Beyoncé’s protégés. However, they’ve demonstrated from a young age that their talents lie in various areas. At ages 13 and 11, the duo began covering a range of artists on their YouTube channel, where they were eventually noticed and signed to Beyoncé’s management company, Parkwood Entertainment. In 2012, the sisters were declared the winners of Radio Disney’s “Next Big Thing.” Gradually, they began rising to fame, but it wasn’t until the release of their debut album, “The Kids Are Alright” (2018), when Chloe x Halle officially stepped into the spotlight. Along with their highly praised performances in Freeform’s hit series “Grown-ish,” this venture allowed them to finally prove themselves as more than just Beyonce’s mentees.

Predictably, because of their past endeavors, Chloe x Halle adopted somewhat of an innocent image. Fans automatically assumed that because “The Kids Are Alright” dealt with coming-of-age themes of adolescence and youth, Chloe x Halle would maintain this concept for the rest of their careers. But two years later, Chloe x Halle decided to shed their teen personas and tackle more mature topics with the release of “Ungodly Hour” (2020). Now, as young adults, they’ve revealed how they’re evolving as women while navigating complex scenarios regarding sexuality and love. The duo also dropped “Ungodly Hour (Chrome Edition)” on Feb. 26, expanding their studio album by two bonus tracks. Since both versions were executively produced and co-written by the sisters, the albums have more of a personal touch.

In a Billboard interview about “Ungodly Hour,” Chloe disclosed, “A lot of people think of us as little perfect angels that don’t have any problems, and that’s not true. We really wanted to show the imperfect side of us on this project. We have fallen in love, fallen out of love, had our hearts broken. We’re still learning to love our insecurities. That’s what this album symbolizes for us: ‘Will you love me at the ungodly hour?’”

On “Ungodly Hour,” each sister shines effortlessly; their voices complement each other, displaying their undeniable artistic chemistry. Upbeat tracks like “80/20,” “Don’t Make It Harder On Me” and “Forgive Me” tap into the sisters’ seductive side as they fiercely battle desire and temptations. “80/20,” one of the bonus songs on the “Chrome Edition,” deals with indecision between two lovers. One seems to provide 80% of what they need in a relationship, yet something is still missing — the 20% that a side piece makes up for.

As the young women have grown, it’s clear that they’ve become two innovative R&B artists who bring something fresh and new to the table. Both “The Kids Are Alright” and “Ungodly Hour” managed to snag well-deserved Grammy nominations. Unfortunately, along with newfound success, Chloe x Halle have also gotten caught in some social media controversies that brought a new wave of unsolicited hate.

On Jan. 21, Chloe shared her take on the viral “Buss It” TikTok trend on Instagram. Earlier that week, the sisters swapped out their joint social media accounts with personal ones in order to establish their own identities on the internet. Halle’s casting in the upcoming live-action adaption of “The Little Mermaid” also played a role in this decision, as filming for the remake took place in London, and the sisters would be unable to participate in joint Instagram lives with fans. Creating solo accounts, Chloe’s  “Buss It” challenge video and other somewhat revealing posts Chloe shared garnered unwarranted backlash online. Numerous spectators predicted that the duo would be parting ways soon.

The situation escalated to the point where Chloe was pressured by critics to address the comments on Instagram live. In her tearful reaction, she explained that while she’s been insecure for some time, she’s finally at a place where she can love herself fully, and she isn’t going to change that now. Thankfully, Chloe addressed this issue early on, redirecting the focus back to their music. Nevertheless, she never should have been scrutinized to this length. As a grown woman, it’s normal that she wants to embrace all sides of herself. The unnecessary criticism demonstrates how people love empowering Black women until it’s a confident Black woman.

People had no problem with Chloe x Halle when they were a more reserved duo. Commentators who were only vaguely aware of the duo frequently sexualized Chloe on social media. Ironically, the minute she started taking ownership of her body, haters immediately attempted to “humble” her. Suddenly, she’s an attention-seeker and “switching-up” for social media.

These sisters are two unproblematic Black women who frequently integrate their identities into their art. Chloe x Halle are just beginning their careers and don’t owe anyone an explanation for their choices. Moreover, it’s far too early to push the “going solo” narrative on a duo who hasn’t had time to fully thrive. Not only does “Ungodly Hour” show Chloe x Halle’s untapped potential, but it’s a reflection of their growth so far. 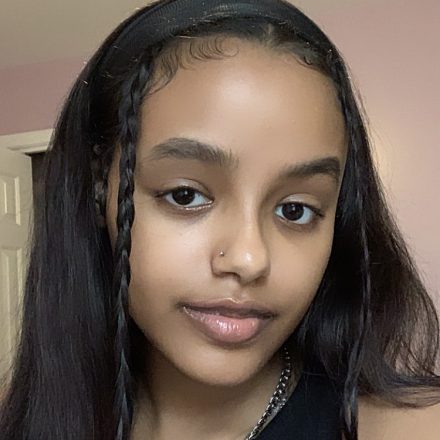 Yokie Abera (23C) is from Atlanta, Georgia, majoring in film and media studies. Outside of the Wheel, her hobbies include listening to music, reading comics and watching reality TV shows.