Emory University is at a crossroads. I don’t refer to the series of ridiculous administrative and student decisions that have made our university appear to be a racist throwback from the Jim Crow South.  I don’t refer to the news coverage about the endemic classism that we live with at Emory. These are disheartening events that have rocked us as a community, but they are events that are already in the past. What remains to be seen is how we move forward.

When I refer to a crossroads, I refer to  a proposal to bring Emory up to par with 46 of the 50 top universities in the United States by ensuring that child care is affordable for students with dependents. Research shows that these programs specifically benefit female students, students of color and students from relatively disadvantaged backgrounds by allowing them to pursue their educations and fulfill their parenting responsibilities.  Currently, student parents can choose to attend 46 of the top 50 universities in the United States without fearing that their children will be left in sub-standard environments while they are in class, but Emory is not in this 92 percent. While the administration fights accusations of racism and classism with branding and PR, it overwhelmingly tells the minority and low-SES students who beat the odds as young parents to gain admission that they should look elsewhere for their educations.

To be sure, the vast majority of undergraduate students at Emory do not have dependents. The number is so small that the proposal currently on the table is for graduate students – about 7 percent of whom are parents. Of this 7 percent, most have household incomes that would exclude them from any university subsidy under the current proposal. For a relatively small percentage living in low-income households, however, such a subsidy can make all the difference. Although other graduate schools offer to subsidize dependents’ tuition on a sliding scale based on household income, Emory students are free to pay the full tuition of $1,200 per month per child at the on-campus Clifton School or comparable rates at preschools throughout Atlanta. For those graduate students who live on an average stipend of under $20,000 per year, to attend Emory and raise children sets up failure.

When I began meetings regarding correcting what I naively assumed was an oversight on the part of the administration, I was confronted with a single argument – low-income students should choose between being parents and going to graduate school. Those making these arguments seemed not to realize that these feelings were problematic. This ignorance is indicative of a cultural problem, the same one written about in the Washington Post and the New York Times, seen on CNN and making its way across social media.

This problem is festering in an environment of intolerance, privilege and apathy that is so deeply ingrained that any suggestion to better it is met with resentment and distrust. The uncaring and unbelievably entitled responses to this proposal showed me that we, as an institution, have become unsustainably out-of-touch.

I have also been met with surprising amounts of support from students and administrators who want a better Emory, an Emory that is truly a community for all of us. This support has made it possible to hope that things can change. I write this op-ed with hope for the direction that the Emory community will choose to take at this crossroads.

I hope that we will not choose to go backwards, not choose to affirm the culture for which we have been so painfully, publicly, humiliated. I hope that we will make real changes to Emory that will bring us into step with other elite universities. And I know that these changes will not come without administrative commitment, commitment through initiatives like a subsidy program for early childhood education that is available to students in low-income households. Now is the time to make a conscious choice to bring all students into the community, and I hope we choose to do so. 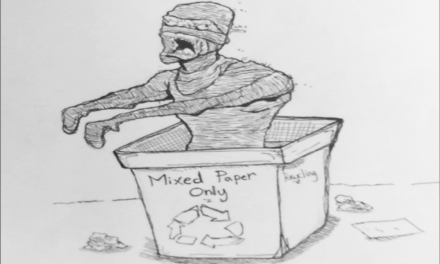 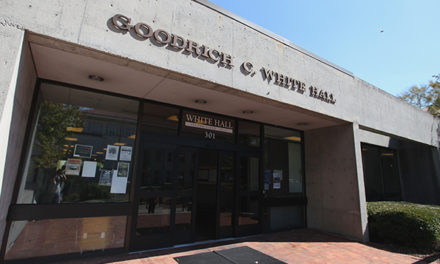 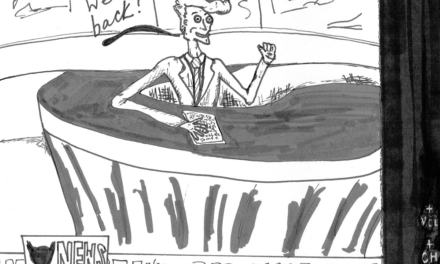