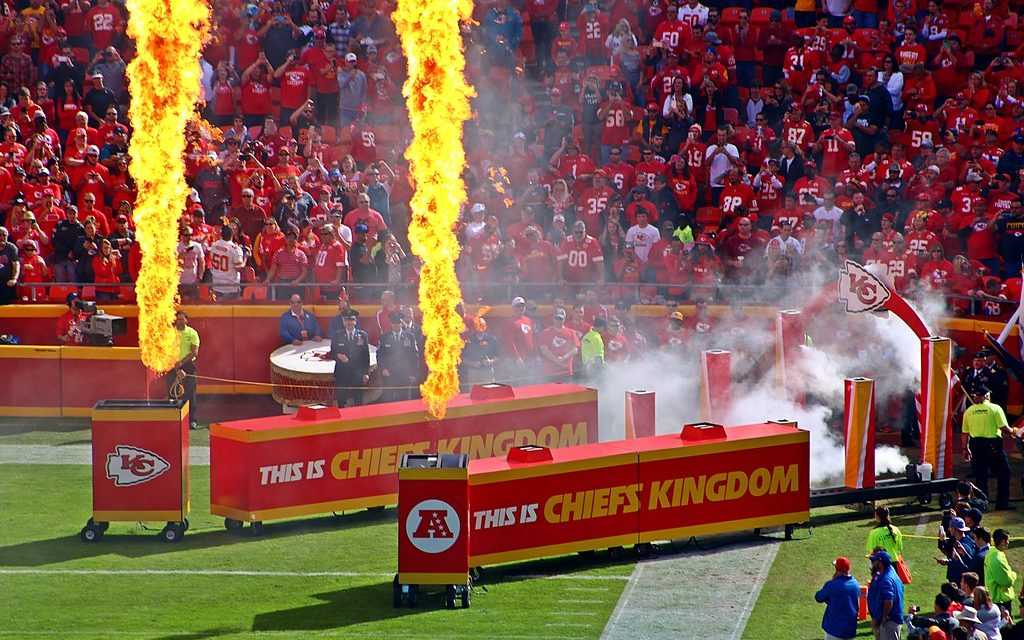 As the weekend approached, Kansas City Chiefs offensive coordinator Eric Bieniemy undoubtedly had his mind set on defeating the Tampa Bay Buccaneers in Super Bowl LV. If he were to pull it off, he would have been one of only eight coaching staffs to win back-to-back Super Bowls in NFL history. But despite potential historic success as the Chiefs’ offensive coordinator, which includes leading the No. 1 offense in two of the last three years and developing young star quarterback Patrick Mahomes, Bieniemy, a Black man, remains in his assistant coach position. While other assistant coaches, who many argue are less qualified, have been hired as head coaches over the past few years, Bieniemy has been passed on numerous times.

Like so many other Black individuals, Bieniemy has been adversely affected by a system that favors his white counterparts. In the four major professional sports leagues in the U.S. — the NBA, NFL, NHL and MLB — only one principal owner is Black. That title belongs to Charlotte Hornets owner Michael Jordan, arguably the most well-known sports figure of all time.

With a stark lack of racial diversity in such high-ranking positions, how can one expect diversity to trickle down the chain of command?

In the 32-team NFL, a league in which 70% of its players are Black, there are currently only four head coaches who are ethnic minorities. While some white head coaches have built successful teams, including Los Angeles Rams head coach Sean McVay, the extreme lack of diversity among head coaches cannot be chalked up to a simple difference in coaching ability.

Instead, this disparity is due to an institutional problem, one that, in 2002, the NFL attempted to fix with the Rooney Rule.

Named after the late Pittsburgh Steelers owner and diversity champion Dan Rooney, the rule mandated that teams interview at least one minority candidate for any head coaching vacancy. While the rule was an important recognition from the NFL of its lack of diversity among coaches, it ultimately devolved into an anecdote. Teams would fulfill their duty by giving “token interviews” to minority candidates whom they never actually planned on hiring. Unfortunately, for qualified minority coaches, these interviews strayed away from the NFL’s original intentions when it instituted the rule, and Rooney Rule instead felt like another slap in the face.

There were seven head coaching vacancies this year, and the only minority hired was Chiefs former assistant head coach David Culley. And although minority candidates saw more improvement in general manager searches, as three of the seven vacancies went to African Americans, including the Atlanta Falcons’ opening, which went to former New Orleans Saints assistant general manager Terry Fontenot, the bewildering reality remains that some coaches like Bieniemy are not yet head coaches.

Over the past three years, Bieniemy has met with a total of 14 teams with head coaching vacancies, including all seven teams who had vacancies this year. But after the Houston Texans filled the last opening by hiring Culley as their next head coach, Bieniemy faced the grim reality that his head coaching aspirations would have to wait until next year at the very least.

“Some of it’s just mind-boggling,” former NFL head coach Jim Caldwell, an African American, told TODAY last September. “You look at guys who got opportunities when Eric did not. Those things make you scratch your head.”

One of the opportunities which Caldwell may be referring to is the New York Giants’ head coach opening following the 2019 season. Joe Judge, the then-38-year-old who was wide receiver coach for the New England Patriots for the previous eight years, was hired by the Giants after an extensive search. Judge’s promotion to head coach was unusual in that it did not follow the typical blueprint of going from a position coach to a coordinator before eventually becoming a head coach.

Instead, Judge went straight from coaching a small group of receivers to leading a team of 53 men, leaping over other highly qualified and successful coordinators like Bieniemy in the process. In explaining their decision to hire Judge, Giants executives cited his experience learning under legendary New England Patriots head coach Bill Belichick and an impressive interview. These are confusing qualifications to become a head coach, ones that show prospective minority head coaches that their quality track record means very little if they don’t meet an organization’s subjective definition of “impressive interview.” This year, the Judge-led Giants finished 6-10 and missed the playoffs.

Despite Bieniemy’s unequivocal success leading the Chiefs offense, his bid to become a head coach has been a struggle. Yet while 30 other teams are sitting at home, Bieniemy gets to fittingly square off against the only other Black offensive coordinator in the NFL, Byron Leftwich. If only for a night, we get to sit back and watch two preeminent Black coaches face off on the NFL’s highest stage, as we dream for a day when it won’t take draft capital to usher in equality.