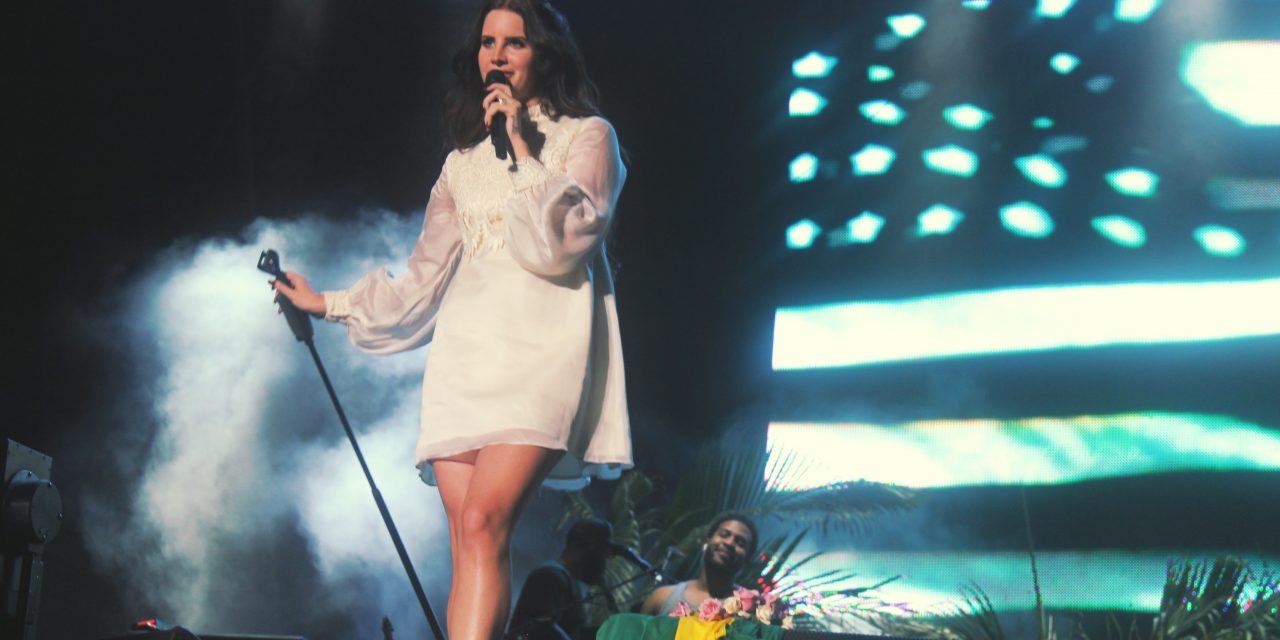 Lana Del Rey leaves the California dreamscape of 2019’s “Norman Fucking Rockwell!” for the midwest countryside in her newest album “Chemtrails over the Country Club,” released March 19. The album is beautifully dreamy and nostalgic, embodying both the glamour of old Hollywood and the bleakness of American dreams. Del Rey initially gained fame in 2011 with her single “Video Games” and has since created a distinct persona as a bold artist with dark feminine charm, which is on display in a more muted style on this new record. Del Rey and her music encapsulate themes of femininity, vintage glamour and an overall tragic yet ethereal energy.

On “Chemtrails,” Del Rey reflects back on her time as Lizzy Grant with a sense of nostalgia that seeps through her lyrics. Many of the songs reminisce on her life before fame, such as the first track “White Dress” where Del Rey sings, “When I was a waitress wearing a tight dress handling the heat, I wasn’t famous, just listening to Kings of Leon to the beat.” In “Let Me Love You Like A Woman,” she describes her upbringing in a small town and sings, “I’m ready to leave L.A., and I want you to come.”

The album’s standout songs are “White Dress,” “Tulsa Jesus Freak” and “Chemtrails Over the Country Club.” Upon first listen, the steady but lowkey beat of “Tulsa Jesus Freak” immediately drew me in. Though the song has a more wistful and sentimental feel than her earlier albums, “Tulsa Jesus Freak” is generally consistent in theme. Del Rey’s evangelical songs still frequently mention her alcoholic lovers, with her singing, “Keep that bottle at your hand, my man.” 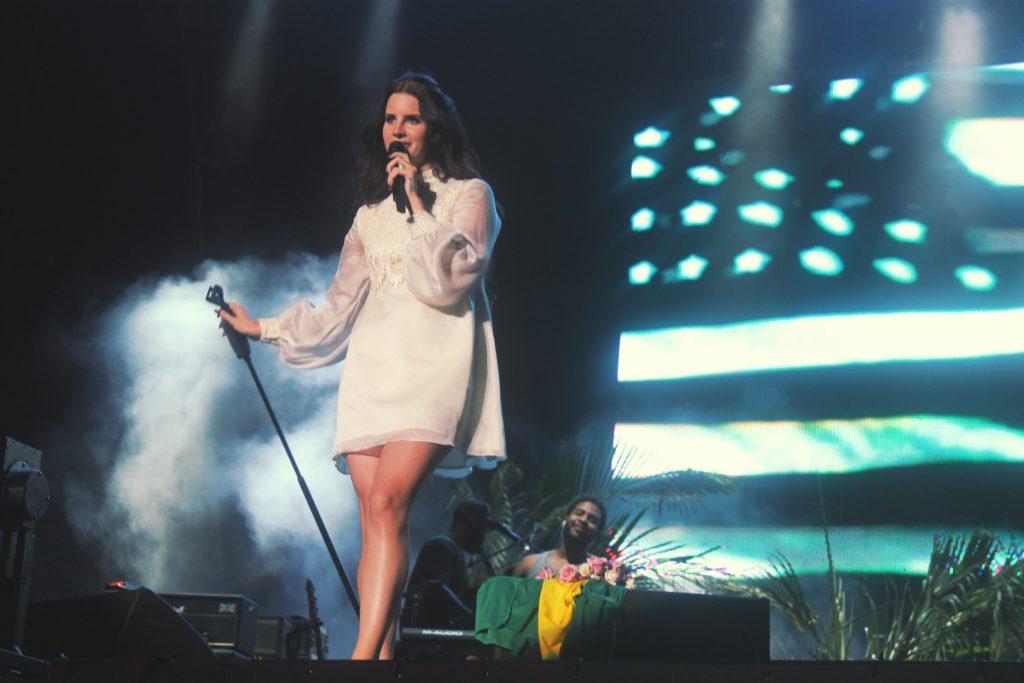 One of the album’s most pleasant surprises was “Not All Who Wander Are Lost.” When I saw the song’s title on the album’s tracklist, I assumed that it was going to be terrible. The title was an immediate turn-off, as it reminded me too much of the 2012 Pinterest era where that quote was plastered on black and white photos of scenic views and pictures of girls with arrows tattooed on their wrists. In addition, since the phrase originates from “The Lord of the Rings: The Fellowship of the Ring,” I couldn’t help but think of what J.R.R. Tolkien would think of the song. My inability to separate the song from these connotations meant that I didn’t really enjoy it upon first listen. However, in the following few days, the song kept drifting through my mind. After listening to the track again to get it out of my head, I realized that I actually liked it. “Chemtrails” is magical in such a way that the songs manage to ease their way into your subconsciousness — even when it is not wanted or expected.

In comparison to Del Rey’s third album, “Ultraviolence,” which features tracks such as “Fucked My Way Up To The Top,” this album doesn’t contain the same glamour and melancholy. “Chemtrails” is most similar to her previous album “Norman Fucking Rockwell!” in terms of their shared dreamy yet defiant ambience. As someone who has listened to Del Rey since the 2014 release of “Ultraviolence,” I’ve seen the drastic shifts she has made in her aesthetics since the beginning of her music career. They all contain the same themes of high class charm, feminine sensuality and abusive lovers, but she manages to find ways to present these images in unique ways as she refines her music with each album. In “Born To Die” and “Ultraviolence,” Del Rey has a cool nonchalance about her songs’ tragic motifs that make the albums proclaim boldness and unapologetic confidence. However, “Chemtrails” has a different ambience than her earlier albums, with a more delicate and slow sound.

On March 20, only a day after the release of “Chemtrails,” Del Rey announced the release of her next LP on an Instagram post. Titled “Rock Candy Sweet,” it is slated to release on June 1. After observing the shifts in style in “Chemtrails Over the Country Club,” it will be exciting to see what direction she will take with her new album. 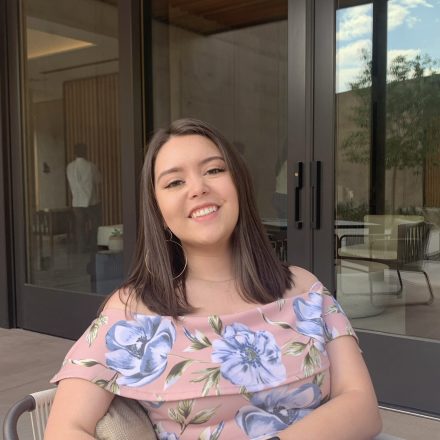