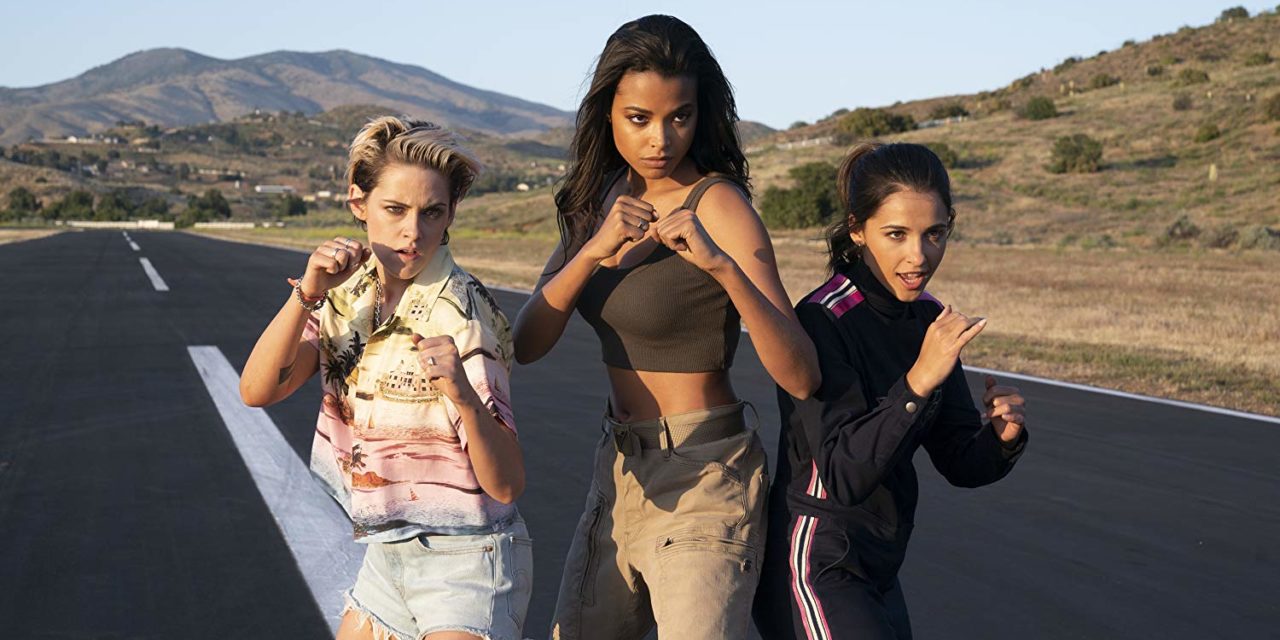 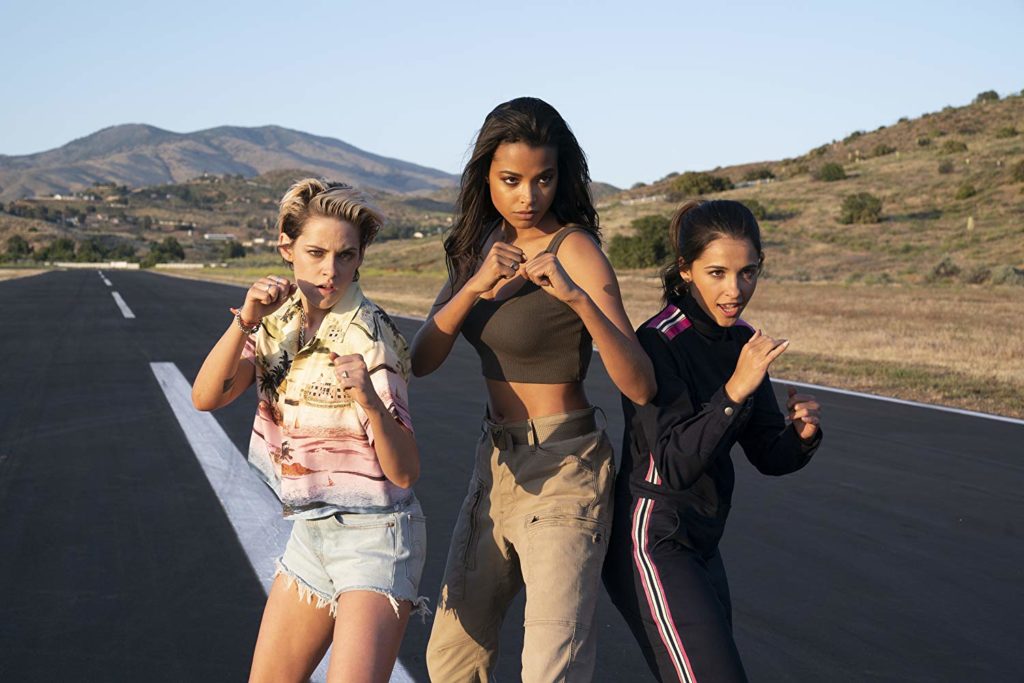 “Charlie’s Angels” might be aggressive at times with its nonstop in-your-face attitude, but it is a refreshing attempt to champion female representation in film. The movie is a take on the classic action series of the same name starring Cameron Diaz, Lucy Liu and Drew Barrymore. But unlike the original, this adaptation develops into a coming-of-age story as the Angels dive into uncovering a crime syndicate who seems to always be one step ahead of them.

“Charlie’s Angels” is set in the modern day and starts tame with the introduction of new characters such as loose-cannon Sabina (Kristen Stewart) and former MI6 operative Jane (Ella Balinska). We are also reintroduced to familiar characters such as John Bosley (Patrick Stewart), who is retiring after forging the Townsend Agency into an international franchise. From there the movie picks up as Elena (Naomi Scott), a software designer at a technology company, contacts the agency to prevent her lab’s latest development from being turned into a weapon in the wrong hands. Elena is then swept into the Angels lives as she travels with them to recover the stolen tech. It’s within this whirlwind and raw connection that the heart and soul of “Charlie’s Angels” shines.

The team of Jane, Sabina and Elena, led by Bosley (Elizabeth Banks), is the powerhouse of “Charlie’s Angels.” These women allow the audience to develop a connection with the movie through their relatable motivations throughout the movie, like red-hot revenge or fighting to get deserved recognition. Stewart’s execution of Sabina is commendable, especially given the role’s drastic differences from her notable performance in the “Twilight” saga. Here she comes across as much more cheery and personable, albeit with a dark side that comes to light when she recalls her lonely past before the Angels. Balinska also has a stellar performance as Jane, allowing for the hardened ex-military official she plays to have the most radical development seen in the film. As she opens up to the Angels as well as characters from her past, she comes across as more open and empathetic than her first appearance on screen, in which she coldly straps Sabina to a helicopter and shoves her off a building.

Banks, both as the director of the film and one of the lead actors, championed the message of empowerment that permeates the film. She not only acted and directed the film but wrote and produced it as well; “Charlie’s Angels” would have few aspects outside of her vision. Together, Banks and the other Angels bring attention to the issues women commonly face, such as unsolicited prodding by interested men, and how they overcome those obstacles.

Empowering women is clearly the keystone of “Charlie’s Angels.” From cementing sisterhood within the team to showing the toxicity of workplace cultures, the Angels go out of their way at every turn to point out injustice. The most effective examples are when the Angels shut down physical and verbal transgressions by outsmarting their egotistical enemies; these scenarios become increasingly common as the film progresses and characters like Elena gain confidence and can take on previously unimaginable enemies. However, the opposite of this empowerment occurs when characters simply point out disrespect and snark, such as in the first dialogue between Elena and her self-centered director Peter (Nat Faxon) where she simply states that a conversation is more than one person talking before hastily exiting. Interactions like this one directly work against the empowerment message the film strives to portray.

This movie took me by surprise with its intense fight scenes and quippy one-liners running alongside a multifaceted plot that took its time developing over the entire movie. While the film requires the audience to suspend a healthy amount of disbelief, it maintains engagement through the variety of settings and bombardment of details in every scene. For example, the Angels travel throughout Europe, including stops in Berlin and Istanbul as their espionage takes them away from the film’s focus on Hamburg.

“Charlie’s Angels” is an excellent example of how classic staples in the action genre can make a comeback in modern times by having an acute awareness of audience desires. By mixing comedy and familiar action scenes on top of consistent empowerment of women, the movie caters to a wide array of audiences and pushes the film industry to higher standards. The movie demonstrates what media with a more central message of empowerment can look like, and it will be interesting to see if Hollywood fans the flames that Banks created with “Charlie’s Angels.”