Changes to On Campus Housing Received Mixed Reviews from Students 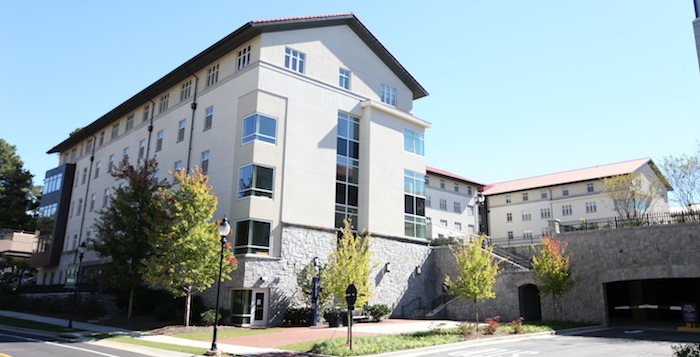 Each year a number of concerns plague students during the first-year and sophomore housing selection processes.

Which dorms will be made available to me? Will any of my friends be living in my building or in the ones near it? How early will I have to wake up in order to make it to my classes on time? The list of queries is virtually endless when it comes to living on campus as an underclassman.

This year in particular has been no different, given the disjointed nature of first — and second — year housing. Both pros and cons exist to this year’s first-year and sophomore living arrangements, and students from across main campus offered their insight on the matter.

Megan Withers, a College freshman living in Complex, offered her firsthand perspective on the subject.

“Being on the other side of campus has been a bonding experience for most of [Complex’s residents],” Withers said.

According to Withers, Complex is such an immense residence hall that it lacks a very cohesive sense of community, but she states that “from what [she] can tell, there are pockets of close-knit social circles” of friends that exist on a floor-wide basis, as opposed to building-wide connectedness.

Despite not being close to the other first-year dorms on campus, the residents in Complex find other ways to reap the benefits of their first-year experience.

“You’re almost bound to run into someone who lives [in Complex],” Withers said in reference to meeting other freshmen while walking to and from other parts of campus on a regular day.

Providing a viewpoint from the opposite end of campus, College freshman Jay Brunner relays his experience living in Longstreet-Means Hall (LSM).

“The LSM community is amazingly close,” Brunner said. “It’s difficult not to find someone to talk to if you’re in LSM.”

Bearing in mind the differences between Complex and LSM, some large dorms have residents who are much more connected as a whole than others.

According to Brunner, it can sometimes be difficult fostering connections with residents in faraway dorms.

“Come to think of it, I barely know anyone in Alabama, Complex or Dobbs,” Brunner said.

Instead, Brunner admits that he is more likely to interact with students who live in the other halls around the Freshman Quad: Turman Hall, Raoul Hall and Hamilton Holmes Hall.

In terms of connections he has made with students in dorms not on the Freshman Quad, “I don’t really know what I’m missing from the other dorms. I don’t know who lives there … and I wonder if I’m being limited,” Brunner said.

Woodruff resident and College sophomore Paola Correia states that this evident segmentation of second-year housing “definitely can isolate people from their friends because of the inconvenience” of having to walk far to visit, relax or study with friends in other dorms.

As part of Residence Life on campus, some sophomores, such as College sophomore and Sophomore Advisor (SA) in Complex Maya Lakshman, are somewhat removed from the housing predicaments of their peers.

“It personally does not affect me,” Lakshman said. “I live in a freshman dorm that is conveniently right next to Harris, where the majority of my friends live.”

Lakshman’s residents, however, have differing opinions on how separated they are from their peers in other dorms.

“Some of them have most of their friends in other freshman dorms,” Lakshman said. “They have expressed fear that they won’t see their distant friends as often.”

Considering the varied opinions that exist in relation to the current state of both first-year and sophomore housing, it suffices to say that no one set of options will ever please anyone; that is simply due to the variations that exist from person to person. 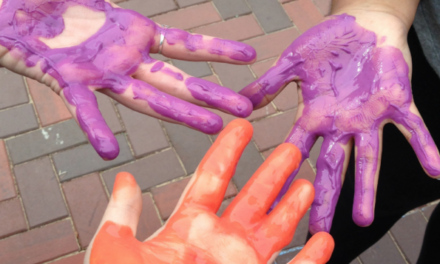 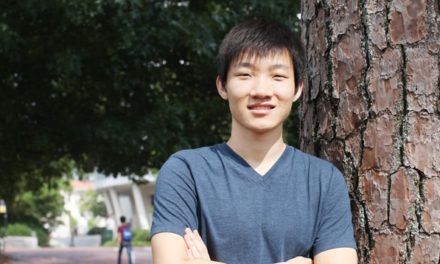