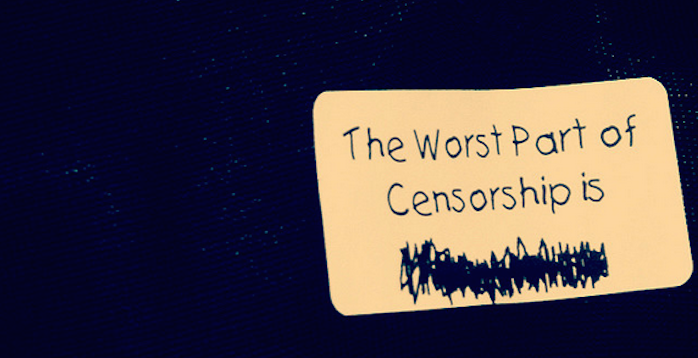 There is an alarming trend happening in higher education across the country.

From Harvard, Stanford and Yale to Kansas State and Valdosta, universities are choosing to censor themselves and their members rather than risk the chance of someone saying something that could possibly offend or cause controversy.

This is mostly due to two factors: increased litigation resulting in policy to decrease liability and the good-natured attempts from administrators to protect students from “harmful ideas.” At best, this is a misguided infringement on the freedom of conscience. At worst, it is the institutionalization of thought-police.

I hold that it is somewhere closer to the former at the moment, but fear the implications if left unchecked.

In today’s “liberalized society,” it is becoming more and more difficult to have opinions on controversial topics without offending the senses of some group. I have felt it impossible to discuss the hostilities (for lack of a better term) in the state of Israel, inside the context of the Political Science Department without hearing vehement accusations of anti-Semitism or Zionism.

Self-censorship has silenced a department whose entire purpose is to discuss the state and conflict resolution on what could arguably be considered the most important conflict of the 21st century. If only one thread is pulled through this series, let it be this: censorship is antithetical to the very idea of a university.

This is not true. Our Constitution values free speech because it is essential to liberty and therefore a core belief of our society. Speech is protected because it is inherently good for both society and the advancement of learning.

If only one thread is pulled through this series, let it be this: censorship is antithetical to the very idea of a university.

It is ridiculous to think that we only have the right to free speech if that speech is something which the majority ascribes to. There is no need to protect something which is not under threat. Instead, it is marginalized groups who need protection.

Groups like ethnic or religious minorities, political dissidents and those who disagree with essential social norms — these people are minorities for a reason. There is a reason why the majority of people in society do not agree with them.

Case in point: LGBT persons in the 1950-60s. These individuals were vilified in the media, popular culture, the churches and even the scientific community. Until 1973, the American Psychiatric Association regarded homosexuality as a disorder in the Diagnostic and Statistical Manual of Mental Disorders (DSM). Openly gay men were not allowed to work in schools or hold federal positions, and faced the threat of employment termination even in the private sector.

If society had used its power to oppress the speech of what it viewed as an obscene and predatory minority, we would not be able to live in a country where 19 states recognize the right for LGBT couples to marry. Society evolves over time, and what is offensive and obscene today may become an encouraged norm in the future.

It is not possible, or wise, for society to regulate against what it feels to be objectionable or obscene. Russia had passed a law recently making it a crime to speak about homosexuality in the presence of a minor, causing public outrage before the Sochi Olympics. The logic used by the Russian government is the same logic that many censors use domestically, only differing in the premise of whether or not homosexuality is bad for society.

Because society has shown itself unable to determine what is good and bad speech, it follows that all speech must be protected, especially when it offends. This means that racist organizations will have the right to rally, fascists can hand out fliers, war opponents can protest in the streets and that guy you hate in calculus can make a snide comment about how short the skirt is on the girl in the second row.

Supreme Court Justice Louis Brandeis once said that “Publicity is justly commended as a remedy for social and industrial diseases. Sunlight is said to be the best of disinfectants; electric light the most efficient policeman.” If the free exchange of ideas, even objectionable ideas, is stifled, then ignorance will have a chance to breed.

Bigotry and hatred must be thrust out into the light so that it can be examined and crushed through reason and compassion. When people are free to say what is on their minds, they generally will. And when that thought is offensive, others will comment on it and spark dialogue. That is how to remove intolerance, not through censorship.

People often tell me something along the lines of: “Emory is a private institution, though. Shouldn’t we have not only the right, but the responsibility, to regulate what message we send about ourselves?”

My answer is an unequivocal “yes.” Yes, we are private, yes we should monitor what message we send to the world, but no, we ought not to send this particular message. It is the role of the university in its abstract to question the status quo and push the limits of society.

The university is an institution founded to progress the sciences, arts and culture, and Emory is a leader amongst universities. By allowing the majority to control speech and, by extension, thought that deviates from our norms, we run counter to our mission to better society.

If our universities are not free to push boundaries, then who will? It is left to us to lead the charge to defend our freedom of conscience, because it seems that if we do not, no one will.

Connor Crum is a College junior from Maryville, Tennessee. 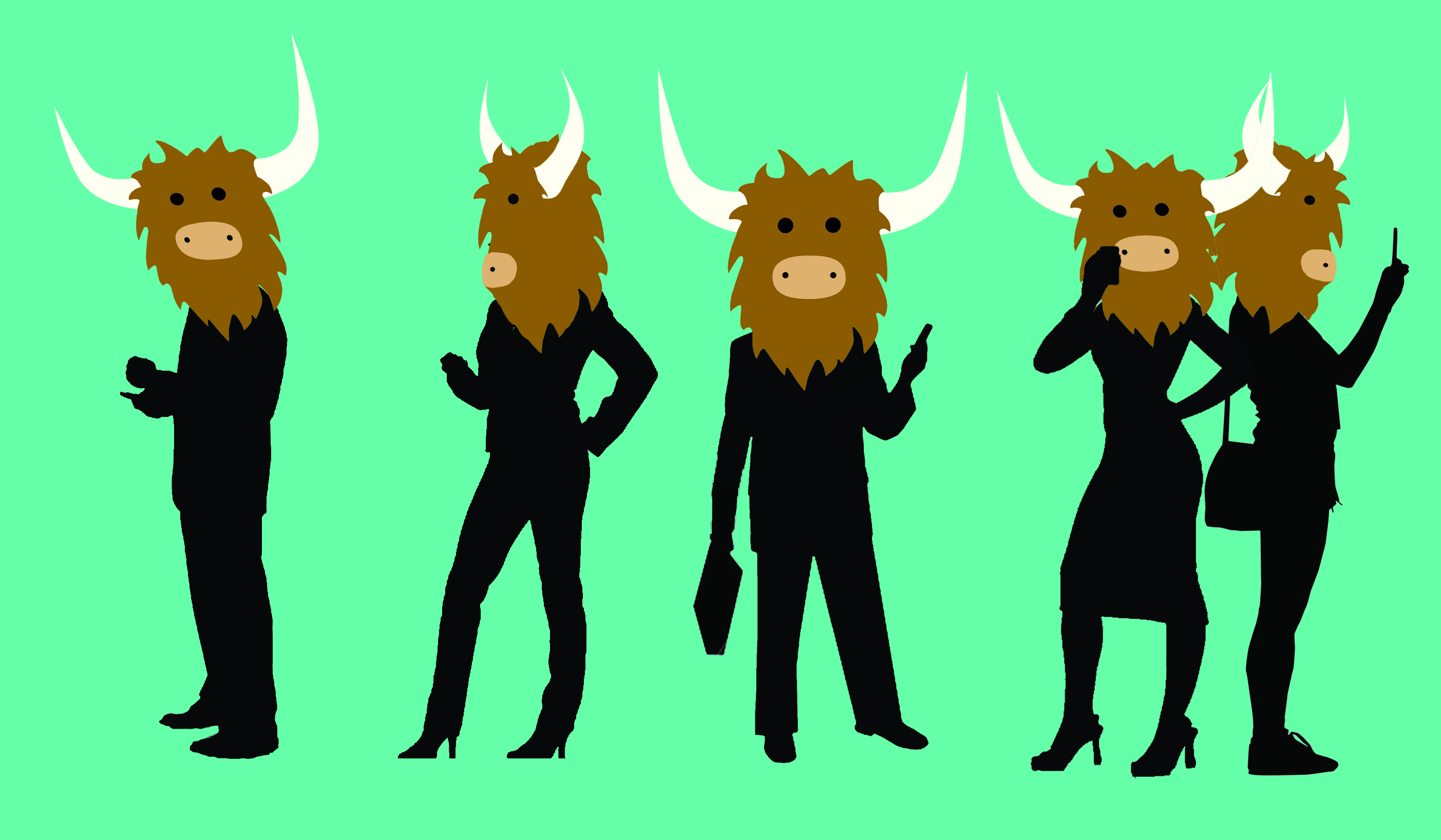