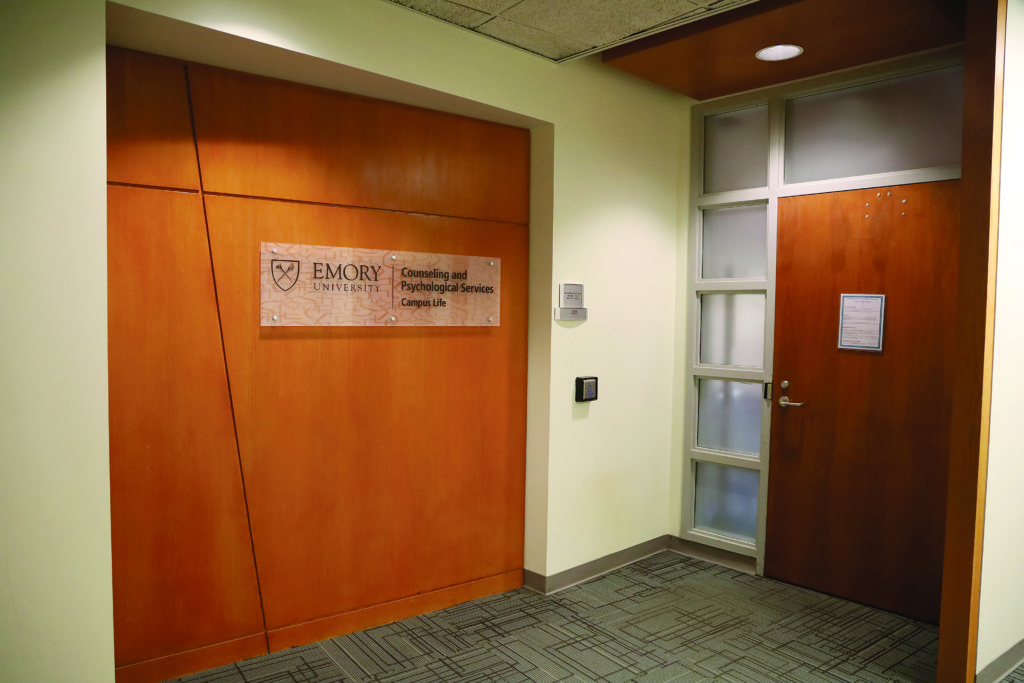 Counseling and Psychological Services (CAPS) hired three mental health counselors at the beginning of the semester and will take interviews for two more over the next two months, according to Assistant Vice President of Campus Life and CAPS Director Wanda Collins.

The five additional hires will bump the number of CAPS clinical services staff to 19.

Collins said the University approved the additional hires during the summer to meet increased demand for clinical services from students. Over the past five years, the number of students attending CAPS clinical services has increased by 60 percent, according to Collins.

“One of the biggest pieces of feedback I get through my affiliation with Active Minds is that the wait time to see counselors is way too long,” McDonough said. “This is their way to try and decrease that.”

Collins also said CAPS is piloting an increasingly popular program called “Let’s Talk” at the Emory School of Law. The program began at Cornell University (N.Y.) in 2008 and allows students to meet with available counselors for brief walk-in sessions once a week.

“Students can stop by for a consultation and talk about things that are bothering them and try and determine next steps,” Collins said. “It’s really a way to try and be more accessible to students and help them figure out what kinds of support they might need.”

Collins emphasized that CAPS also helps communities through efforts beyond clinical services, such as training for residence life staff, community outreach and advising for student groups.

“When I think about mental health, it’s actually much broader than staff,” Collins said. “It includes the Office of Health Promotion, Student Health Services — where psychiatry is located — the Office of Student Success programs, and also other student organizations like our Active Minds chapter or Helpline … and different identity centers.” 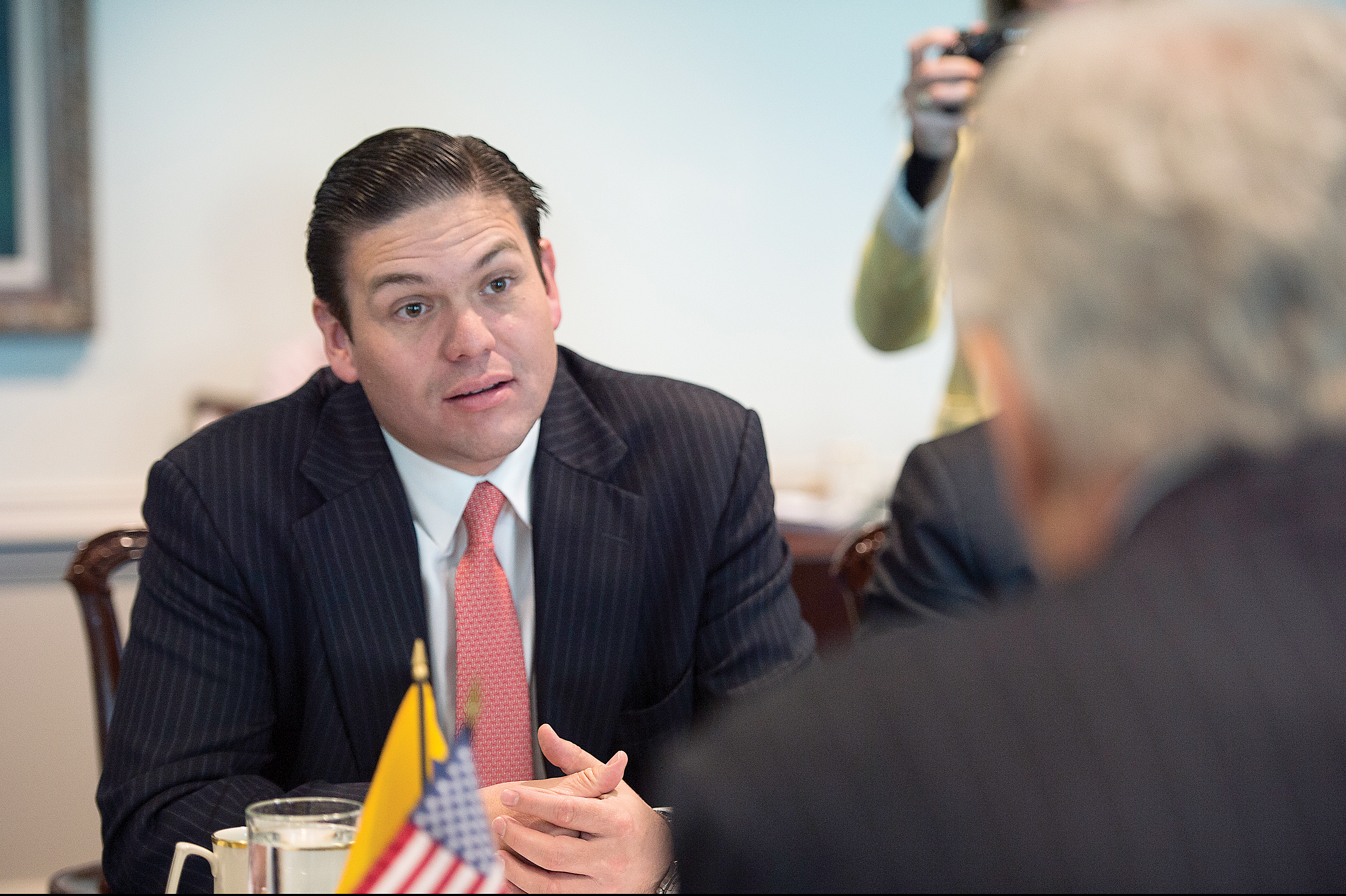