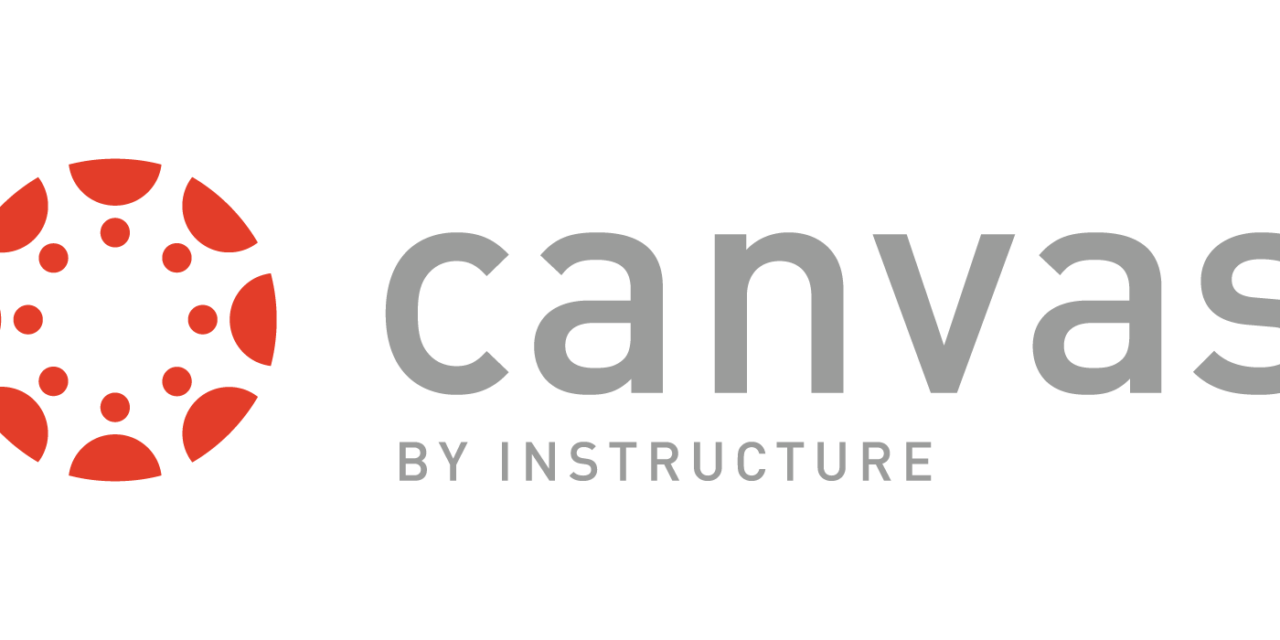 The transition to Canvas, which was created by educational technology company Instructure,  will take place during the 2016-2017 academic year and will attempt to address “dissatisfaction with Blackboard expressed by Emory faculty and students over the years,” Cooper wrote in the announcement.

“In addition to providing a modern user experience for faculty and students, a move to Canvas will also align us with emerging learning management system standards and open technical architecture that will allow for more engaging and meaningful learning experiences,” she added.

The decision was reached after evaluating 82 pilot courses — with 77 faculty and 2,450 student participants — in  the 2015-2016 academic year. Of those participants who responded to surveys, 81 percent of faculty and 59 percent of students supported a shift to Canvas, according to the pilot summary. These numbers are similar to pilots conducted at  other schools, according to the Emory’s IT website.

“I was very happy with how [Canvas] worked,” said Matthew Weinschenk, a senior lecturer in the Department of Chemistry who was involved in the pilot. “I thought it was a simpler interface, much more modern interface, and everything on my end … was a lot easier to use than Blackboard.”

For his organic chemistry class, Weinschenk used Canvas primarily to upload files and figures and to communicate assignments and announcements to students. College junior Devan Singh, a student in his class, shared Weinschenk’s enthusiasm for Canvas.

“It’s far easier than Blackboard and a natural conversion I think the school can make,” Singh said. “I can’t think of any complaints about it.”

Key differences between Blackboard and Canvas platforms include Canvas’ cloud-based architecture, 24/7 phone, email and chat support, ease of communication within the classroom and other structural differences. Training resources will be offered to faculty members as they transition out of Blackboard, according to Manager of IT Faculty Services Lee Clontz.

“With Blackboard, there was a lot of frustration with the interface, just the complexity of Blackboard as a product … and so when we heard about Canvas from numerous peer institutions,  … we were hoping to kind of make the learning management system into a service that people felt more excited about and more invested in,” Clontz said.

Faculty are expected to be largely transitioned by Summer 2017, Clontz said. The University’s Blackboard licensing agreement will end on Sept. 1, 2017.

“We really want to emphasize that switching is not an IT decision,” Clontz added. “People like something more modern, and we hope Canvas is going to give us that.”