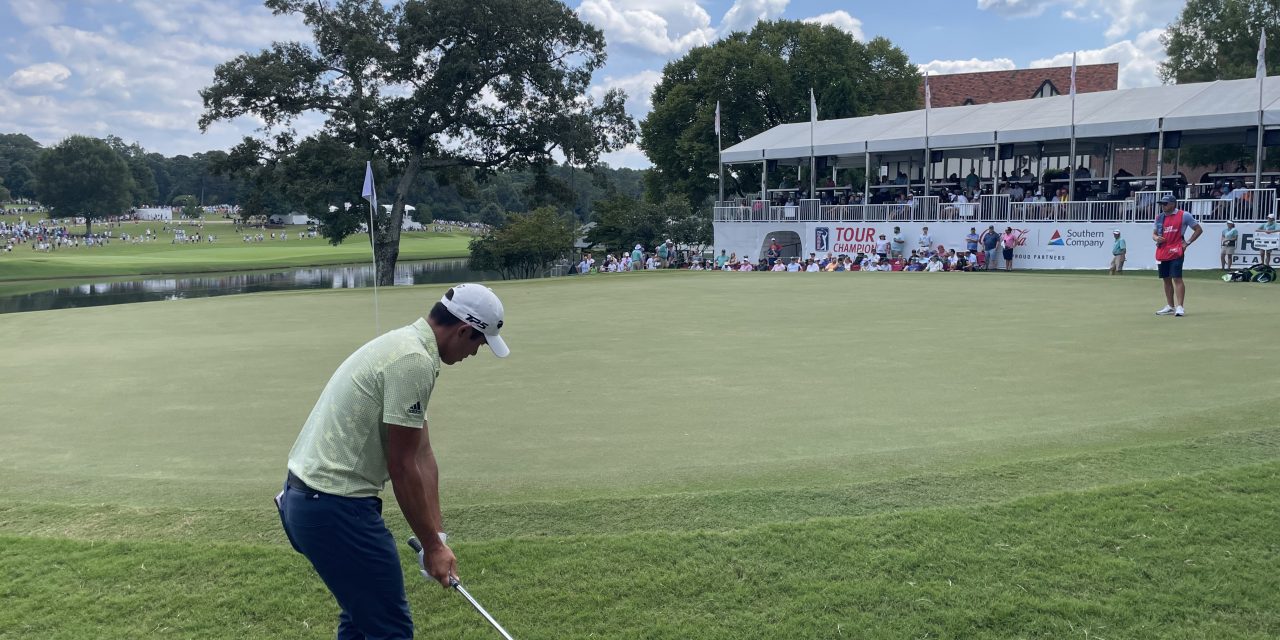 Yet, even with a 10-stroke handicap to start the week, Cantlay ended up needing all of his extra strokes. Finishing At -11 gross and -21 overall, Cantlay barely surpassed fellow golfer John Rahm, who shot (-14) gross and (-20) overall.

Although Cantlay played consistently throughout the tournament, there were some bumps in the road. After cruising through the first two and a half rounds, Cantlay finished the third round with three bogeys on the back nine and opened his final round on Sunday with two bogeys on the front. The momentum seemed to swing Cantlay’s way when his shot on the par-4 13th hole dropped five feet from the cup. However, his putt lipped out and Rahm was able to stay in contention. Cantlay then hit another stellar approach on the par-4 16th hole to seven feet. Unlike the 13th hole, he drained the birdie putt and took a two-stroke lead into the 17th hole with two holes left to play.

Rahm still wouldn’t fade away, even though he was down two strokes with two holes remaining. Cantlay hit poor shots, leading to a five footer for bogey on the 17th green. Rahm, on the other hand, stuck an approach shot next to Cantlay’s ball, leaving Rahm with a great birdie chance and Cantlay a tough bogey save. Rahm missed his birdie putt and Cantlay drained the bogey, narrowing the lead to one stroke approaching the 18th and final hole of the tournament.

Cantlay swiftly sealed the deal with a remarkable approach from 217 yards, sticking it to 11 feet off the pin. An easy two-putt birdie would follow, securing a one-stroke Cantlay victory over Rahm, who raced his eagle putt past the hole.

Cantlay has had an exceptional season on the PGA Tour this season. Back-to-back victories to secure the FedEx Cup should propel Cantlay into the discussion for PGA Tour Player of the Year.

And while the victory certainly wasn’t easy, it surely was entertaining. There was never a dull moment during the 72-hole shootout, especially for the wire-to-wire champion Patrick Cantlay who can now rest easy knowing what he just accomplished. 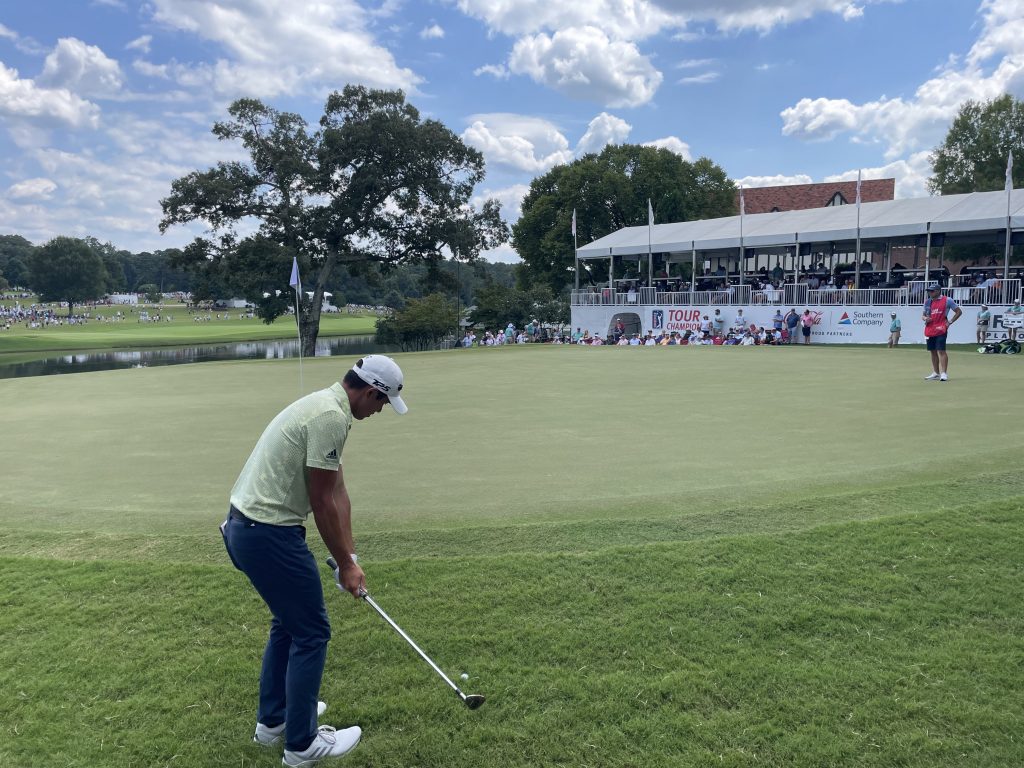 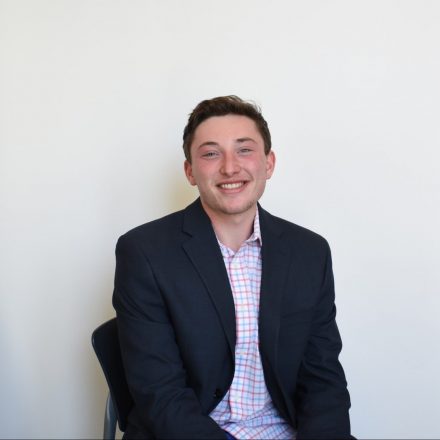 Josh Gelfond (23C) is from Port Jefferson, New York, majoring in QSS. Outside of the Wheel, he plays for Emory Juice, Emory's ultimate frisbee team.