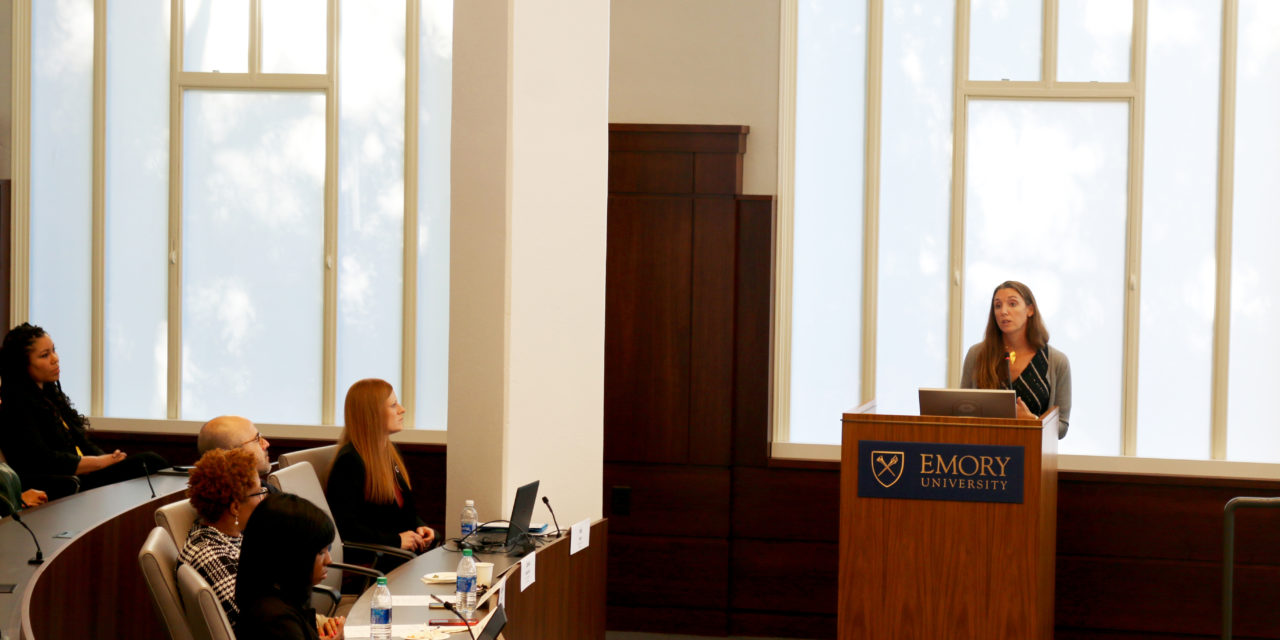 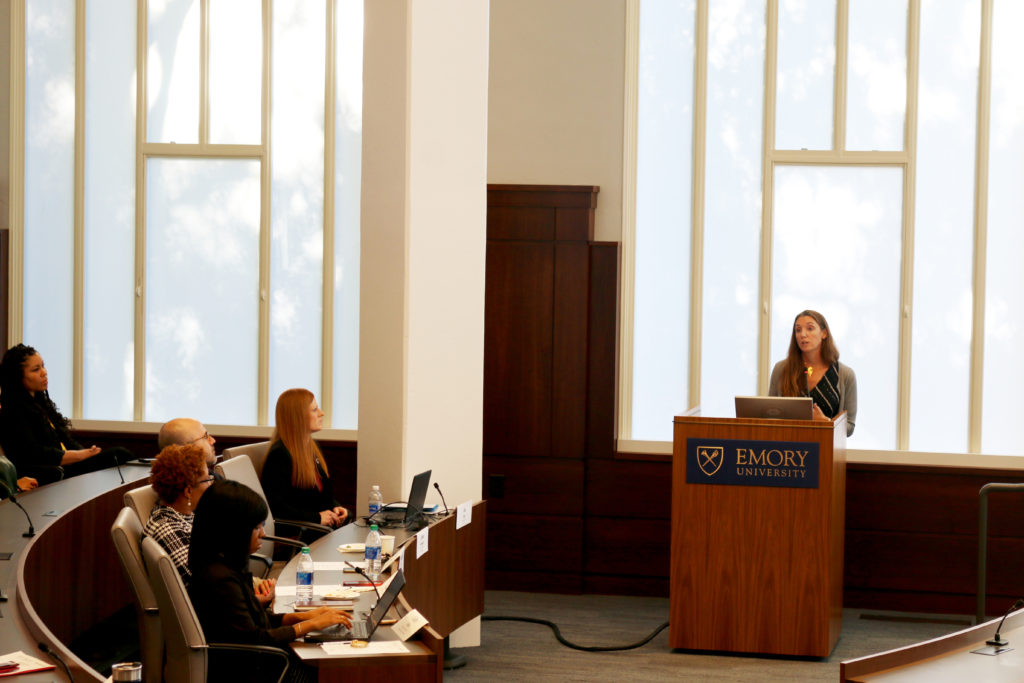 Although students are taking a more active role in sexual violence prevention, Emory must continue sexual assault prevention efforts, according to Associate Professor of Behavioral Sciences and Health Education at the Rollins School of Public Health Jessica Sales. The Emory Student Community Well-Being Survey, released Tuesday, summarizes student experiences with regard to sexual violence. This is the University’s second survey of its kind. The first was conducted in 2015.

Sales described the issue as a matter of “how can we set up a climate and a culture where we are prioritizing prevention.”

In March 2018, members of the Emory community were invited to complete a confidential, web-based, well-being survey along several axes related to individual experiences of sexual violence and perceptions of community behaviour and connectedness. More than 4,300 students responded, a significant increase on 2015 survey, which had roughly 2,500 respondents.

More than half of all sexual assault incidents reported by students involved alcohol use on the perpetrator’s part.

Despite the figures, there were comparatively fewer instances in which victims filed official reports. Among undergraduate women at the Atlanta campus, only 7 percent of sexual battery incidents and 9 percent of rape incidents were reported to any on-campus official, hospital or health care center.

While Sales regarded these figures as “extremely unfortunate,” she noted that this problem is not exclusive to Emory.

“I work a lot in non-campus communities,” she said. “It is not a phenomenon unique to campuses. It is very much underreported.”

Sales also acknowledged that reporting incidents of sexual assault is not a straightforward process and is often exacebated by the fact that most survivors know their perpetrators as an acquaintance or friend-of-a-friend.

“I do think that [reporting sexual assault] is a difficult decision-making process,” she said.

This disparity could be attributed to the fact that less than a quarter of students reported having received prevention training beyond student orientation.

“Reinforcing information or providing different skills would bolster any impact that those early trainings have,” Sales said.

Sales suggested that there may be a misconception that incidents of sexual violence were restricted to freshmen. Of all undergraduate women who responded, seniors experienced the second highest rates of sexual assault and rape during the 2017-18 academic year. Among all undergraduates, seniors and men who had been enrolled for two or more years experienced higher rates of intimate partner violence compared to undergraduates in their first to third year of study.

“The experience of sexual violence is not restricted to individuals who are new to campus,” Sales remarked. “It is something that our findings did show, and this is similar to findings from campuses nationally.”

“At that time, there were initiatives to raise awareness around issues related to sexual violence, but I don’t recall [seeing] as much of a presence and discussion as there is now,” Sales said.

While noting that widespread movements, such as the #MeToo movement, have elevated conversations surrounding sexual violence, Sales also credited the Emory student body for their continued dedication to sexual assault prevention and commitment to fostering a positive campus environment.

“Historically at Emory, there have been a lot of student-led initiatives to focus on sexual violence prevention,” she said.

Sales also indicated that the 2015 survey led to a concerted effort from the University to improve its sexual assault prevention program.

“[Since 2015,] we have seen commitment … from the University, and an ability to invest in prevention is something that has been continued and expanded as a result of these surveys,” Sales said. “We were able to use that information to make recommendations and create new staff positions.”

If you have been affected by violence and/or would like to speak with someone, the Emory Respect Program offers free confidential advocacy and support through Wanda Swan, the Respect Program director, at [email protected] or 404-727-7388.