An Argument for Classics | Camila Reed-Guevara 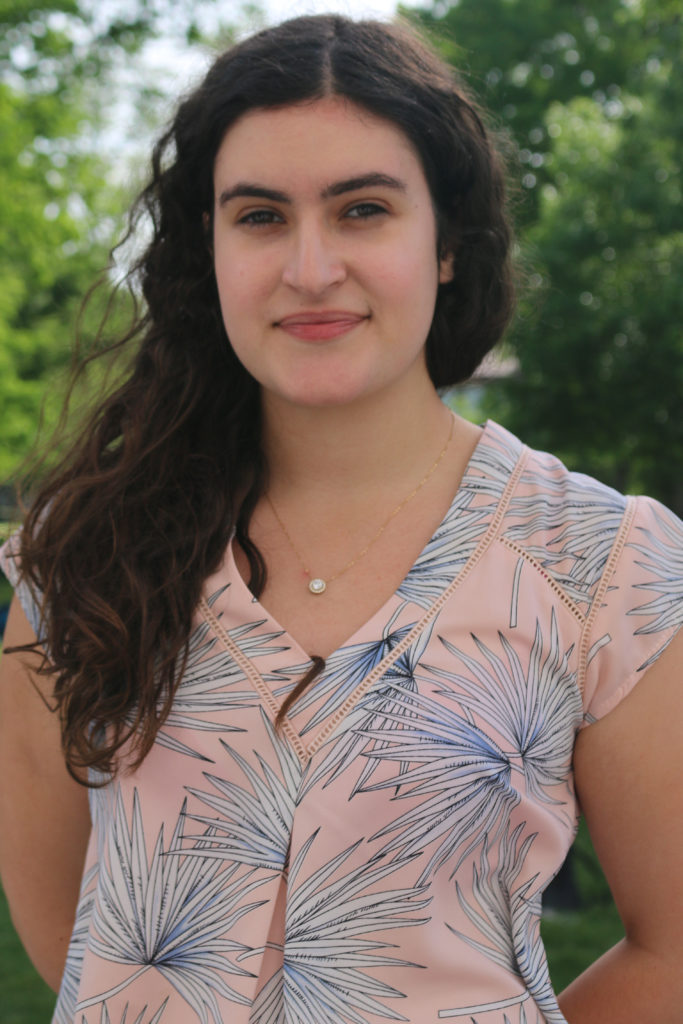 While at Emory, I discovered the classics. In high school, I was never exposed to the ancient world. But on a whim, the first semester of my first year, I took a classics course that introduced me to canonical texts like “The Iliad,” “The Odyssey” and “The Aeneid.” I became fascinated with a world that no longer existed, that lives on through our fantasies about it. Having been bitten, so to speak, by this course of study, I began researching, again by chance, with the same professor who taught that course.

His research subject was the Roman philosopher Seneca the Younger. He was in the process of writing a book about him, and invited me to read Seneca’s work and decide for myself if I found it interesting. Within the course of a year, I had read all of Seneca’s surviving texts, looking at the themes of slavery and education in particular. What I found was that this philosopher lived in a world where enslavement was a common practice, in which a very small percentage of people were literate and social class determined access to education. While we now live in a different world, we don’t deal with dissimilar problems. In our country, millions are imprisoned and unpaid for the work they do. We are unable to provide an equal education to all people. The richest among us can pay half a million dollars to bribe their children into college. Seneca made a compelling argument for why we should consider education a universal human right, and it’s an argument we cannot afford to forget.

What I learned from Seneca changed what I think about Emory as an institution. It is, in its most basic form, an institution of privilege. It is a private university that serves as a gatekeeper to knowledge. Not unlike my own discipline, which is the least diverse of all the humanities and has consistent problems with recruiting people of color as students and faculty. However, that does not mean we should abandon this institution or this discipline. Instead, I think it has never been more important to take advantage of the opportunity we are given to learn at Emory. I have found kernels of invaluable knowledge about humanity resting in ancient texts that did not anticipate a world like our own and can yet still advise us about how to make ethical choices. I encourage all of us at Emory, graduating seniors or not, to use our gift to continue to fight for, and push for, more equitable and accessible education — not only on our own campus, but everywhere.

Camila Reed-Guevara is from Salt Lake City. She founded the Emory Classics Journal “Tesserae,” and debated for Emory’s Barkley Forum. After graduation, she will be pursuing a master’s degree at the University of St. Andrew’s under the Bobby Jones Scholarship.