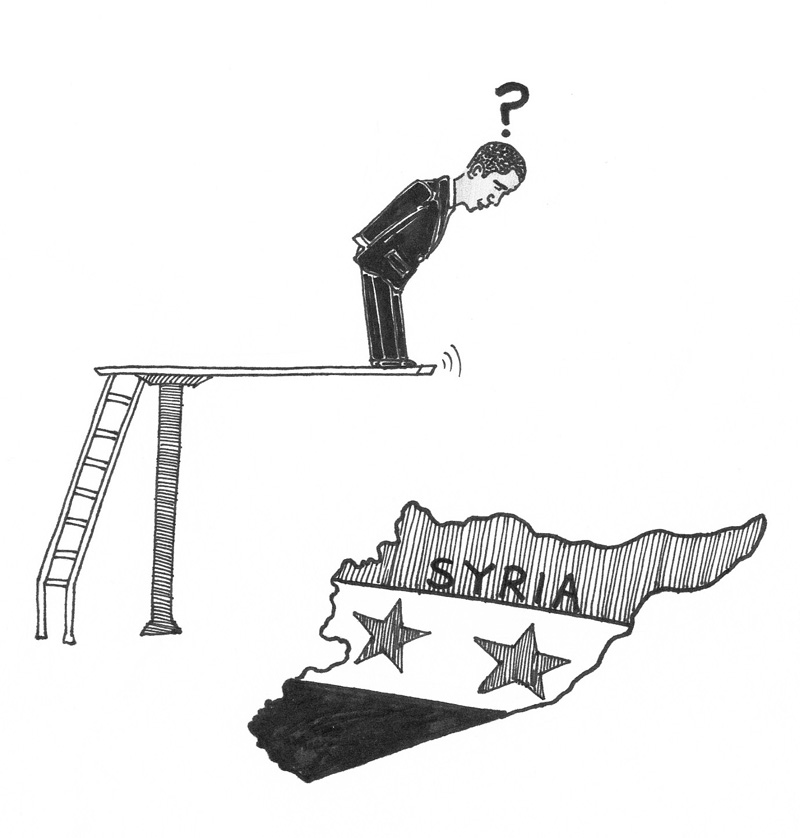 It took the first rainy day of this semester at Emory for me to finally get the chance to see Lee Daniel’s “The Butler.” As far as I’m concerned, it is the first Oscar-worthy movie of this season.

On the surface, the movie deals with watching history pass by through the eyes of a pedestrian, or in this case, a butler, but it features an additional underlying story of change and taking action.

In the film, Cecil Gaines (Forest Whitaker) faces the challenge: at what point does one accept change? Whitaker’s character erased his horrific path to make sure his family would never have to face what he had to – life on the southern plantation. As his time lengthened in the White House, the nation became more radical and wanted change for black people. Was he supposed to spend his life training to be a conventional house worker, or was he supposed to rebel against the norm, and in this case, his actual boss (the President)?

In “The Butler,” Cecil Gaines is unable to get the presidential staff to increase wages for black workers at the White House. Each time he asks, Gaines responds to rejection with “is that all sir?”

Was it because he was so accustomed to being subservient?

Or was it because he was too afraid to ever want change?

I think that Gaines knew his place in the White House and in society. Whitaker’s character devoted his entire life to ensure that his wife and two children could live in freedom; he ultimately overcame the biggest lifestyle change of all.

So why is he so afraid to agree with his radical son, who is an active member in the Freedom Riders movement and the Black Panthers?

Why is he so afraid to push for a higher position rather than remain a butler? And in the bigger picture, why is the butler so afraid to accept change in the black community? Was it because he was insecure, or was it because he was waiting for the proper time to act? At the end of the movie (spoiler!), Gaines finally gets wages raised, quits his job, supports his radical son and moves well into the Reagan administration.

In this week’s news, tensions are reaching new heights as Secretary of State John Kerry and the Obama administration are contemplating sending military aid into Syria. As new evidence reveals that Syria is possibly using deadly sarin gas on civilians, Obama is on the brink of making presidential history. During a speech last Friday, he said, “While I believe I have the authority to carry out this military action without specific congressional authorization, I know that the country will be stronger if we take this course, and our actions will be even more effective.”

However, since then, presidents have chosen to notify Congress rather than asking for permission.

So, what does this mean for Obama’s presidency? Sure it’s gutsy, and sure it seems amazing and politically heroic, but is it really? I don’t think I am alone when I admit that this decision perhaps reveals an immense insecurity in our president. It seems like Obama is unsure about this decision and afraid for his reputation (even though his presidency expires in three years). Bringing Congress into this is not an act of increased representation of the masses but rather a cover-up in case all hell breaks loose.

Trust me, I want to put my faith in the Obama administration, but I still can’t decide whether or not the president is too vulnerable and too uncertain about his political stance, or if he is just waiting for the right time and the right signatures to stamp his legacy mark.

“The Butler” ends with Gaines walking down the hall of the West Wing towards the Oval Office to meet President Obama. Never in his life did he believe that he would see a black president, but when the time was finally right, it happened. By the end of the film, Gaines successfully increased wages for all black workers in the White House. When he finally retired from his butler position, he was ultimately able to support his son’s progressive beliefs.

Often times, just when we feel comfortable and become adjusted, we are faced with new and challenging thoughts, ideas, movements and hurtles. Although initially it seems difficult to adapt to change, through patience, struggle and introspectiveness, we begin to pull what’s important from the periphery fully into focus.

Confidence is something that can’t be created from scratch. Rather, it’s something we all posses and can utilize selectively.

Cecil Gaines was a man who seemed confident on the surface because he was comfortable, but it took his entire lifetime to actually gain confidence in the changing world around him.

In light of this film, I reiterate my final question: is President Obama’s decision to call on Congress an act of confidence or a glimpse of his true insecurities?

Brett Lichtenberg is a College sophomore from Hewlett, N.Y.