The star receiver inked a three-year, $66 million deal ($64 million guaranteed) with the Atlanta Falcons to make him the highest-paid receiver in the NFL. Jones, a nine-year veteran out of the University of Alabama, deserves every penny of his new contract and then some considering he is statistically one of the most dominant receivers in history.

Jones’ new contract is one example of how players pursue higher pay: he attended training camp, played in the preseason and never explicitly said he would sit out. But don’t forget that he probably would have sat out the Falcons’ opener on Sept. 8 if he and the team couldn’t agree to terms on a contract.

Elliot, who has two years remaining on his current contract, agreed to a $90 million, six-year extension after holding out in Cabo San Lucas, Mexico, since training camp started. Cowboys owner Jerry Jones criticized not only Elliot’s action s but Elliot himself, while Elliot threatened to sit out games until he was paid. Elliot was heavily scrutinized by the media for his actions.

What do these two situations have in common? They feature players who feel empowered to negotiate new contracts and potentially missing games in order to get a deal done.

What else do they have in common? The media’s misplaced criticisms of these players for exploiting a precedent created by team owners and general managers.

Contract holdouts are commonplace in today’s NFL, and critics are quick to blame the players. They are labeled as “greedy” or called “drama queens” for holding out despite this being the fault of front offices.

The general managers and owners should be facing the brunt of the scolds. But they usually come out of these situations unscathed, while some players’ reputations are irreparably damaged.

Holdouts have happened for some time now, and it’s not the players’ responsibility to stop. They’re simply exploiting the weakness of front offices who have let players dictate contract disputes for decades. Some players are successful, like Jones and Elliot. But others are not, such as the Los Angeles Chargers running back Melvin Gordon, who will likely be traded or sit out several games if he does not receive a new contract.

It is not the fault of the players for employing a storied practice but, in fact, the owners for allowing it to happen. If an employee, currently making a certain salary, deserves a raise and does not receive one, the employer is usually perceived as cheap or unfair. Why is this perception reversed in the NFL? We may never know, but we should begin placing the blame where it belongs: the higher-ups.

I Love Johnny Manziel And So Should You 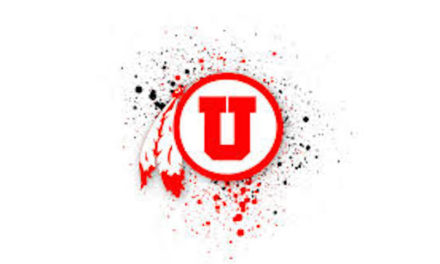 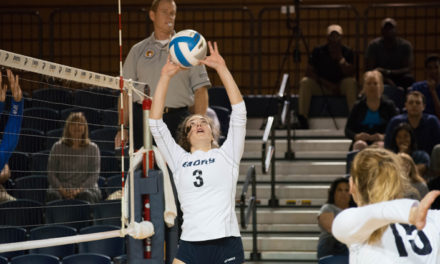