Today, America finally dumped President Donald Trump. Democracy has prevailed over authoritarianism; order has defeated chaos. The 2020 presidential campaign was an ordeal unparalleled in its vitriol and turmoil, but for President-elect Joe Biden and Vice President-elect Kamala Harris, the real challenge will begin when they are sworn in next January.

Their victory is historic. Not only will Biden become the first challenger to oust an incumbent president in over a quarter-century, having won more votes than any other presidential candidate in American history, but Harris will also become our first female, first Black and first South Asian vice president. After four years of turmoil under the Trump administration, the Biden-Harris ticket’s victory in the 2020 presidential election signals a commitment to democratic values in the U.S. Now, they must fulfill their promises to subdue the COVID-19 pandemic and unify a divided nation.

Notwithstanding their many other campaign promises, one of Biden and Harris’ most pressing tasks following this bitter election season is to unify a starkly divided country and act on their pledge to restore “the soul of America.” If the bitter discord of 2020 is any indication, it won’t be easy.

Trump’s presidency emboldened white supremacy at home and abroad. Ever since he stepped foot in the Oval Office, America has suffered from a significant increase in hate crime, and Trump’s inflammatory political rhetoric is to blame. As Black Lives Matter protests rippled throughout the nation, his administration condemned protesters advocating for police reform and labeled the Black Lives Matter movement a “socialist” threat to America’s political order. His divisiveness has wrought unmitigated chaos. Today, we learned its expiration date: Jan. 20, 2021. 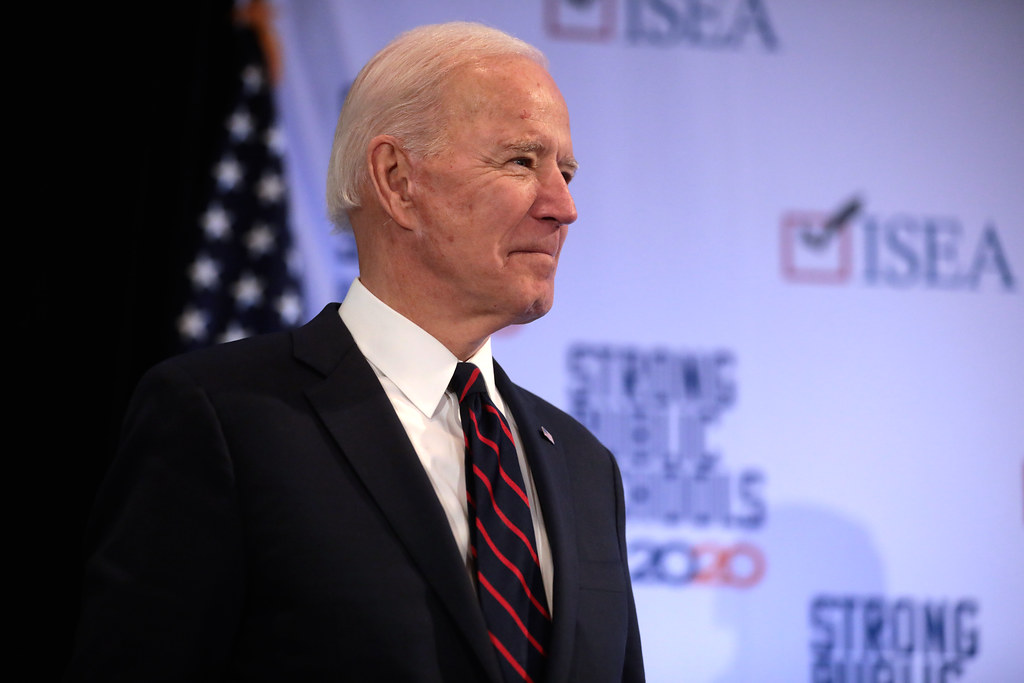 Biden and Harris’ victory is not just a repudiation of Trumpism domestically; it is also a vital step in dismantling fascist regimes worldwide and promoting international cooperation on issues like climate change, human rights and COVID-19. After Trump’s 2016 win, other populist leaders assumed power in countries like Poland and Brazil. Dangerous alt-right conspiracies like QAnon are growing in stature and influence. Trump may have lost, but the conspiracism and racism that powered his rise remain, as does the pandemic he failed to stop from killing hundreds of thousands of Americans.

While Biden has developed key strategies to reverse Trump’s mishandling of the virus, we must remember, these proposals may not come to fruition unless we demand that the Biden-Harris administration keeps its promises.

In expanding federal aid to address COVID-19, we must call for increased benefits to the unemployed, expanded food relief, a federally mandated mask order and effective, safe and ubiquitous vaccine distribution. Most importantly, we must hold Biden to his pledge to mitigate health care disparities. We cannot curb the spread of COVID-19 and open our country safely without implementing aggressive measures to eliminate this ongoing threat.

President-elect Biden and Vice President-elect Harris face a daunting litany of challenges for his first term in office. From reasserting the federal government’s role in tackling the COVID-19 pandemic to overhauling our criminal justice system and combating climate change, their tasks are many and formidable. Biden and Harris’ vision for America is ambitious: they aim to bring us out of a pandemic, cast off the scars of the Trump presidency and restore faith in our democracy. Talking about it was easy. Making it a reality will prove much harder.

Biden and Harris’ ascendance to the White House is a triumph for progress. Nevertheless, they must not become complacent once in office. The American people deserve the changes and steady leadership they promised during their campaign. Should Biden and Harris fall short of their high aspirations, the brief respite from their victory will become little more than a continuation of the status quo. If they and the rest of their administration can live up to those goals, however, America might just make it out of this decade alive. Biden and Harris won us four years of opportunities to remake our society for the better. We cannot afford to waste them.