Buttigieg Raises Most Money from Emory Donors in 2020 Cycle 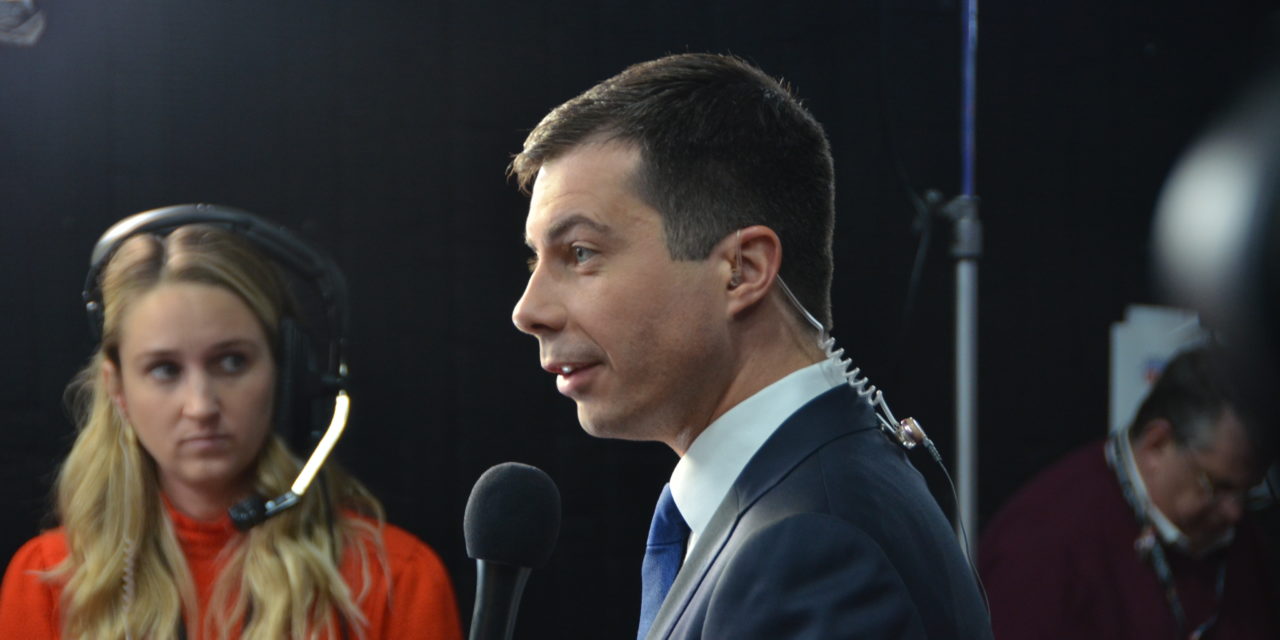 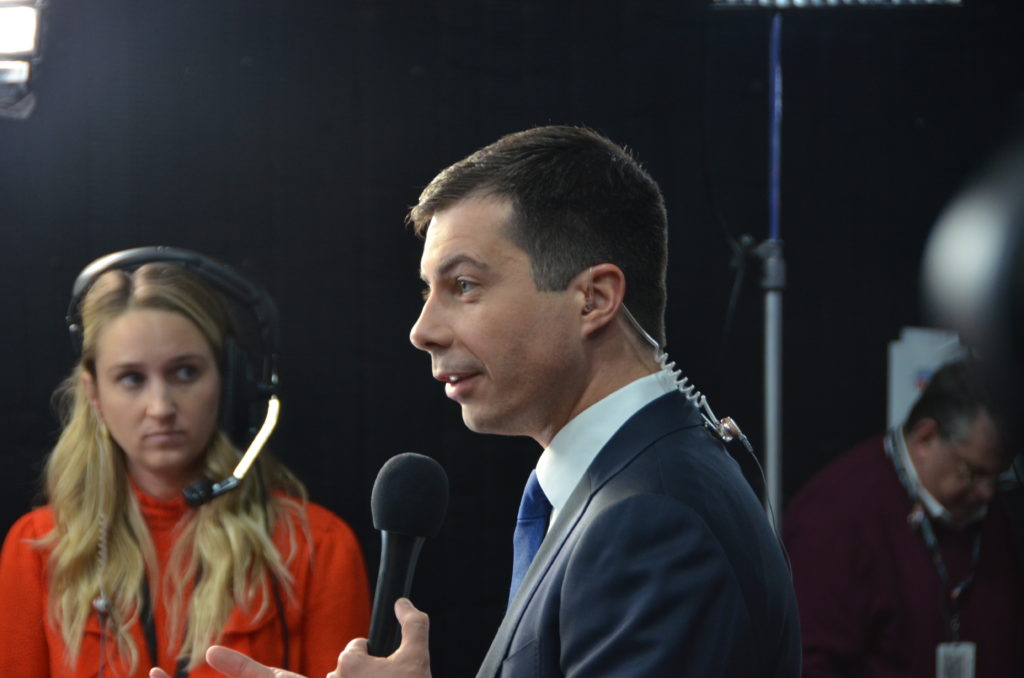 Recently released Federal Election Commission (FEC) fourth-quarter filings reveal that members of the Emory community contributed more than $340,000 to political campaigns during the 2020 election cycle, according to data compiled by the Center for Responsive Politics (CRP), a public campaign finance database.

This analysis includes only 2020 election cycle donors employed by Emory. As a nonprofit organization, the University is prohibited from donating to political campaigns or committees.

A full list of professors and their donations can be found here.

“I try and tie 10 percent of my income [to charitable giving], and political candidates are more of a gamble than not-for-profits,” Department of Environmental Sciences Senior Lecturer John Wegner said. “So up until Obama, I was more giving to [charitable] causes and not to political causes.”

Since 2008, Wegner said he has become more inclined to donate politically, donating $1,150 in the 2020 election cycle alone. Initially, he gave money to several presidential campaigns — including Washington state Gov. Jay Inslee, Rep. Seth Moulton (D-Mass.), and Sens. Cory Booker (D-N.J.) and Sanders — and plans to support Sanders throughout the rest of the election cycle. He has also supported the congressional races of Reps. Alexandria Ocasio-Cortez (D-N.Y.) and Ilhan Omar (D-Minn.).

On the topic of Emory’s slant toward Democratic candidates, Wegner said he noticed an effect on the student body of the current political climate.

“Many of the students who are not Trump supporters tend to say things in a way that could offend some of the other students in … class,” he said. “I do sense that there’s some reticence on the part of some of the students to participate in class discussions because of their political leanings.”

So far, the Democratic National Committee’s (DNC) Services Corp has collected more than $80,000 from Emory employees, roughly $70,000 of which came from Bernstein.

“Giving to the DNC is something we decided to do recently because they were gearing up, setting up an operation, preparing for 2018 and 2020 under Tom Perez,” Bernstein said about himself and his wife. “[Perez] came in with this philosophy [that] we have to have offices in every state and we really have to create a very strong ground game. And that was very compelling to us.”

Bernstein, a film professor and book author, joined Emory faculty in 1989 and has contributed more than $1.1 million to political campaigns since. In this election cycle, he has donated over $170,000. Bernstein’s 2020 political contributions surpass the next-highest donor by more than $150,000.

“I think it’s pretty clear from my giving what my wife and I value,” Bernstein told the Wheel. “We’re liberal democrats and we’ve just kind of found the way that our national government and local government is running … does not seem to be true to American democracy.”

His political support has not come without drawbacks, however.

“As you can imagine, our phone rings off the hook from people all over the country who are running,” Bernstein said. “I don’t think two or three days go by without getting [a phone call]. We actually got caller ID on our phone line because of the Democratic Party years ago.”

Bernstein said that because of the high volume of calls, he defers to party committees to decide which races merit donations.

“That’s where we’re saying we trust your judgement as to which candidates need the support,” he said. “It’s sort of like a mutual fund. Let the managers decide what to invest in.”

Bernstein also acknowledged the role that political donations play in his public perception as a professor, saying “I would prefer that students not perceive any kind of political bias in what I’m saying, but … there are other faculty I think who feel like it’s very appropriate and their responsibility to discuss.”

Though Emory does not comment on employees’ political donations, the University “encourages all members of the community to exercise their rights as citizens and to participate in the electoral process if they chose to do so,” the Office of the General Counsel states.